St. Louis judge allows plaintiffs to obtain financial records from Kroenke, others in Rams lawsuit
0 comments
Share this
{{featured_button_text}}
1 of 2 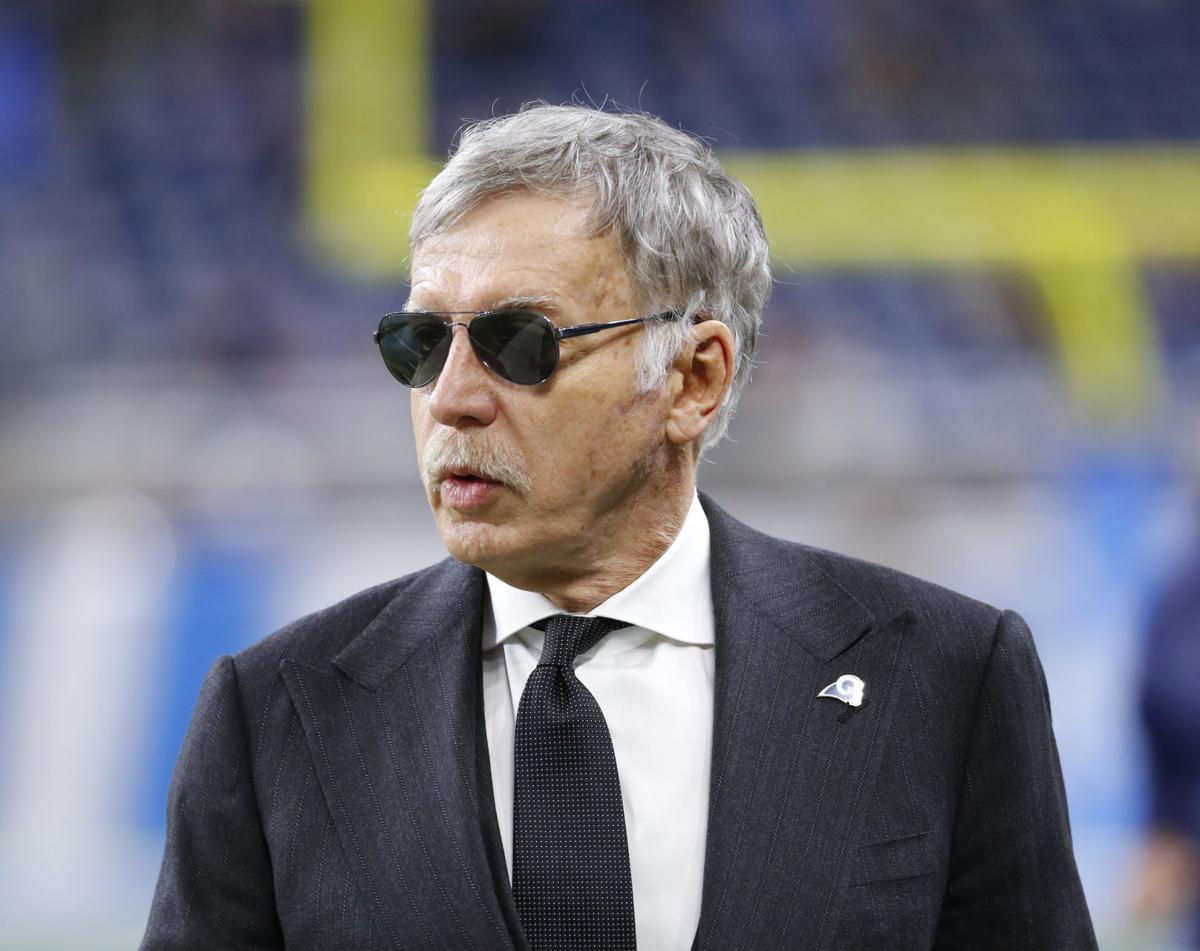 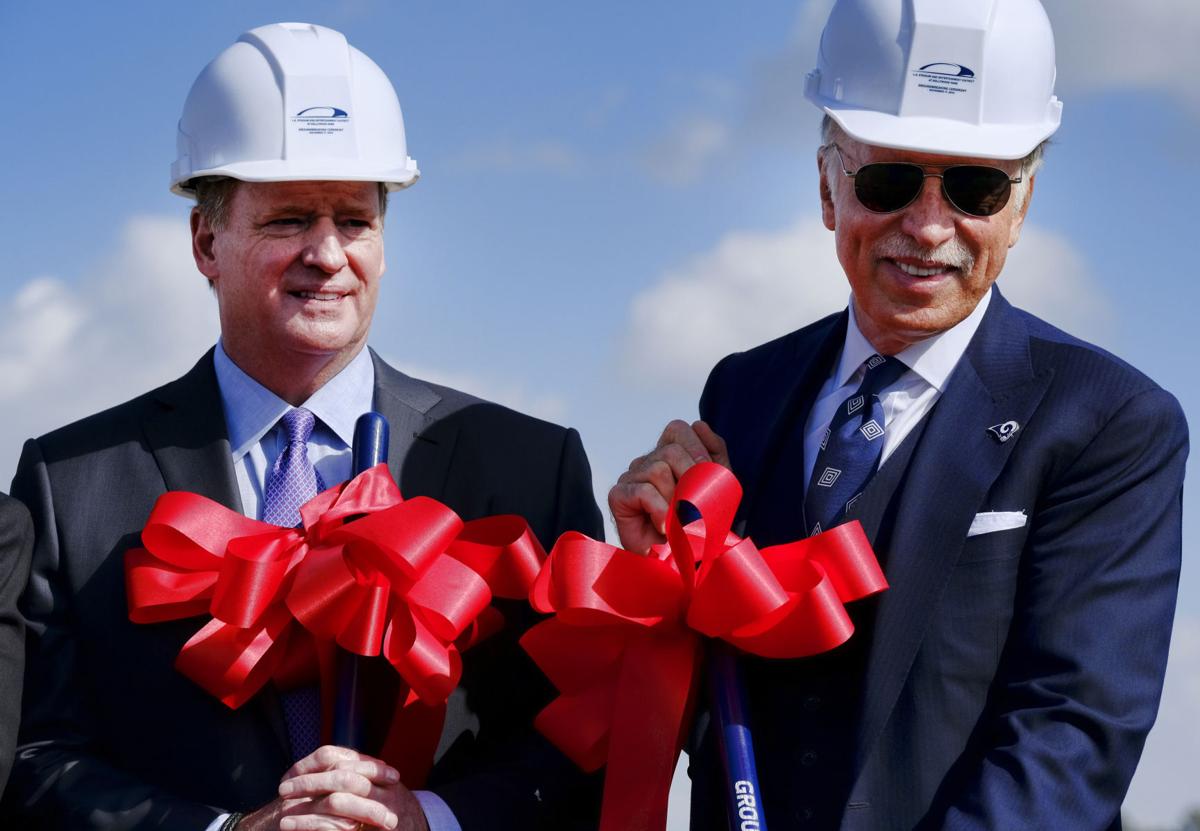 ST. LOUIS — A St. Louis judge ruled Monday that plaintiffs in the 4-year-old lawsuit over the Rams’ 2016 move to Los Angeles may obtain financial records on the NFL, Rams, team owner Stan Kroenke and five other league executives to help a jury decide on possible punitive damages at next year’s trial.

McGraugh gave the plaintiffs 10 days to submit additional pleadings on why the details about the assets of dozens of other team owners and executives should be included as evidence. The plaintiffs are seeking the financial records to submit to a jury in determining punitive damages at trial, which is set for January in St. Louis.

Missouri law allows the admission of civil defendants’ financial assets only after plaintiffs provide “clear and convincing evidence” that they were “intentionally harmed.”

The 2017 lawsuit claims the NFL broke the league’s relocation rules by allowing the Rams to leave St. Louis and misled the public about staying here. The plaintiffs claimed the Rams’ departure cost the city millions in amusement, ticket and earnings tax revenue. The suit alleges breach of contract, fraud, illegal enrichment and interference in business by the Rams and the NFL, causing significant public financial loss.

Last month, the NFL, Rams and Kroenke urged the judge to reject claims that NFL team owners broke league rules and lied to the public about the move to L.A. They said the NFL’s relocation guidelines were not a contract with St. Louis and that team owners were free to rely on their “business judgment” to advance the NFL’s “collective interests.”

The plaintiffs said in court Monday that Kroenke, the league and club owners knew of plans to relocate as early as 2013, sought to keep them a secret from the public and voted anyway to approve the team’s move.