ST. LOUIS — A St. Louis landlord was charged Friday with killing a tenant of hers on Tuesday.

Consandra Perry, 50, of the 9700 block of Lorna Lane in unincorporated north St. Louis County near Dellwood, was charged with first-degree murder and armed criminal action in Tuesday’s shooting death of Tatyana Smiley.

Police said Perry shot Smiley, 28, multiple times, killing her, about 10:30 a.m. Tuesday in a building in the 1400 block of Semple Avenue in the city’s Hamilton Heights neighborhood. Smiley had been out on bail in her own murder case.

Charges said witnesses told police Perry and her mother own the building and that a witness who drove Perry to the home heard multiple gunshots shortly after Perry entered.

Perry told police she was unhappy that her mother had allowed Smiley to move in because Smiley was wearing an ankle monitoring bracelet, charges said. She also told police she had disputes with Smiley over her failure to pay rent.

Perry acknowledged being at the apartment but denied her involvement in the shooting, charges said. Police searched Perry’s home and found the same brand of ammunition that officers seized from the shooting scene.

Just before 11 p.m. Tuesday night, the Semple Avenue building where the shooting happened was the site of a fire. St. Louis fire Capt. Garon Mosby said Friday that it has been determined the blaze was intentionally set. An investigation is underway with the St. Louis Regional Bomb and Arson Unit, he said.

At the time of the shooting, Smiley was out on bail and awaiting trial on charges of first-degree murder, arson and armed criminal action. She was accused of fatally shooting 72-year-old Charles Watkins on June 28, 2020, and then setting fire to his home using gasoline.

Watkins’ body was found after a fire at a home in the 4900 block of Thrush Avenue, authorities said. Witnesses told police they saw an explosion and smoke billowing from the home, and that investigators found a gasoline can in the kitchen.

Perry did not yet have a lawyer, according to court records. A judge ordered Perry held without bail.

The St. Louis Circuit Attorney’s Office office said the investigation was incomplete, according to police.

Jonas Buxton admitted he entered the U.S. Capitol during the Jan. 6, 2021, insurrection.

Police descended on Vitadale Court, a quiet residential street in north St. Louis County less than a mile from where the child was abducted.

The suit marks the latest conflict between a mayor who campaigned on rethinking public safety in the city and a resistant police force questioning her motives.

The officer pleaded not guilty on Friday after being charged with three counts of aggravated battery with a firearm. Each of the charges is a Class X felony with a minimum of six years of prison time.

Police in Madison, Illinois, asked residents in a 1-mile radius to shelter in place. 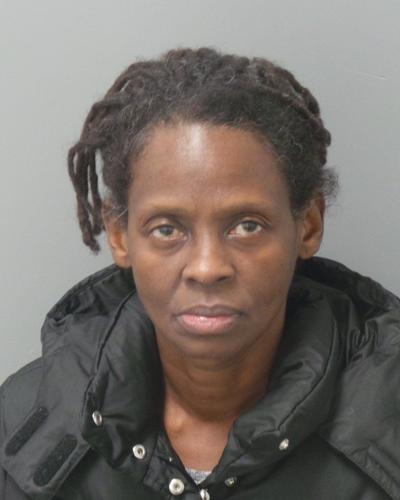 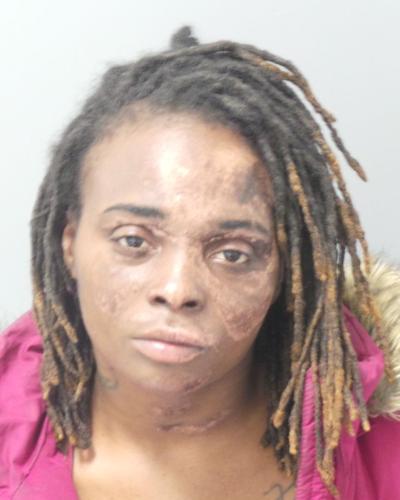