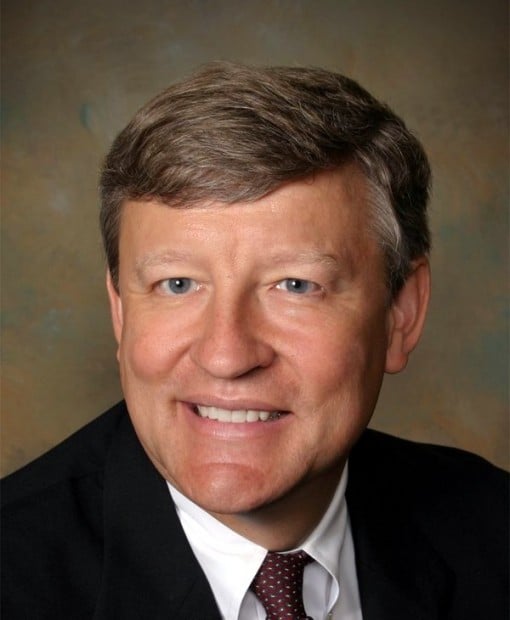 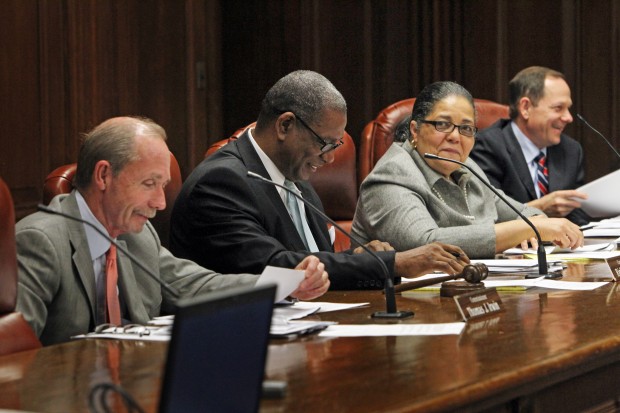 Switzer, 56, of St. Louis, was chief counsel in the Missouri Attorney General's office for 11 years and practices law at the Greensfelder, Hemker & Gale firm, which has offices in downtown St. Louis. Before that, he worked for the Carmody MacDonald law firm and was a recent finalist for the Missouri Court of Appeals' Eastern District. According to his online biography, Switzer earned his undergraduate and law degrees from St. Louis University.

Switzer could not immediately be reached for comment Tuesday afternoon.

Switzer would fill the fifth seat on the board that has been vacant since last October, when former St. Louis County Police Chief Jerry Lee left to run the state Department of Public Safety. The board's other members are Mayor Francis Slay and governor-appointed members Richard Gray, Tom Irwin and Bettye Battle-Turner.

Nixon's pick just comes a month before voters will decide whether to dissolve the board that has operated the police department since the Civil War era.

If voters end the board's reign, the police department would become a city agency under the mayor's control, like the fire department. Passage would also give power over police employees to the city civil service commission and seal those records from the public.

If Switzer is confirmed by the Missouri Senate in January, his term would expire in January 2016.

Chief Dan Isom said his last day as top cop will be Jan. 1, when he will join the teaching staff of his alma mater.

Study suggests that better-educated police officers are less likely to resign or be fired.