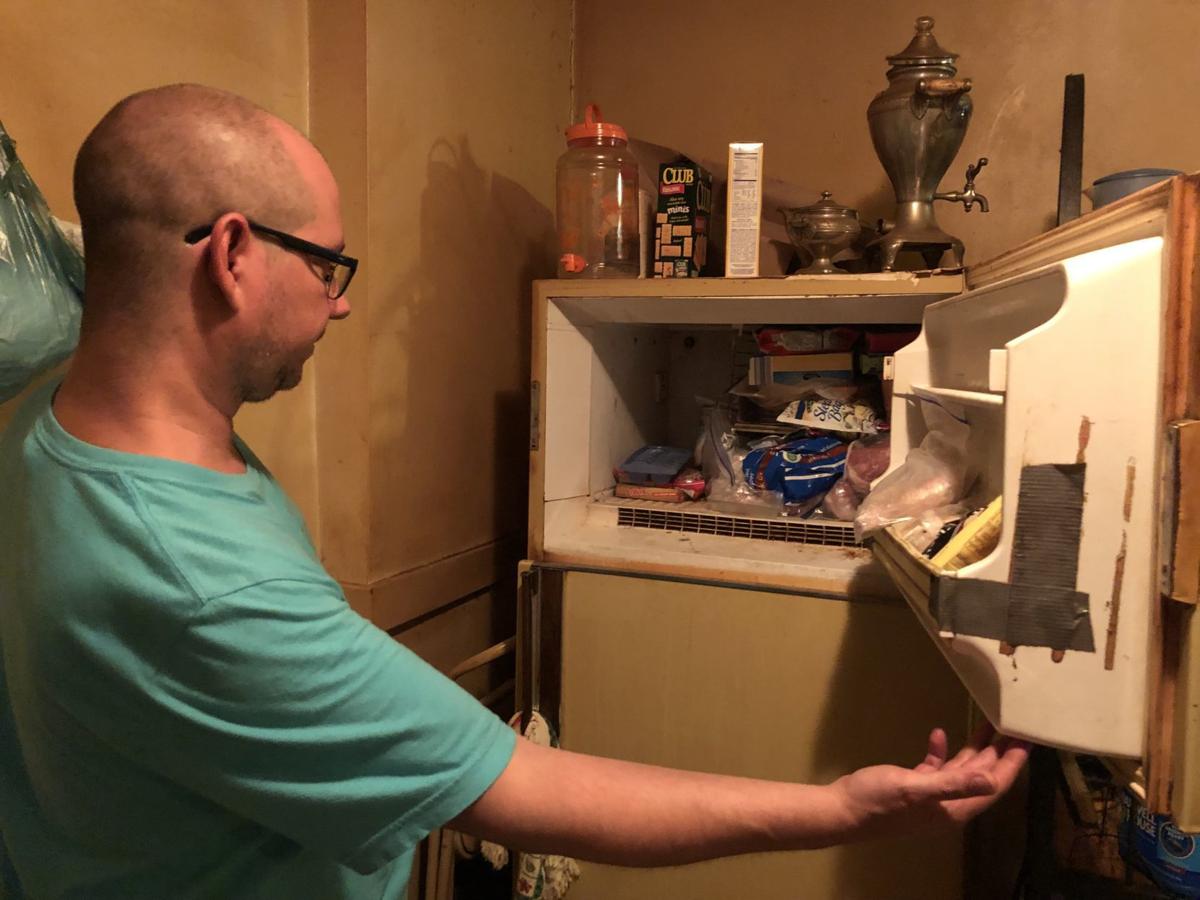 Adam Smith peers into his mother's freezer where he found the remains of an infant wrapped in a box she kept for more than 40 years. Photo by Christine Byers of the Post-Dispatch. 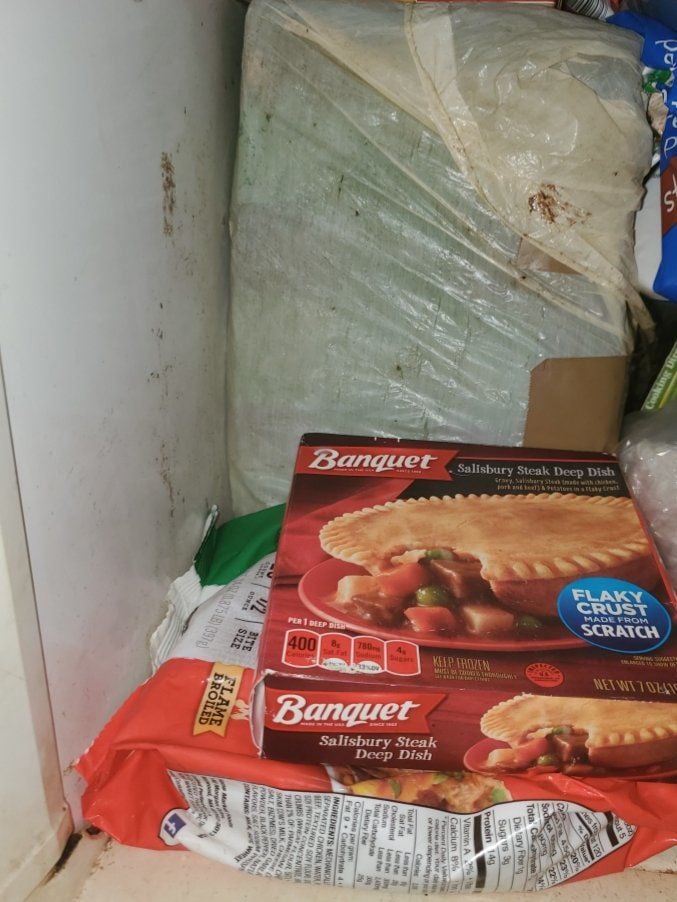 Adam Smith snapped a picture of the cardboard box wrapped in a plastic bag that his mother kept inside her freezer for as long as he can remember just before he opened it Sunday, July 28, 2019. Inside, he found the remains of an infant. Photo provided by Adam Smith. 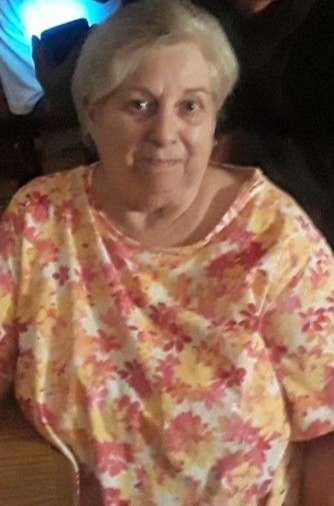 Barbara Smith, 68, is pictured during Christmas 2018. Photo provided by Adam Smith, her son.

ST. LOUIS — Adam Smith said he and his 45-year-old sister have wondered all of their lives what their mother was keeping inside a cardboard box in her freezer. Early Sunday, the nearly four-decade-old mystery took a turn that he describes as “crazy.”

Smith began clearing out his mother’s belongings from the Clifton Heights apartment, where she had lived for more than 20 years, after she died from lung cancer July 21. She was 68. When he got to the box early Sunday, he took a picture of it and told his girlfriend that he was about to open it.

He said he thought he would find the top of his mother’s first wedding cake. Or maybe some money, because she never had a bank account. Instead, he said he found a pink blanket and the mummified remains of a newborn.

He called police. St. Louis homicide detectives are handling it as a “suspicious death.”

Meanwhile, Adam Smith said he can’t stop trying to figure out who the baby is, and how it got there. He said he’s hoping an autopsy may bring him some answers, and he gave police a DNA sample after being questioned for two hours.

“Even as she was on her deathbed, she never told me what was in that box,” he said, standing inside the apartment in the 6000 block of Magnolia Street on Monday evening. “That’s what makes me think maybe she did something to this baby and didn’t want to tell anyone because she was afraid she would get in trouble.”

Ever since he discovered the child, Adam Smith said, he’s been learning more about his mother from family members. He was told she had a set of twins. One was stillborn and the other was given up for adoption. She had several marriages.

“I’m finding out my mom wasn’t who I thought she was,” Adam Smith said.

“She would disappear for months at a time and not contact anyone from the family,” he said.

Adam Smith said he’s estranged from his father but contacted him through social media to report what he had found in the freezer.

“He told me my mom was pregnant on their first date and that the next time he saw her, she wasn’t,” Adam Smith said.

Adam Smith said he also remembers driving with his mother one day when he was only about 7 or 8 years old and asking her why she seemed sad.

“All I can remember is that she told me, ‘My oldest child would have been 21 today,’” he recalled. “And that her name was ‘Jennifer.’”

Adam Smith said he moved in with his mother in recent years to take care of her. Nearly every surface in the second-floor, one-bedroom apartment is coated in a yellow film left by the two decades Barbara Smith spent smoking inside. The smell of cigarettes still hangs in the air, seeping from the couch, carpet and bedding despite the fans Adam Smith set up to push it out of open windows.

She suffered from pulmonary disease, diabetes and a host of other health problems and collected disability for most of her life, her son said.

And every time she moved, the box has moved with her, taking up about a quarter of every freezer she’s ever owned, he said.

She would never answer her children’s questions about the box, Adam Smith said.

She lived in her last apartment for more than 20 years, he said. He has to clear everything out by Thursday, including her two cats, a 10-year-old male and 6-month-old male.

He said Monday that he’s afraid to keep sorting through his mother’s belongings.

“I picked up a sock and felt something in it,” he said. “But it was just cigarettes she was hiding from me.”

Some of this year's notable local crimes

Adam Smith peers into his mother's freezer where he found the remains of an infant wrapped in a box she kept for more than 40 years. Photo by Christine Byers of the Post-Dispatch.

Adam Smith snapped a picture of the cardboard box wrapped in a plastic bag that his mother kept inside her freezer for as long as he can remember just before he opened it Sunday, July 28, 2019. Inside, he found the remains of an infant. Photo provided by Adam Smith.

Barbara Smith, 68, is pictured during Christmas 2018. Photo provided by Adam Smith, her son.