ST. LOUIS — A St. Louis man charged last week with holding four people captive and killing one of them had been wanted by police for 18 months in the death of another person, court records show.

Ricardo Jones, 34, was charged Friday with holding four people captive at gunpoint and murdering one of them Dec. 21 in the city’s DeBaliviere Place neighborhood. Police say he kept four people in a room of a home in the 5700 block of Kingsbury Place for several hours and beat Bryan Scroggins with the butt of a gun before fatally shooting him.

Police were summoned to the home about 4 p.m. that day and found the 58-year-old Scroggins dead.

Jones is now in custody but police had been looking for him since July 2018, when city prosecutors charged him with first-degree murder and armed criminal action in the March 28, 2018, killing of Xavier Everett. Charges in that case said Everett, 23, was fatally shot in the 4700 block of St. Louis Avenue in the city’s Kingsway East neighborhood.

Surveillance video showed Jones shoot Everett, who died of his injuries about a week later, court documents said. A judge had ordered Jones held without bail in Everett’s death.

It’s not clear why Jones had not been arrested in Everett’s killing. Sgt. Keith Barrett, a police spokesman, said in an email that, “The Department was aware of his outstanding warrant and were actively searching for him.”

In March, KTVI-TV reported that police were still looking for Jones and that he was among the area’s “most wanted” suspects. Everett’s mother told the television station that Everett was walking to a corner store to buy cigarettes when he was gunned down. Jones’ picture was published on St. Louis Regional CrimeStoppers’ Facebook page in July 2018 after charges were filed in Everett’s death.

Charges in Scroggins’ killing said police seized glass shards from a broken table that revealed Jones’ fingerprint. Two of the people held captive identified Jones as their captor and as the one who shot Scroggins, according to charging documents. 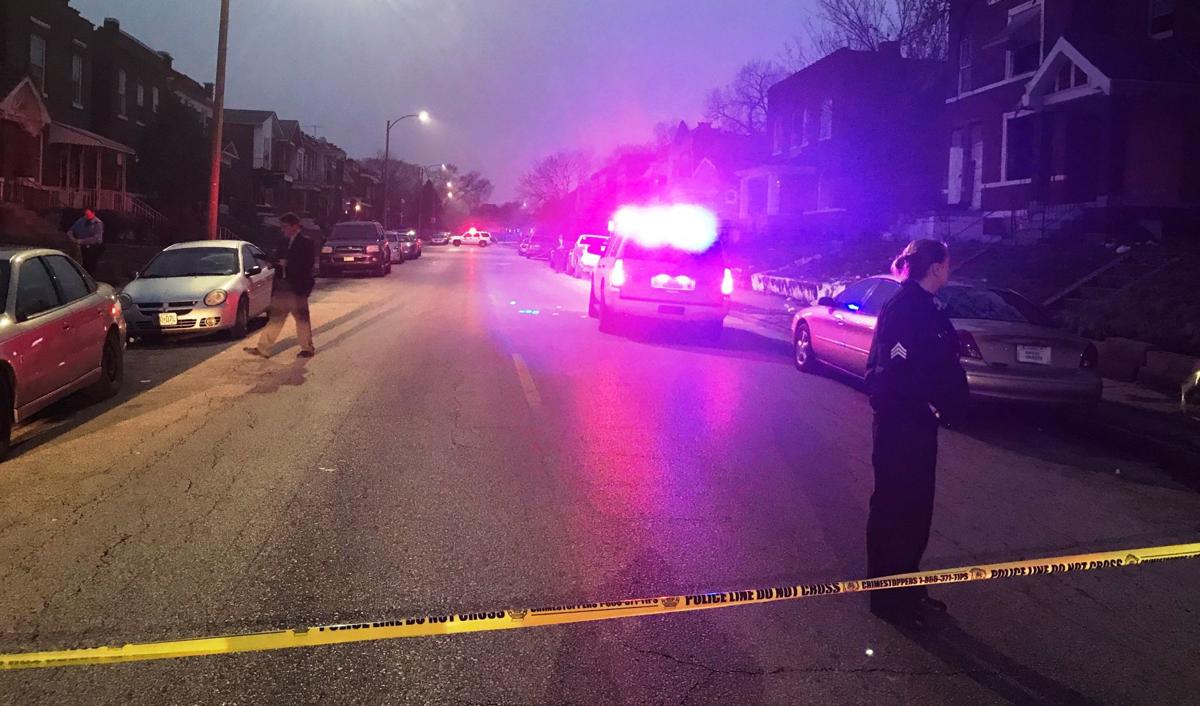 St. Louis police investigate after a man was shot in the head Wednesday night in the 4700 block of St. Louis Avenue. The man was in critical condition at a hospital. Photo by Nassim Benchaabane, nbenchaabane@post-dispatch.com 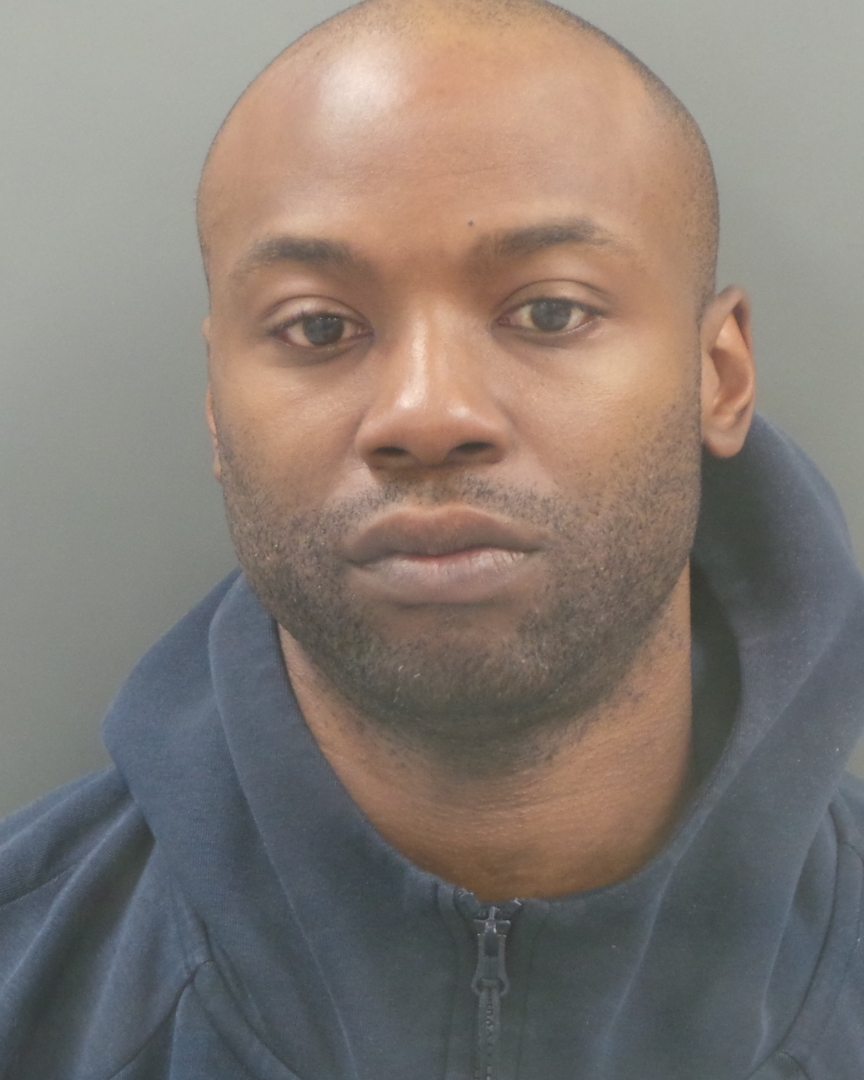 Ricardo Jones was charged Friday, Jan. 10, 2020, in the December shooting death of Bryan Scroggins in St. Louis. He had previously been sought by police for causing the death of another person, according to court records.