LIVE: STL area coronavirus updates, May 27. Here's what we know

Coronavirus update: Only half of Americans say they would get vaccine. Here's the morning's latest.

St. Louis man charged with murders of victims found in truck bed
0 comments
Share this
Subscribe for $1 a month

ST. LOUIS — Police say Willie Little, 63, admitted that he was in the apartment where the mother of his children and her new lover were fatally shot — not long before their bodies were found in the bed of a pickup truck.

And now he's been charged with their murders.

Residents in the 1100 block of North Market Street called police Aug. 16 to report that a 2006 Dodge Ram had been parked in the same spot for days, appeared to have blood leaking from its bed along with a foul odor and was covered in flies.

Police found the bodies of Toni Washburn, 41, and Mark Kuhlenberg, 62, both of St. Louis, inside the truck, which was registered to one of the victims.

Based on what witnesses told them and what area surveillance footage showed, police determined that the truck was parked by Jackson Place Park on Aug. 14, according to court documents.

Police searched one of the victims' apartments in the 1400 block of Benton Street and determined that was where the victims had been killed. They found blood and ballistic evidence.

Police also found evidence that a truck had been driven and parked in the yard, which is enclosed by a fence with a locked gate, along with "drag marks consistent with markings on the shoes worn by one of the victims," according to court documents.

Little told police he had been at the Benton Street apartment when police believe the victims were killed, and that he was one of few people with access to the second floor apartment, as well as access to the locked gate.

Little was charged Thursday with two counts of first-degree murder and two counts of armed criminal action. He is being held without bail.

Police said they found the woman shot in the 5200 block of Lucas and Hunt Road at 4:45 a.m., after responding to a call about a shooting. 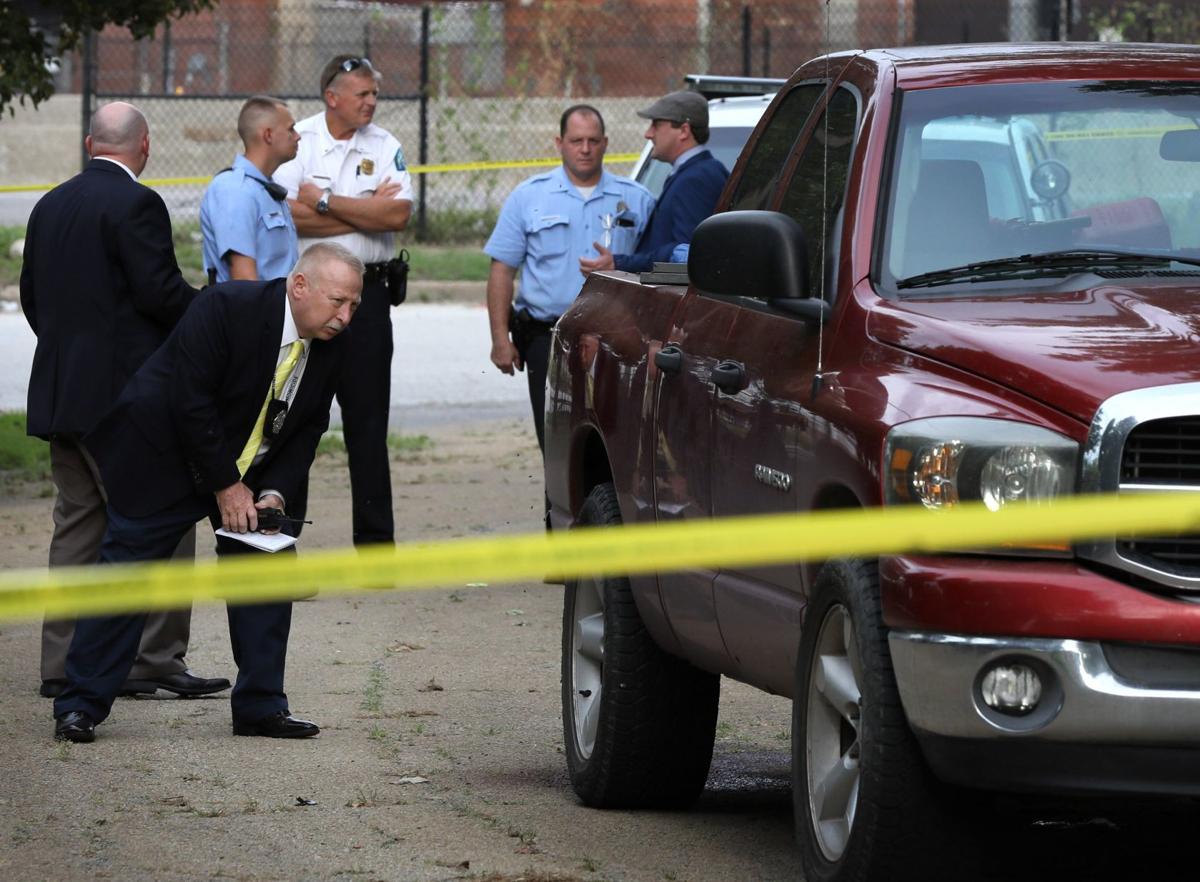 Homicide detectives with St. Louis police investigate the scene where two bodies were found in the bed of a truck parked along North Market Street just west of North 11th Street in St. Louis on Friday, Aug. 16, 2019. The bodies were discovered by two men who were cutting the grass near the truck and smelled something foul coming coming from it. The bodies were covered by debris and other items in the back of the truck. A local resident says the truck had been parked there for "a couple of days." Photo by David Carson, dcarson@post-dispatch.com 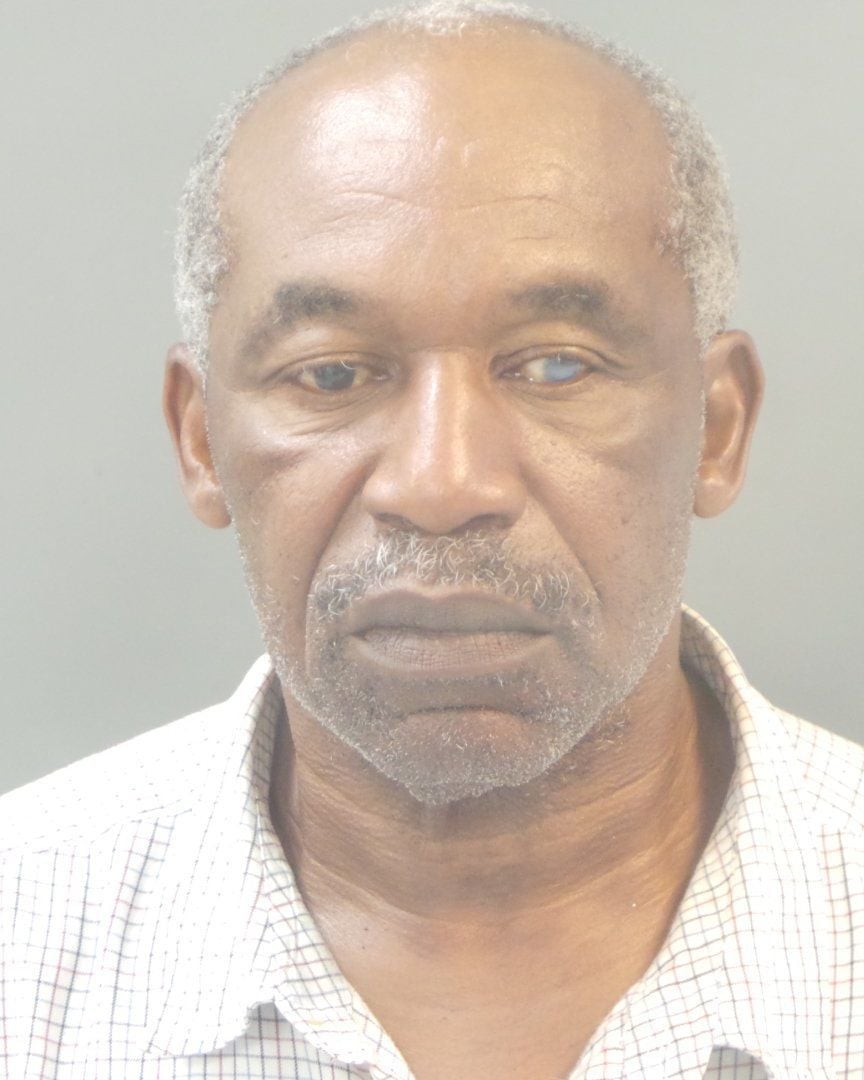 Willie Little, 63, had been charged with the killings of two people whose bodies were found in the bed of a pickup truck on Aug. 16, 2019. The charges were dismissed in February 2020. Photo courtesy of St. Louis police.