ST. LOUIS — A jury on Friday found a St. Louis man guilty of second-degree murder in a deadly 2019 triple shooting that happened after the man's cousin accused him of stealing several hundred dollars.

In addition to murder, Rodney Roberson, 25, was convicted of several other charges including armed criminal action and two counts of child endangerment in the May 8, 2019, shooting death of Christopher Tallie.

Tallie, 48, died days after being shot at a home in the 4800 block of Kossuth Avenue in the city's Penrose neighborhood.

The jury returned the guilty verdict after about five hours of deliberation.

An assistant prosecutor told jurors that Roberson went to his cousin's home, fatally shot Tallie with an AK-47. Two others who had been hiding in a closet were wounded in the shooting.

Roberson's lawyer said in court this week that Roberson killed Tallie in self-defense after Tallie shot Roberson first with a revolver.

Roberson has pending charges in St. Louis of shooting at a woman outside a Popeyes restaurant two days before Tallie's death. He also has a pending robbery case in St. Louis in which he is accused of taking a woman's cellphone and cash at gunpoint on April 7, 2019.

Police Chief Ray Juengst, a 26-year veteran of the department, uses painful past experience as a lesson that helps guide his priorities as chief. 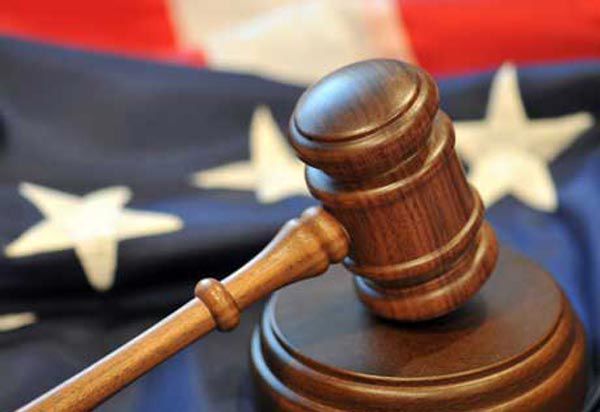 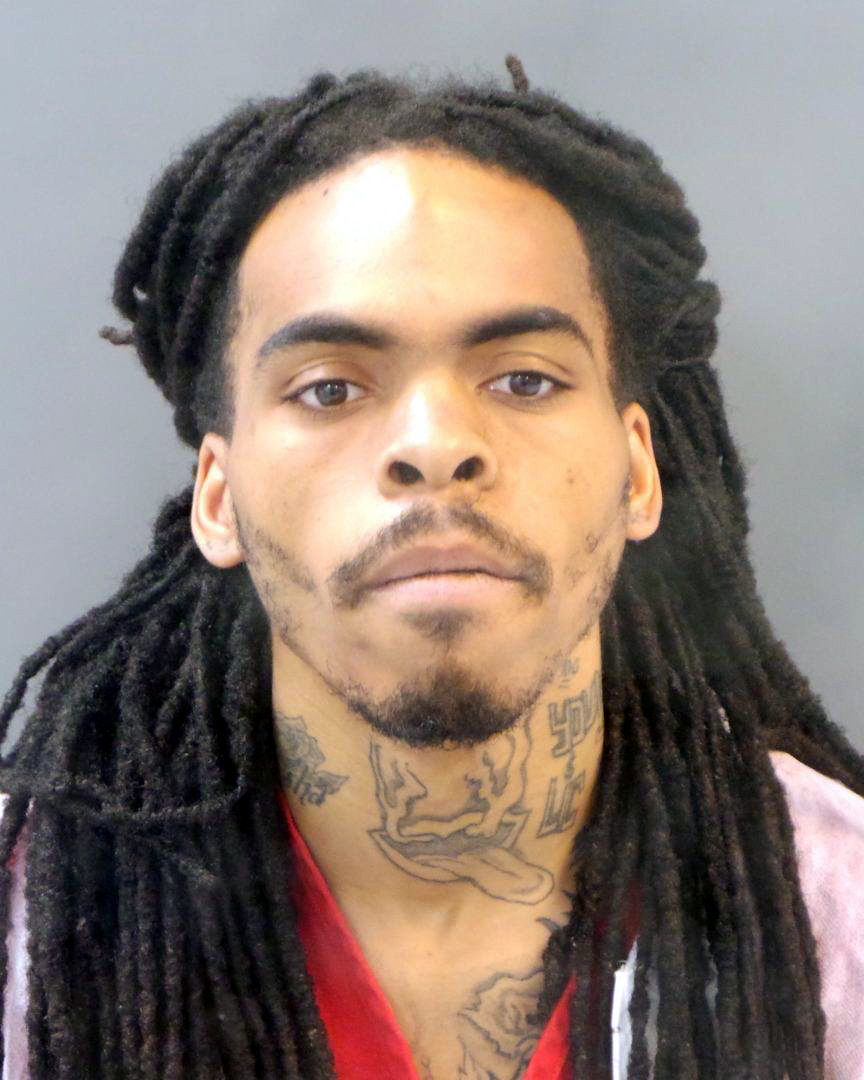