St. Louis man threw bricks, used racial slurs and claimed he was with the KKK, charges say
0 comments
Share this
{{featured_button_text}}
1 of 2 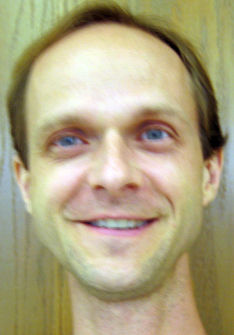 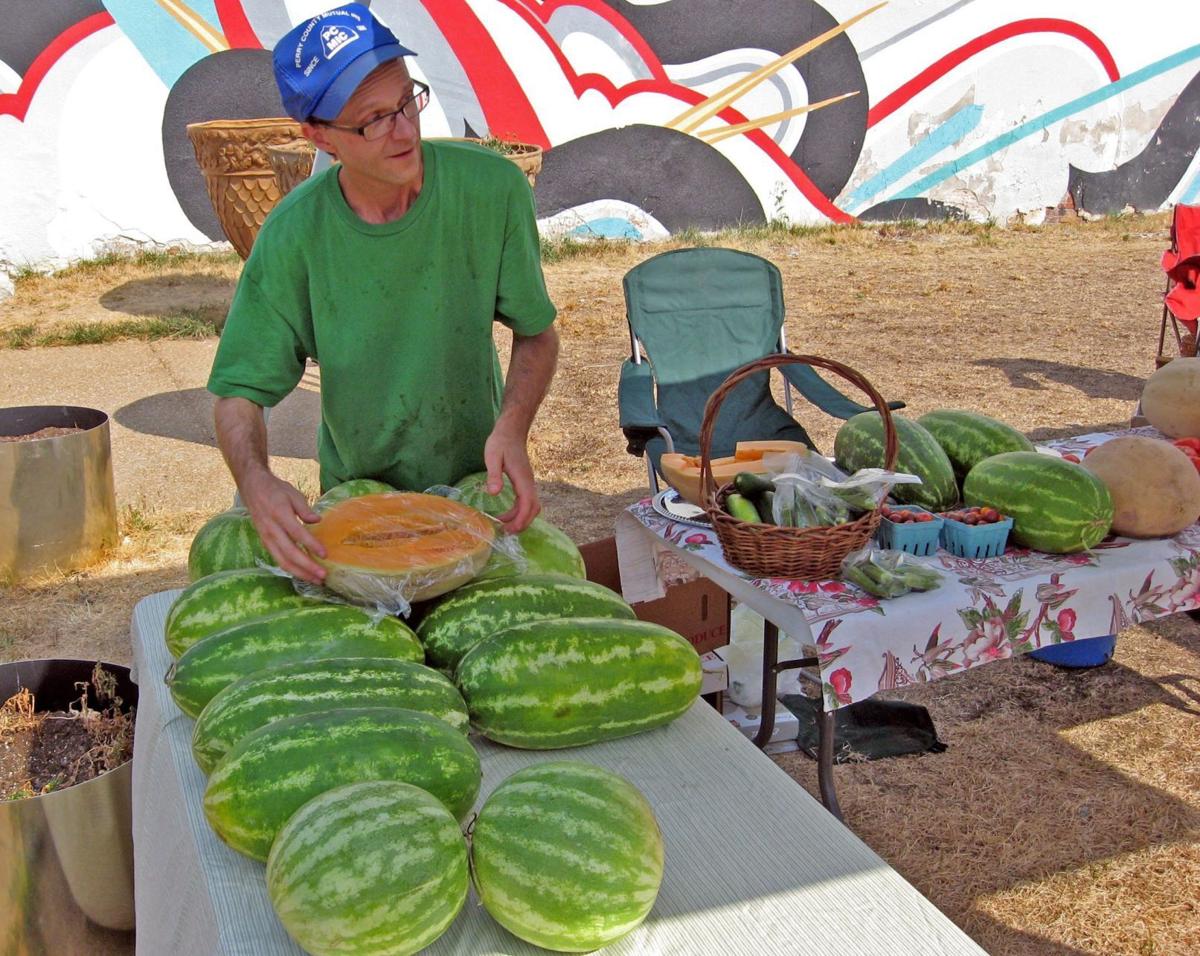 ST. LOUIS — A St. Louis man threw bricks at the vehicles of three people outside his home Monday, claiming he was a member of the Ku Klux Klan and using racial slurs.

Mark E. Bohnert, 51, of the 2700 block of Ann Avenue in the city's Fox Park neighborhood, was charged with three felony counts of property damage motivated by discrimination.

Police went to Bohnert's block after reports of Bohnert throwing bricks at the vehicles while using the N-word and telling them they "need to go," charges say. He then said "I'm with the KKK."

Police said they found damage to a Mazda CX-9, a Volkswagen Passat and a Nissan Juke.

Bohnert was being held without bail. He did not yet have a lawyer.

Nearly a decade ago, Bohnert was featured in the Post-Dispatch for his involvement in the Cherokee Farmers Market. He was quoted in the story as wanting to bring healthy foods to low-income neighborhoods and ethnic communities. 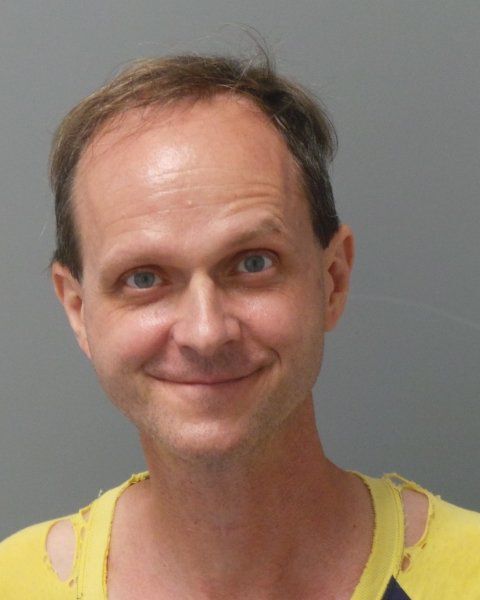