POTOSI, Mo.  •  A Potosi Correctional Center prisoner has been charged with first-degree murder for allegedly beating to death his cellmate, a man serving life in prison for beating his infant to death in St. Louis in 2010.

A probable cause statement said Kulhanek and Wilson got into a fight in their cell. Wilson, 35, was pronounced dead at Washington County Hospital. The autopsy showed Wilson died from a crushed larynx.

He had been serving a life sentence for second-degree murder from St. Louis. His 7-month-old died after suffering a fractured skull and severe brain injuries in a January 2010 beating. He lived in the 1300 block of Graham Street in Dogtown at the time.

Kulhanek had been serving an 18-year sentence for assault and other charges. 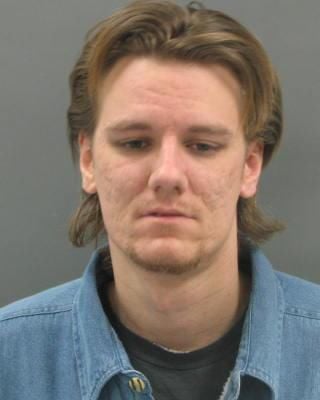 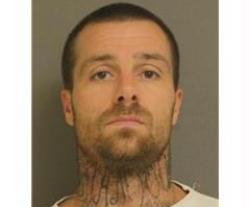