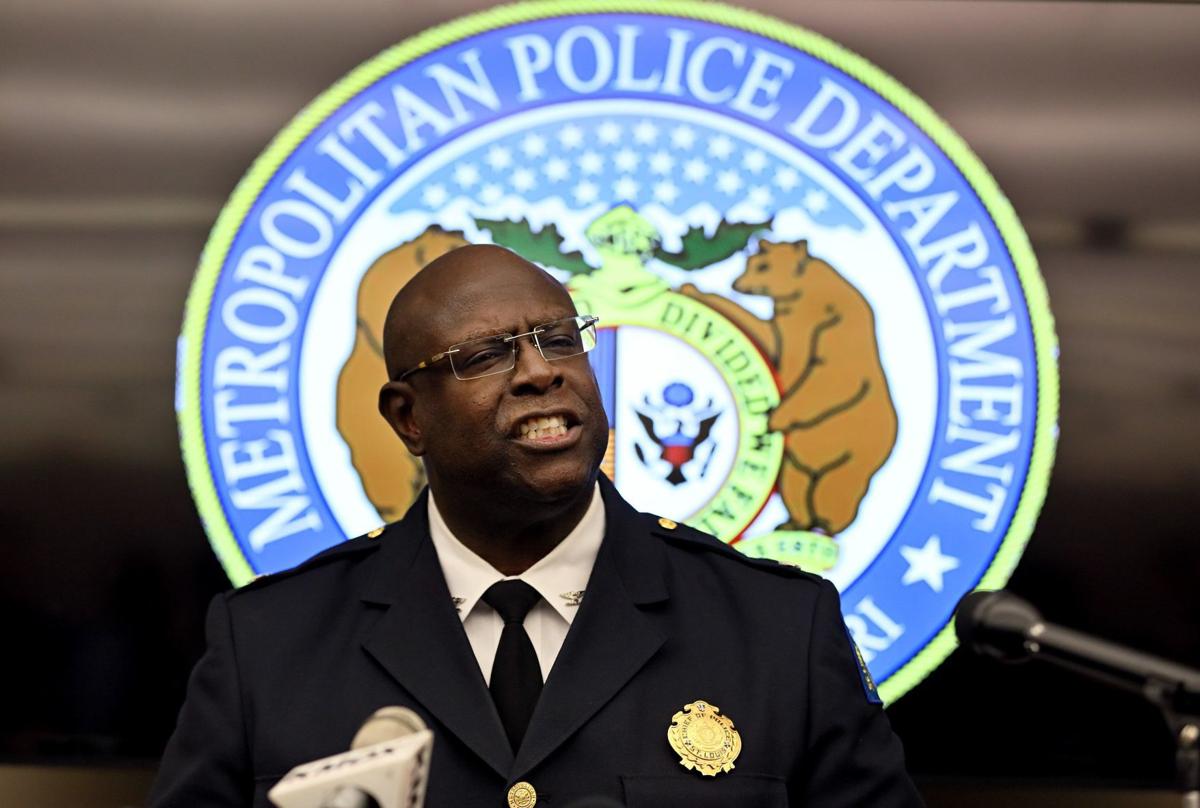 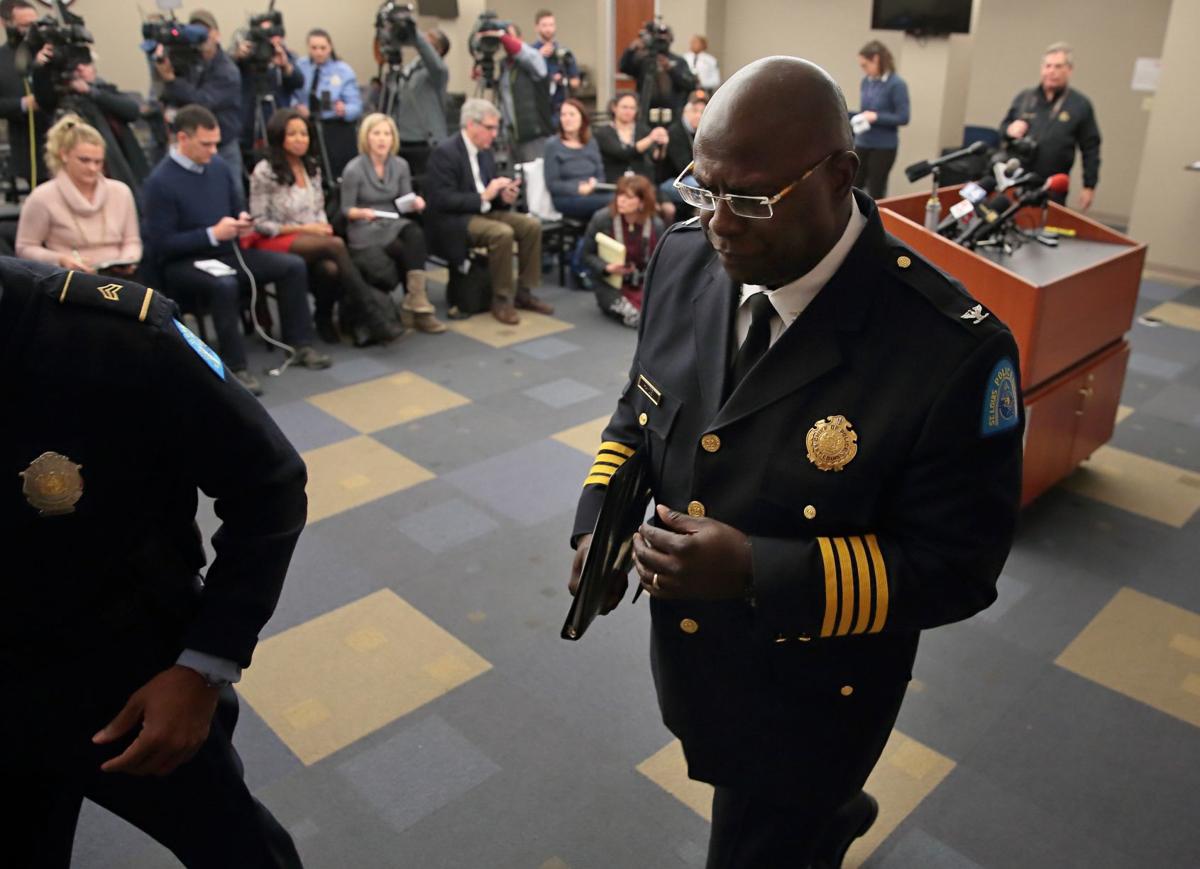 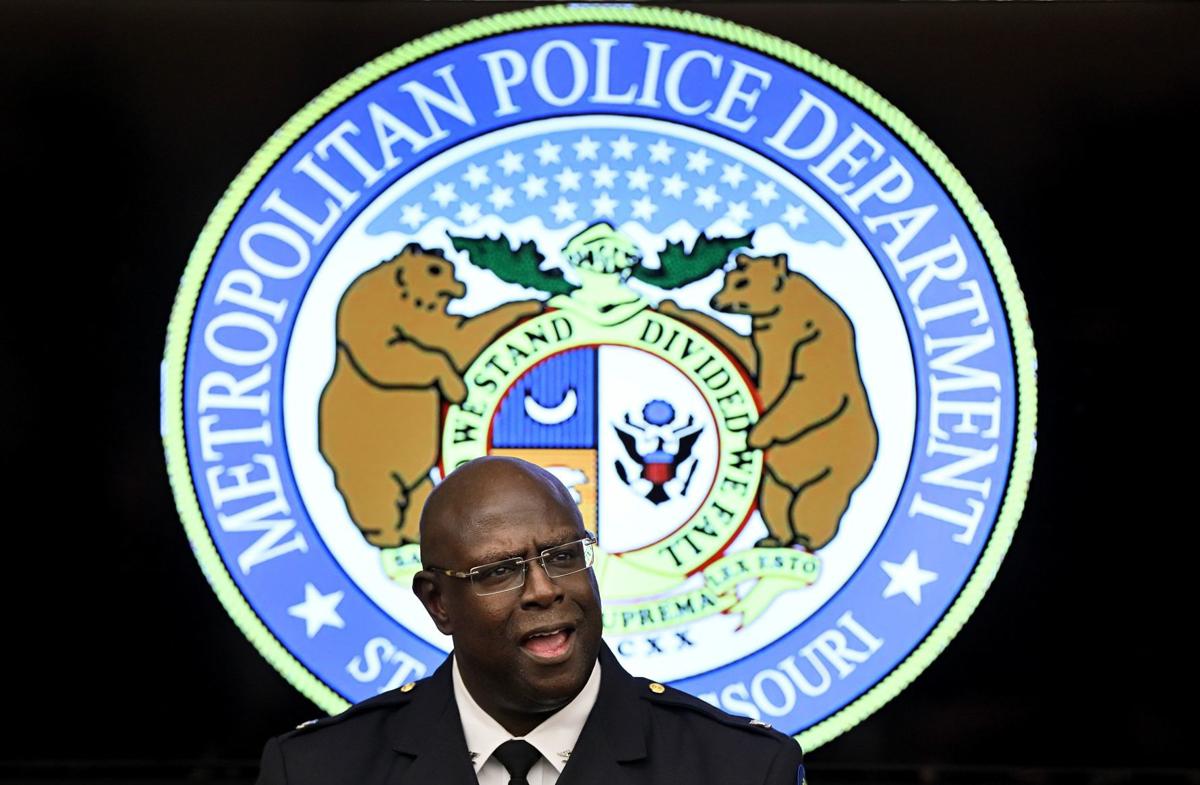 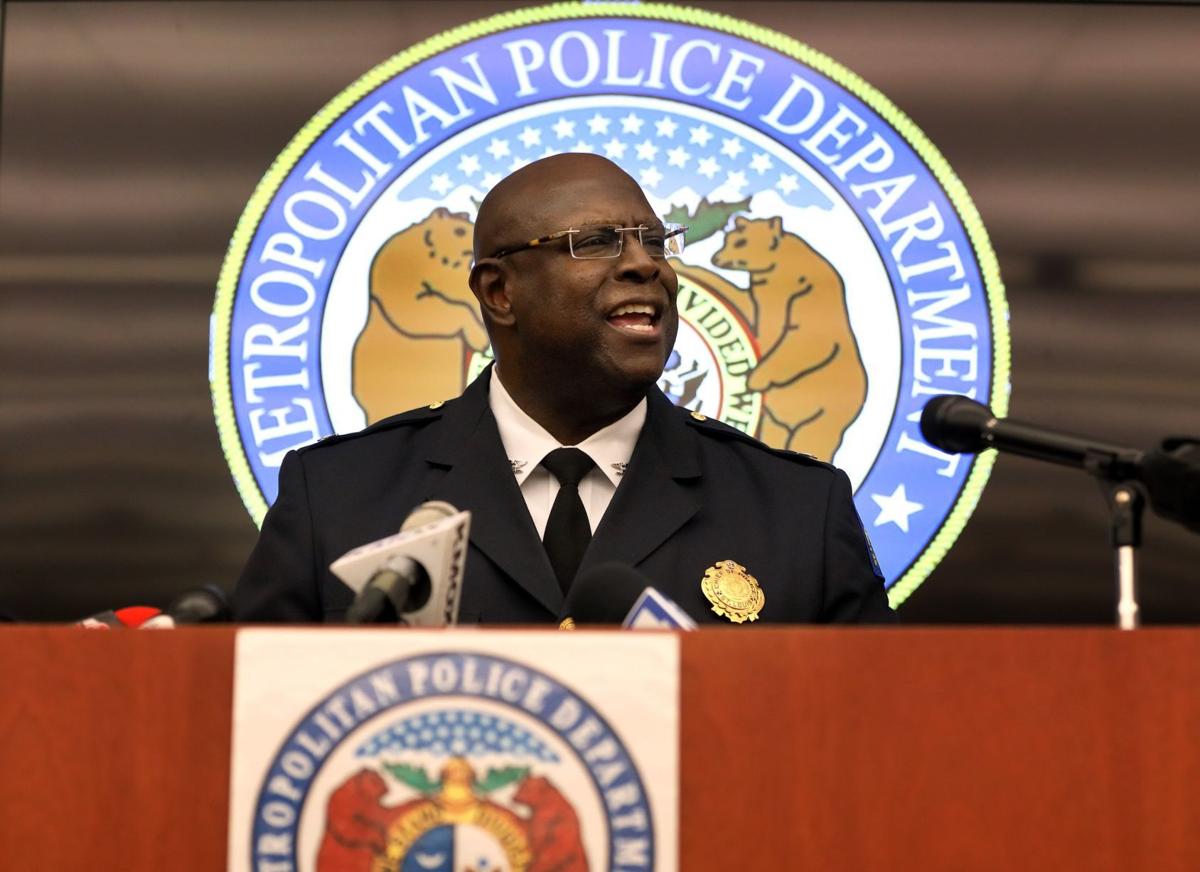 ST. LOUIS • Chief John Hayden announced ways that the department will track the locations of its police officers when he had a press conference Thursday afternoon, a week after an on-duty officer allegedly fatally shot another officer.

Hayden said that commanders and supervisors would attend roll calls with police officers to emphasize the importance of officers patrolling their assigned beats. He also said that supervisors and the watch commander would check the location of each officer hourly, using GPS and radios.

The two were playing a roulette-like game at his home during the early morning hours of Jan. 24, according to the charges. Hendren and his partner, Patrick Riordan, were on duty at the time and were supposed to be patrolling an area two miles away. Alix was off duty.

“Effective immediately commanders and supervisors will personally attend roll calls stressing to our officers the importance of patrolling according to district priorities and beat integrity," Hayden said. "Additionally, supervisors and or watch commanders will hourly verify the location of each officer working the shift using both the radio system and available GPS technology.”

He said the officers in the unit have investigated hundreds of homicides, including dozens of officer-involved shootings, and they followed procedure.

Hayden addressed criticism that he initially said an officer "mishandled" a gun, leading to the shooting.

"What I knew at the time of the press briefing was that there were multiple weapons on the scene and that at least one had been handled in a careless and unsafe manner. I later learned that the circumstances surrounding the shooting were much more reckless and dangerous than what I originally understood.

"At no time was the sharing of my early understanding of the circumstances which resulted in officer Alix’s death meant to imply that any conclusions had been drawn from the infancy stages of this investigation.”

The investigation into the shooting is continuing, Hayden said. Questions about why Alix went to Hendren's house that night are part of that, and Hayden said he could not discuss the details.

"Because I do not, in any way, want to jeopardize the successful prosecution of this case, I will be very cautious about the information that I provide," he said. "For these reasons, some of your questions and concerns will have to remain unanswered for now."

Judge raises bond, but makes it easier to post

Officers took turns firing revolver with 1 bullet at each other, charges in fatal shooting say

Officer accused of killing colleague is booked into jail