ST. LOUIS • Two police majors who sued the department alleging that they were discriminated against while seeking a promotion to the highest rank below the chief were recently given the promotions they were seeking.

Michael Caruso and Rochelle Jones were promoted to the rank of lieutenant colonel effective immediately last week. Their salaries are expected to increase to about $94,200 from about $89,500.

Caruso recently settled his lawsuit in federal court for $300,000 plus an adjustment to his pension that would allow contributions to be made as if he had been promoted. Jones’ lawsuit is pending. She is the first black woman to attain the rank in the department.

“The promotion doesn’t impact our lawsuit at all, but it tends to prove our point,” said Jones’ attorney, J.C. Pleban. “Both deserved to be promoted and ultimately got promoted.”

The ultimate promotion in the department rests in Mayor Lyda Krewson’s hands. She will be the city’s first mayor to appoint a police chief, as the decision previously fell to a now-defunct board of police commissioners appointed by the governor. They were required to choose from internal candidates. 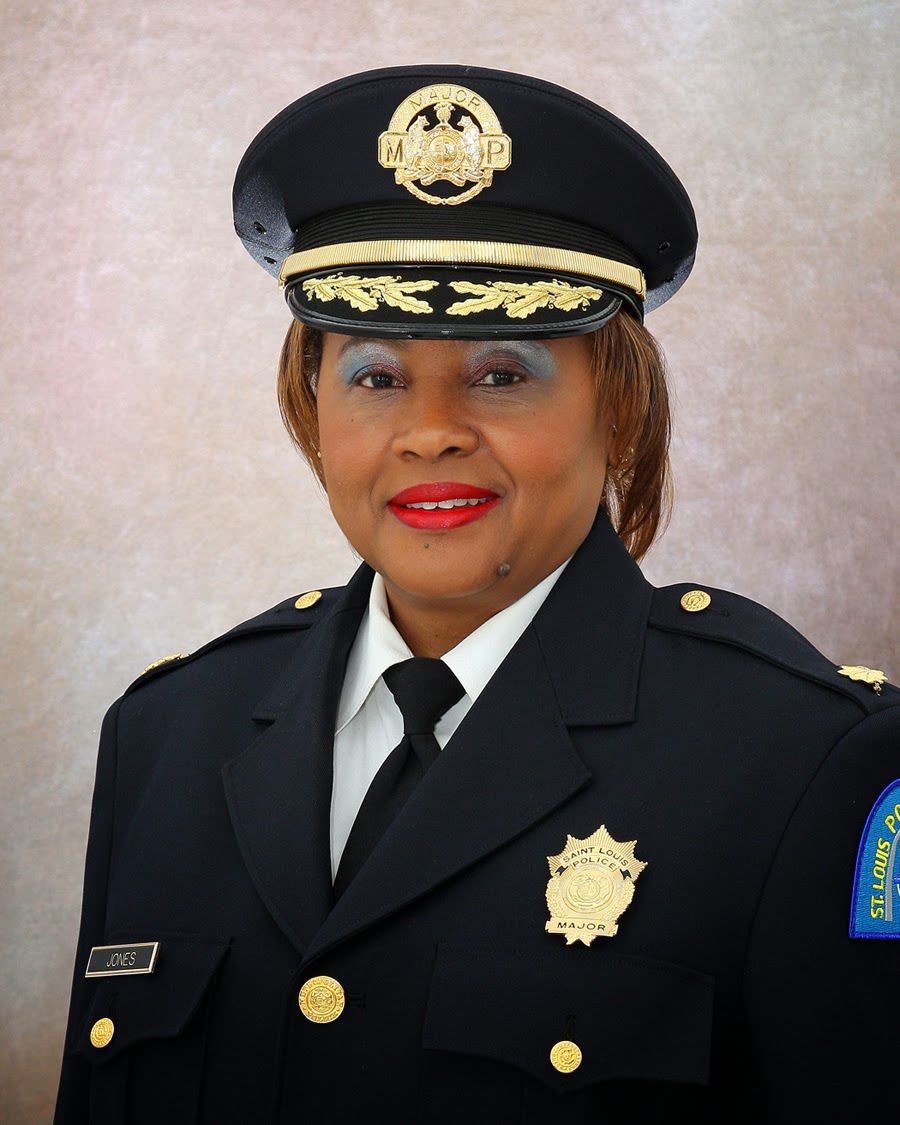 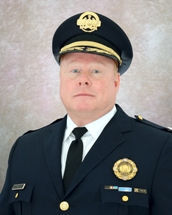