UPDATED Wednesday at 6 p.m. with additional information from the Missouri Highway Patrol.

STE. GENEVIEVE COUNTY — The Missouri Highway Patrol is asking anyone who may have been a victim or has information on molestation allegations against a St. Louis police officer to contact the agency.

Mark S. West, a 27-year veteran of the St. Louis Metropolitan Police Department, was charged Monday with three counts of second-degree child molestation. He was accused of touching a young girl while the two swam together on multiple occasions, according to charging documents.

Possible victims, adult or juvenile, are encouraged to contact patrol Cpl. Jason A. Ashby at (636) 300-2800 or by email at jason.ashby@mshp.dps.mo.gov.

The Ste. Genevieve County Sheriff's Office was first called on Sept. 1 by a relative of the victim, who told police that the girl, who is younger than 12 years old, said West molested her while they were swimming a couple of days earlier, charging documents say. West and the girl know each other.

An investigator with the Division of Family Services interviewed the girl, who told investigators that West touched her multiple times over the course of the summer, always while they were swimming either in a community pool or a nearby lake, charging documents say.

Prosecuting Attorney Wayne Williams requested that West be held on $100,000 cash bail "due to the number and serious nature of the offenses" and because he said West is a threat to the victim and other children.

St. Louis police refused to release a photo of West. 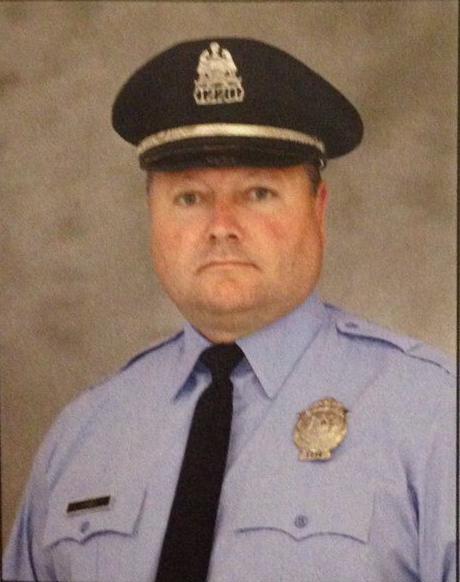 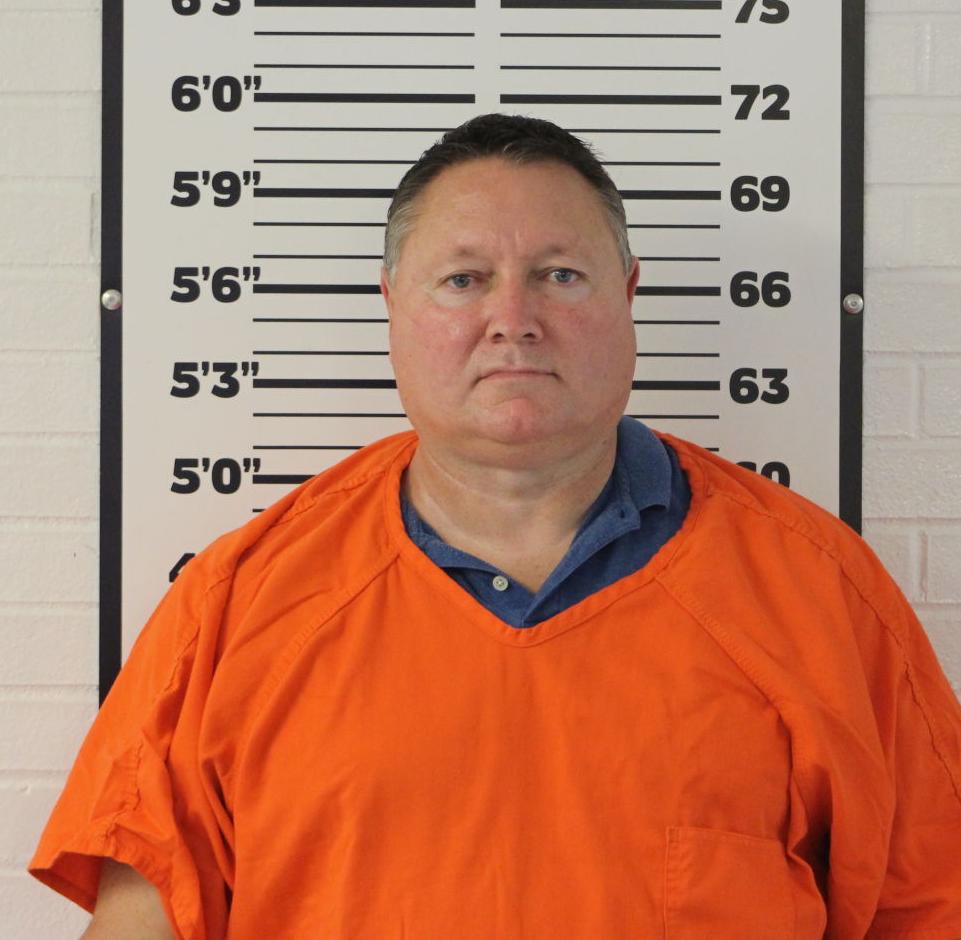