ST. LOUIS — A St. Louis Metropolitan Police officer has died days after he was charged with assaulting a female officer while on duty, police said.

Lovelace faced four counts of fourth-degree domestic assault on an officer with whom he was in a relationship, according to court documents. The alleged assaults happened in July and August 2020.

Lovelace punched the officer in the chest two times, and two other times he put his hand around her neck in an “aggressive manner,” according to court documents.

A judge initially revoked Lovelace’s bond, but he was then released on his own recognizance. His next court date was set for May 18.

Lovelace had been with the department since November 2018. 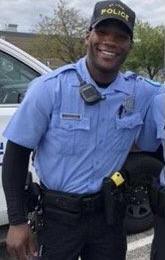 Police said on Saturday, May 1, 2021, that Rashard C. Lovelace, 31, has died. Sgt. Keith Barrett said the investigation was ongoing and did not give further details. Lovelace had been charged with assaulting a female officer while on duty. Photo courtesy St. Louis Police Officers Association. 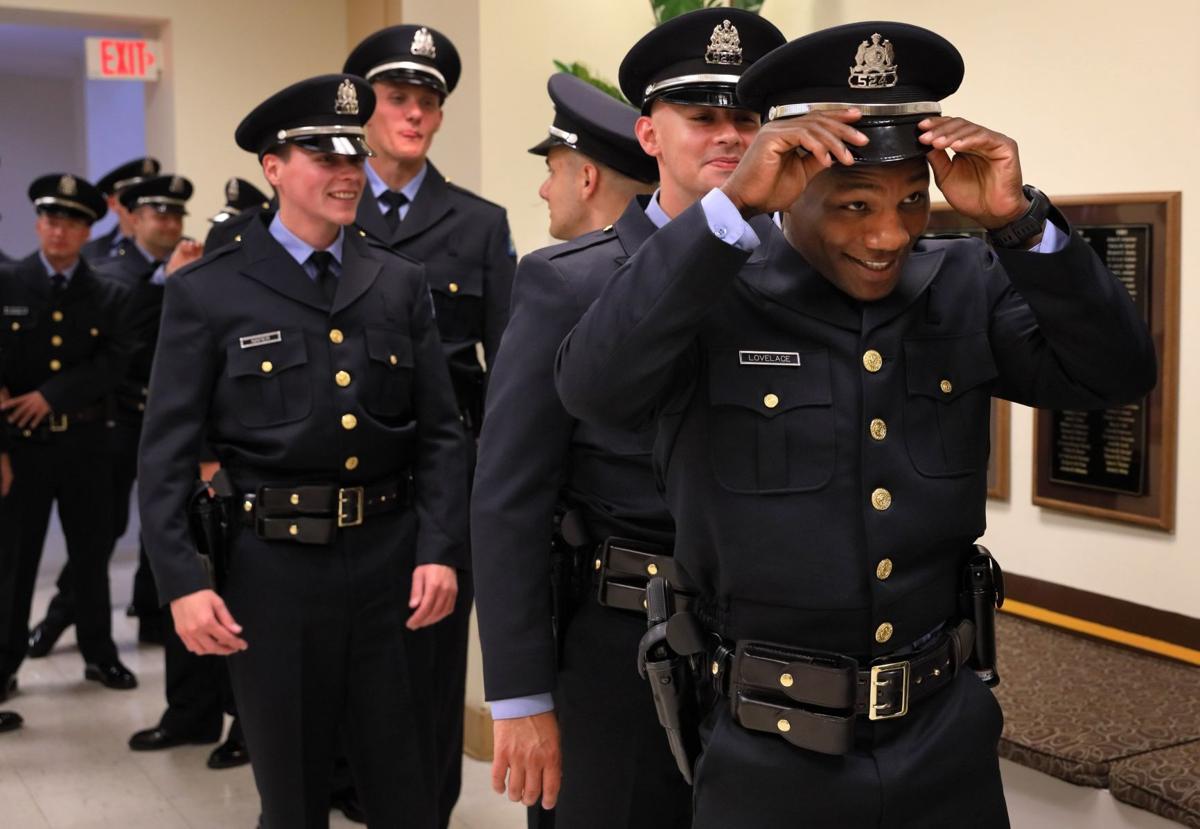 Officer Rashard Lovelace adjusts his hat as he waits in line to march into the auditorium for a graduation ceremony on Thursday, June 27, 2019. Officer Lovelace was among 22 new police officers who graduated from the St. Louis police academy and were sworn in as officers during a ceremony at Harris-Stowe State University on Thursday. The St. Louis police department has 147 fewer officers than the 1,328 it is authorized to employ and is actively recruiting new officers to fill academy classes. Photo by David Carson, dcarson@post-dispatch.com