The fatal shooting of a man by a St. Louis police officer in 2011 that resulted in a murder charge last month raised questions of why city prosecutors did not review the case for years.

Even though the St. Louis police board paid $900,000 to the survivors of Anthony Lamar Smith in 2013, the case lay dormant until Circuit Attorney Jennifer Joyce charged former officer Jason Stockley with murder in mid-May.

But the Smith case was not the only shooting that resulted in a six-figure payout to settle a lawsuit and yet was not immediately reviewed by Joyce’s office for criminal charges. There were two that her office never looked at and has no plans to.

And in March 2012, the police department agreed to pay $212,500 to the family of Normane Bennett, who was shot June 25, 2010, in an alley behind the 3900 block of Sherman Place after he fled from police who tried to arrest him and others for alleged drug activity.

Both payouts were among the largest of 44 settlements by St. Louis police that total $4.7 million since 2010, according to a review of the cases by the St. Louis Post-Dispatch. The settlements include cases that allege injuries or wrongful imprisonment or death.

Unlike trial judgments, such as the $2.5 million awarded in March to a man who was exonerated after spending five years in prison in a case that involved two former St. Louis police officers, the settlement amounts have never previously been made public. The Missouri Attorney General’s Office, which represented the police in civil cases until 2013, released a spreadsheet of the payout amounts in response to a public-records request from the Post-Dispatch.

The police officers involved in the deaths of Ball and Bennett were cleared by the police department. But unlike the fatal shooting of Smith, neither of the other cases has been reviewed by city prosecutors for potential criminal charges, a spokeswoman for Joyce said last week.

The lawyer whose firm won the $2.5 million judgment said that when police spend a lot of money to settle a case, local prosecutors should review it for potential crimes.

“In my considerable experience, police departments do not settle and certainly don’t settle for a lot of money unless there is clear evidence of liability, clear evidence the shooting was unjustified,” said Jon Loevy, of the Chicago firm Loevy & Loevy. “Anything short of that and they decline to settle.”

“I can tell you from experience, they don’t just cough up money routinely. They fight hard, they are reluctant to resolve cases and there is just not that kind of money lying around unless there is merit.”

Joyce’s spokeswoman, Susan C. Ryan, said the city’s top prosecutor was concerned that the police department settled two shooting cases for a total of more than $600,000 but did not involve the circuit attorney’s office in reviewing those cases.

“This is why Ms. Joyce thinks the new officer-involved shooting protocol is a significant improvement from the way these cases have been handled in the past,” Ryan said.

In September 2014, the police department established a Force Investigation Unit to review use of force by officers, and Joyce’s office started its own unit with the same name to conduct parallel investigations.

But Joyce said there were no plans to review either the Ball or Bennett cases for potential crimes.

“At this time, the (circuit attorney’s office) does not have the manpower to review those cases. However, if the city would provide the funding for the effort … Joyce would be willing to consider the undertaking,” Ryan said.

In the Ball case, multiple witness accounts differed from each other and from the officers’ versions.

The officers said Ball pointed a .40-caliber Glock handgun at them but did not fire. In the aftermath, St. Louis Police Chief Sam Dotson took what he said was a rare step in inviting the FBI to review the case. U.S. Attorney Richard Callahan said later that there was “no basis for criminal charges.”

The Ball case took a similar track to the case involving Smith, in that the St. Louis police went to federal authorities first. In the Smith case, prosecutors in the U.S. Attorney’s Office decided not to file charges.

In the Ball case, the police department did not ask Joyce’s office to review the matter, Ryan said.

Joyce’s office was contacted by Ball’s family in May 2013 because they had concerns about the police investigation. Ryan said a prosecutor met with family members to discuss their concerns. Joyce agreed to review that matter and assigned two prosecutors to begin the process.

But before receiving evidence and interviewing witnesses, the police formally asked the FBI to review the matter, Ryan said, and the circuit attorney’s office suspended its investigation.

“It is standard protocol for local prosecutors to stand down when the Federal Authorities have been asked to review a case,” she wrote in an email.

But federal investigators are evaluating cases to determine if civil rights were violated, which is not the same as investigating potential violations of state law, said Jonathan Blanks, research associate at the Cato Institute’s Project on Criminal Justice in Washington.

“There are relatively high standards the feds must meet before they can bring charges,” he said. “That’s not necessarily the case for violations of state law.”

In Bennett’s case, police at the time said that Bennett’s family had attacked officers, allowing him to flee, and that Bennett pulled a revolver from his pants and pointed it at the detective chasing him.

A police report says the Smith & Wesson revolver was later recovered about four feet from Bennett’s body. The department never released the detective’s name, but a civil suit filed by Bennett’s mother, Mary Barnett, in February 2012 identified the officer as Marc Wasem. It claimed that Wasem fired seven shots at Bennett, five of which struck him and some of which were delivered as Bennett lay on the ground dying.

Barnett’s attorney, Craig Kessler, said in an interview at the time of the lawsuit that the case should be investigated by outside authorities. He said he had nine witnesses, five of whom are related to Bennett, who saw the shooting from a variety of angles and who would testify that they never saw Bennett with a gun. Kessler said there were another five witnesses who would dispute the rest of Wasem’s account, as relayed in police reports.

“You would want to do some type of investigation," he said. "You have direct evidence that there’s a real bad situation that should be investigated.”

But it wasn’t, and there are no plans to reopen the case.

Editor's note: An earlier version of this story gave an incorrect date for the shooting of Anthony Smith. 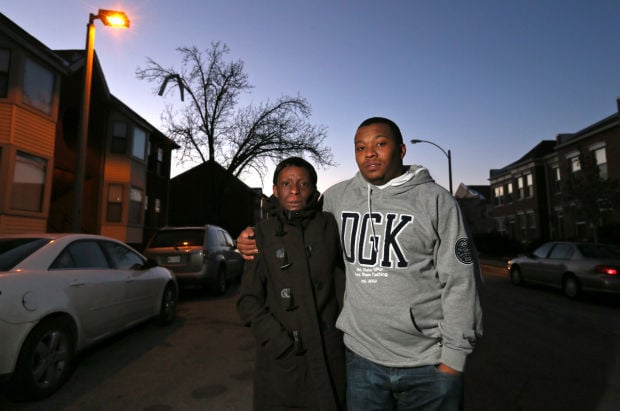 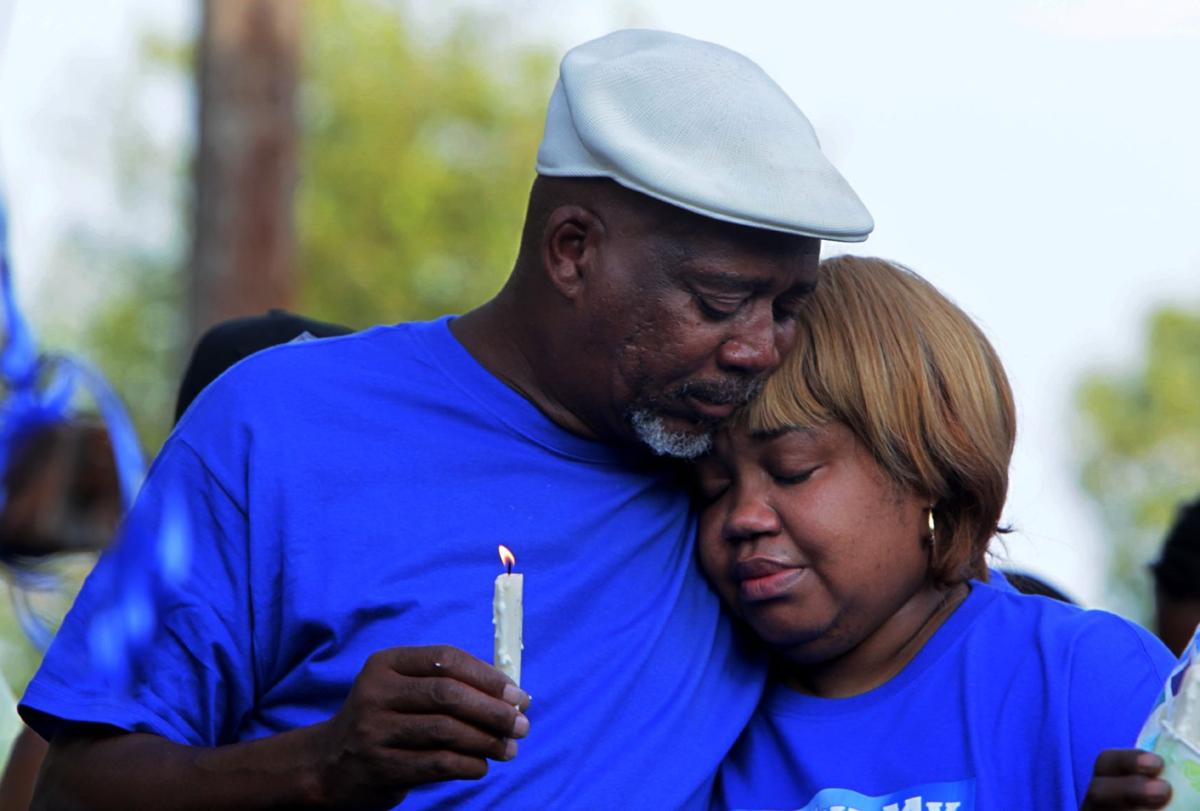 Normane Bennett's stepfather, Melvin Barnett (left), and mother, Mary Barnett, at a candlelight vigil on June 26, 2010. Bennett, 23, was shot and killed by police in an alley between Lee Avenue and Sherman Place. Photo by Dawn Majors, dmajors@post-dispatch.com 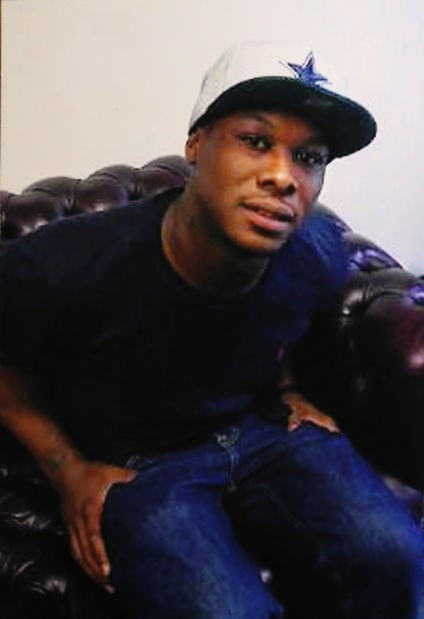 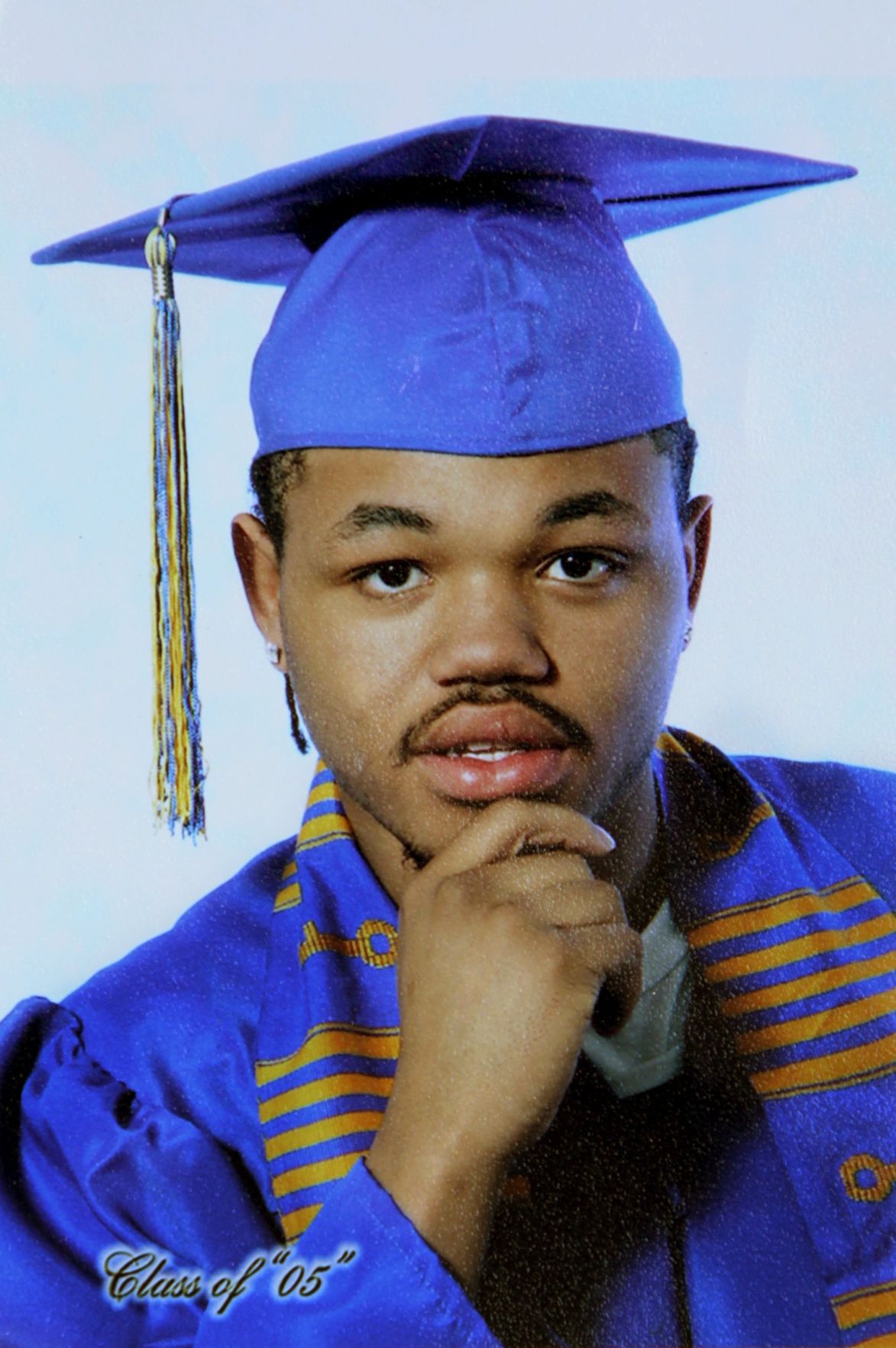