Box "will be responsible for increasing the investigative skills of current staff, serve as a primary contact and coordinate activities with various law enforcement agencies including the St. Louis Metropolitan Police Department and the FBI."

Box, 49, a native of Chicago, has more than 20 years of investigative experience, including nine years at the FBI in St. Louis from 1996 2005, he said. He also was a general counsel for two Department of Defense agencies. He will lead a team of about 30 investigators and will work to strengthen the office's investigations and relationships with the St. Louis law enforcement community.

Gardner spokeswoman Susan Ryan said Box would not lead the investigation into Missouri Gov. Eric Greitens, who was recently indicted for invasion of privacy, but will help with it.

Box and Gardner were classmates at St. Louis University Law School; Gardner said he beat out about 10 candidates as part of a national search.

Box’s salary is $115,000. He replaces Michael Indelicato who left late last year after 10 years with the office. Records say Indelicato's salary was $61,894; a spokeswoman said he retired.

Among Box's responsibilities would be leading an independent unit focused solely on police shootings, if city alderman approve a bill to create and fund such a unit. Gardner last year asked the city for at least $1.3 million to launch a team that would investigate police shootings from start to finish, apart from the police department. 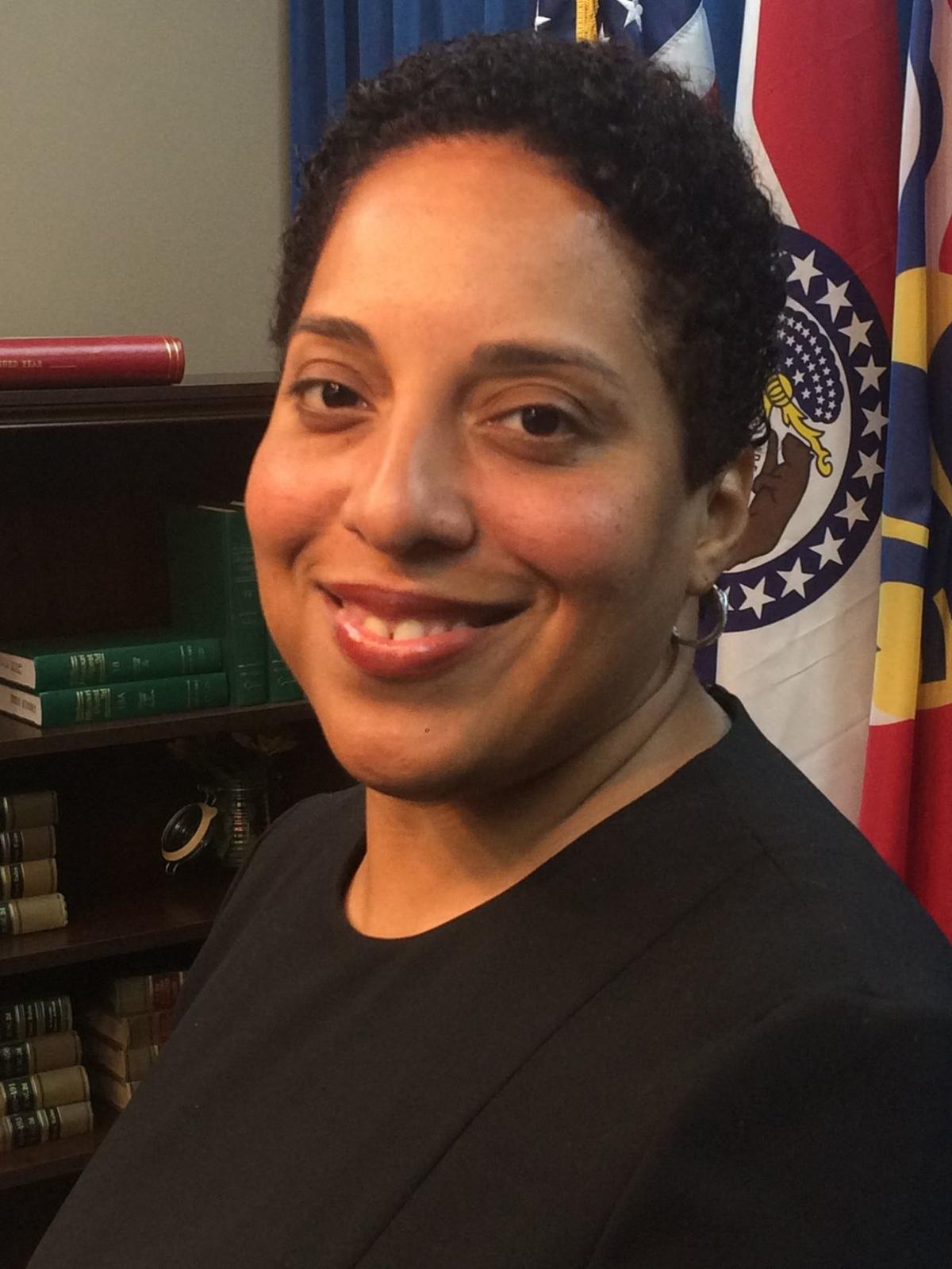 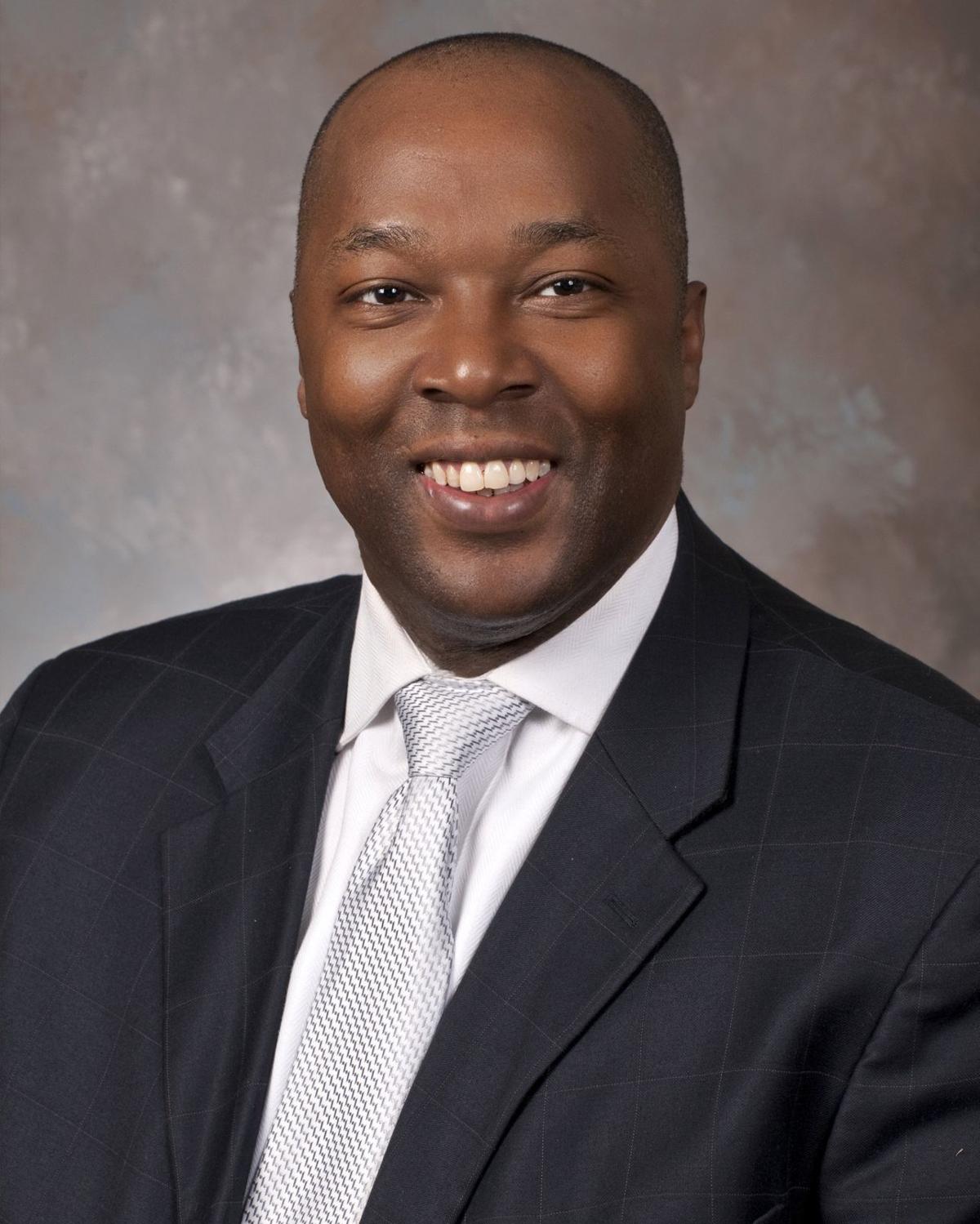 Tony Box, a former FBI agent, was hired by the St. Louis Circuit Attorney's Office as chief investigator. He's since left the office.