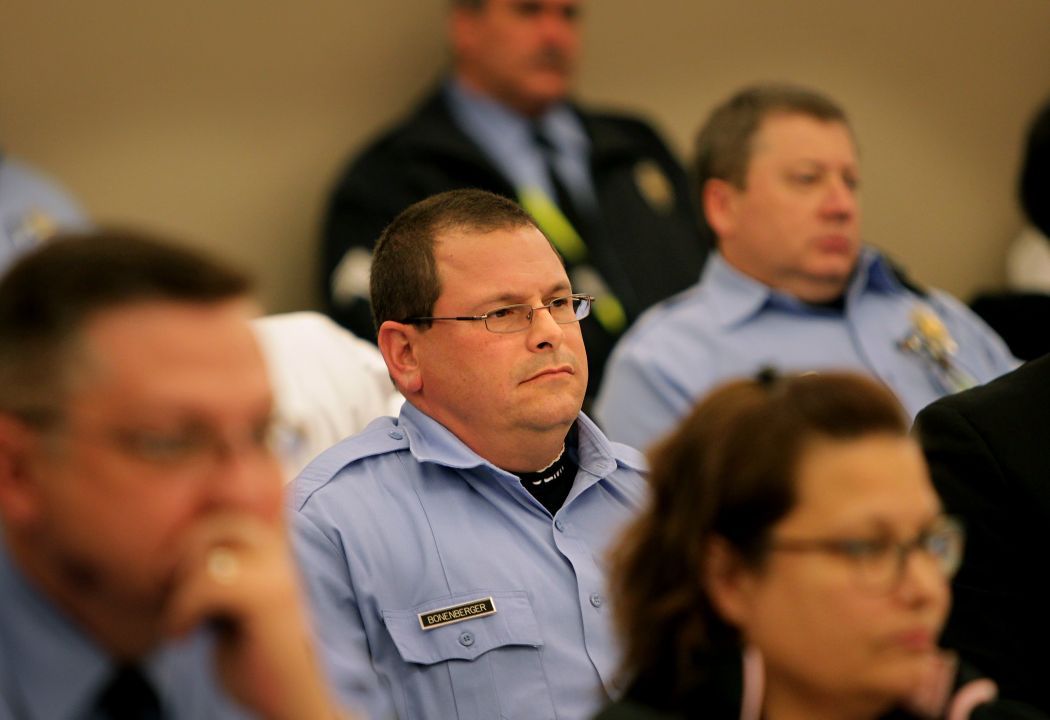 St. Louis Police officer David Bonenberger sits in a training session on the use of body cameras on Monday, Dec. 7, 2015. Photo By David Carson, dcarson@post-dispatch.com 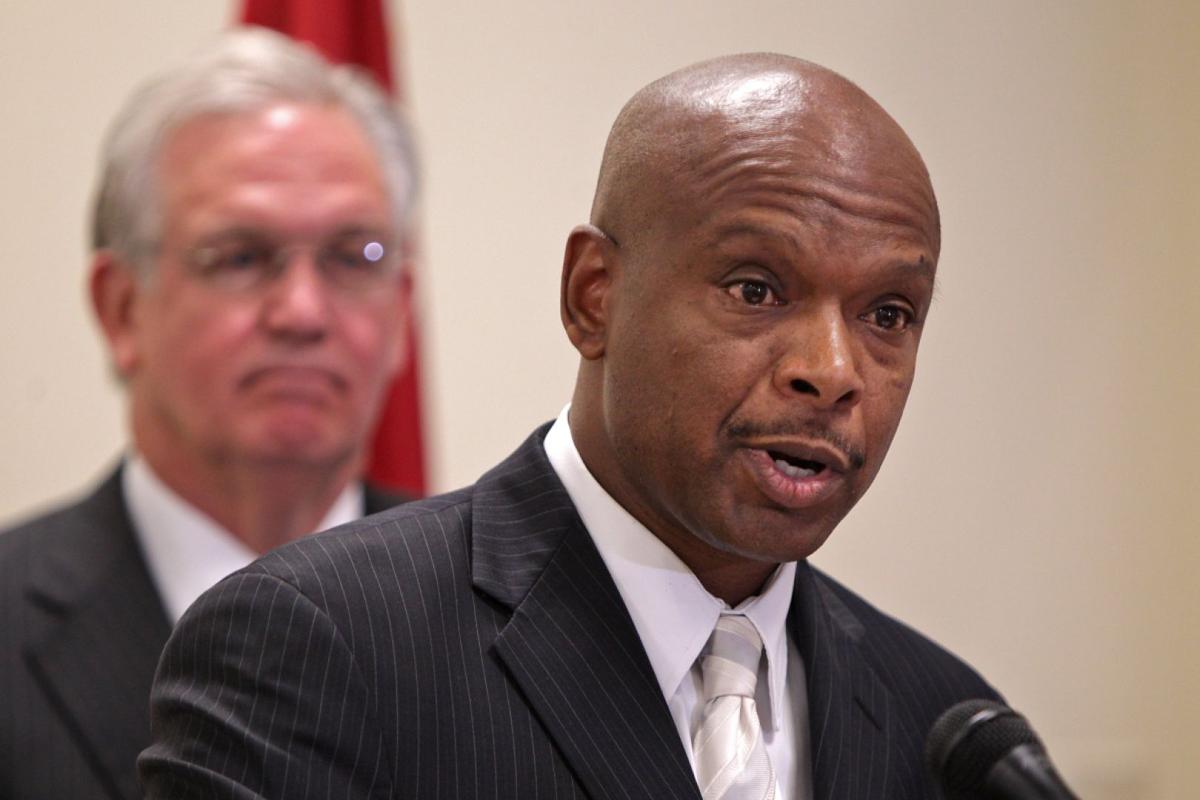 ST. LOUIS • City police Sgt. David Bonenberger, who won a racial discrimination case over a lost assignment, is about to be paid the $620,000 he won about two years ago in a federal lawsuit, plus $172,000 in attorney’s fees.

The 8th Circuit U.S. Court of Appeals has refused to reconsider the case, leaving the city without further appeals.

Bonenberger, who is white, sued in 2012, claiming he was passed over for assistant director at the police academy. The suit alleged that Lt. Michael Muxo, then the director, told Bonenberger not to bother to apply because the job was going to a black woman under orders from Lt. Col. Reggie Harris, who also is black.

Bonenberger’s attorney, Lynette Petruska, said she believes the city will pay all the judgments.

Harris and Muxo were found to have conspired to commit discrimination. Isom and Harris have since retired.

Eight months after the verdict, U.S. District Judge Catherine Perry ordered Muxo, Harris and the current chief, Sam Dotson, to undergo anti-discrimination training of at least one three-hour session in 2014, 2015 and 2016.

Bonenberger and Petruska said they don’t believe the department has done much to eradicate racial discrimination but instead sent a message that those who speak up will be punished.

Dotson ordered an internal investigation into the discrimination allegations to cease in October 2014, “on the advice of counsel,” Petruska said.

“By doing that, they are condoning and encouraging and tolerating this reckless indifference standard when it comes to discrimination,” she said.

Bonenberger said he is “extremely disappointed” at the long time the case took to resolve and that more qualified candidates are passed over because of their race.

“What kind of message does that send if you are a commander and have been found to have conspired to cover up discrimination and you walk away clean, unscathed and with absolutely zero discipline?” he asked. “Does that not sit well with anybody besides me?”

St. Louis Police officer David Bonenberger sits in a training session on the use of body cameras on Monday, Dec. 7, 2015. Photo By David Carson, dcarson@post-dispatch.com 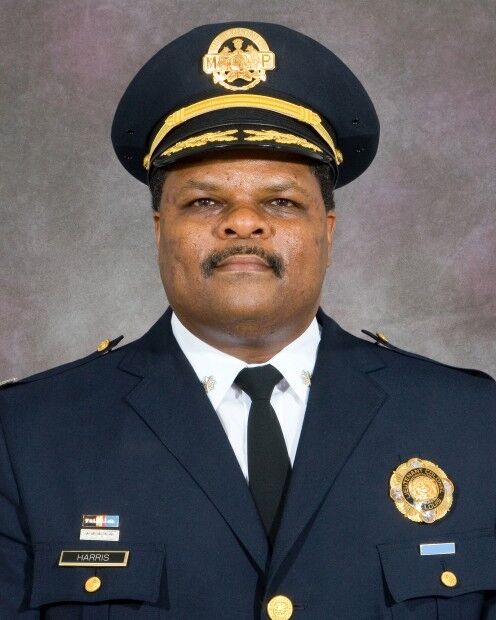 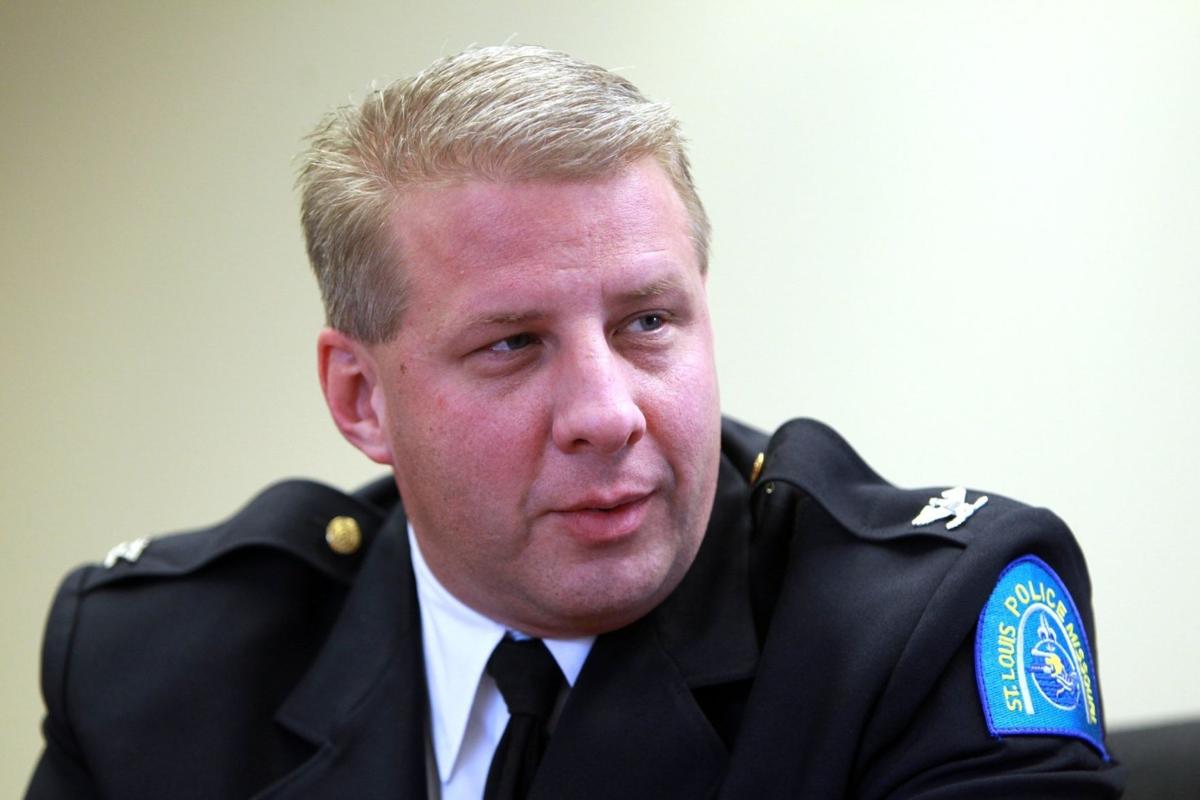