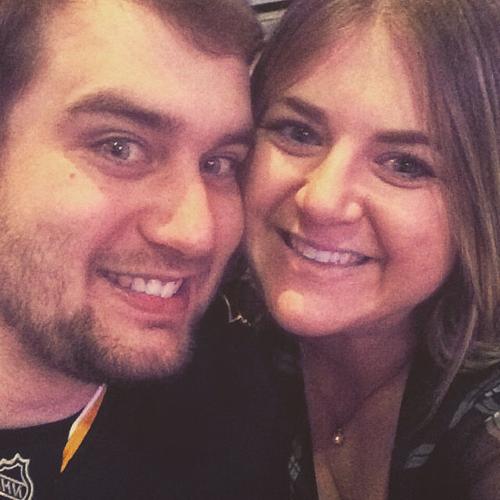 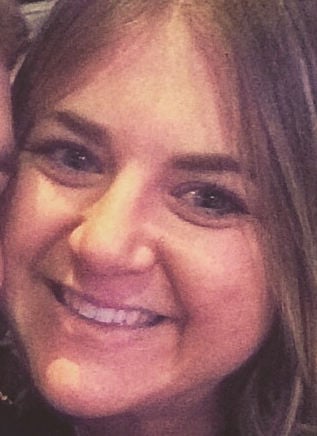 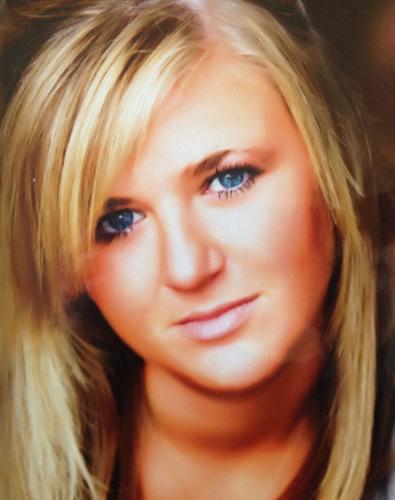 His daughter, Katherine Dubis, finished college in December, recently started a full-time job in St. Louis and was in love with her new boyfriend, he said.

“She was on fire,” said her father, 56, of south St. Louis County. “She was just ready for life, man. She had a plan for her life. And now my little baby is gone.”

Dubis, 23, was walking with her boyfriend, Chris Kozemczak, 25, back to their car after leaving the St. Louis Blues game Tuesday night when they were struck by a car at 16th and Olive streets.

They were hit by a Pontiac G6 heading east on Olive shortly after 10 p.m., police said. The driver, a 23-year-old woman, remained at the scene to talk to police. She cooperated with police, telling officers she could not see the pedestrians in time. Police are still investigating the crash.

Dubis died at the scene. Kozemczak was in fair condition at St. Louis University Hospital.

Dubis was a 2010 graduate of Notre Dame High School. She briefly attended Adelphi University in Garden City, N.Y., but moved back to St. Louis to be closer to family, relatives and friends said. After taking classes at Webster University, she transferred to SLU and graduated in December with a bachelor’s degree in communications.

Crist Dubis said his daughter recently started full-time as a business officer at the St. Louis College of Health Careers, where one of her aunts works. She moved to an apartment in south St. Louis city last summer and worked as a social media intern for Copia Restaurant & Wine Garden in downtown St. Louis. She was hoping to earn her master’s degree and pursue a career in marketing or advertising.

“I could tell she was where she wanted to be, and now that’s not going to happen,” her father said.

By far, though, her biggest passion was caring for animals, which led her to volunteer with the Missouri Humane Society of St. Louis, relatives said. About a year ago, she rescued an injured blue jay that had fallen from its nest, said an aunt, Monica Shutz.

A few years ago, Dubis started a blog for a class about her father’s fight against cancer, and to show support for others facing similar struggles. Her father said he appreciated her strength throughout his cancer treatments.

“She supported me a whole lot,” he said.

In addition to her parents, survivors include a brother, Nick, 25, and a sister, Gabrielle, 17.

Editor's note: This story has been revised to reflect the correct age of Katherine Dubis.

The fatal crash is being investigated as a homicide because the driver intentionally crashed her vehicle, police say.

After another pedestrian accident, a family seeks safer downtown streets

After father and son were hit following a Blues game this week, parents of Katherine Dubis, killed in February, hope change will come downtown.

St. Louis officials examining intersection after third pedestrian is killed there since 1998 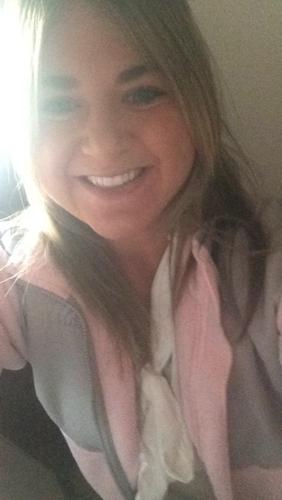