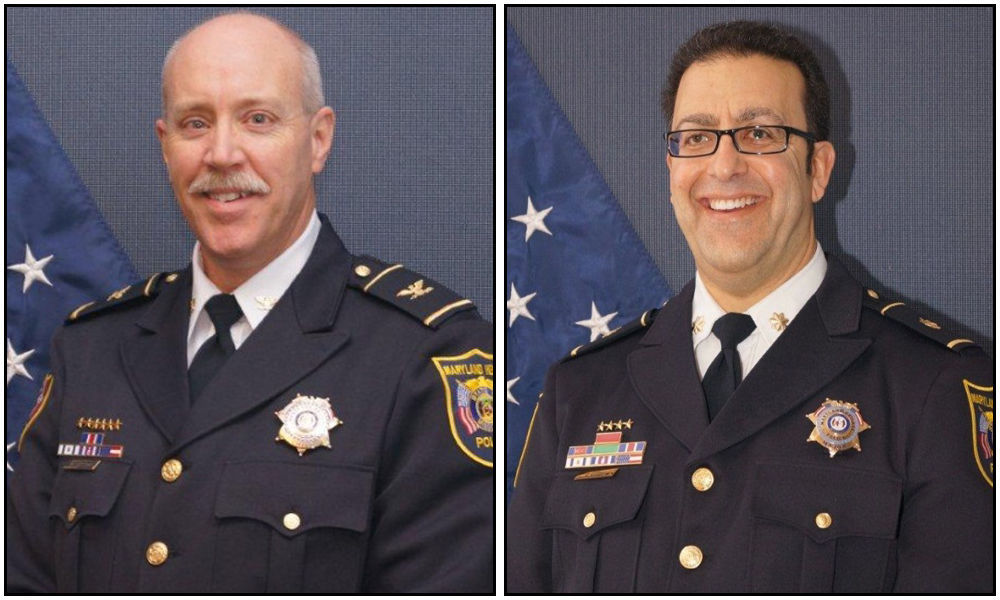 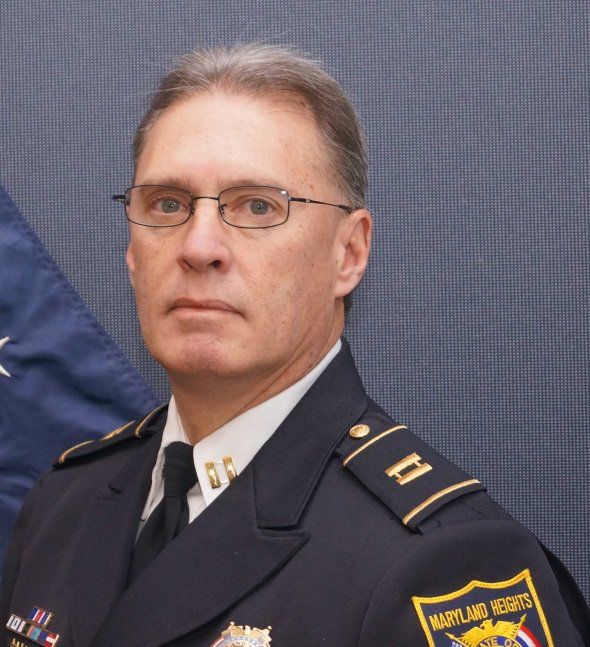 MARYLAND HEIGHTS • About 40 Maryland Heights residents and city-based employees on Thursday night urged the City Council to restore Police Chief William Carson and Maj. Joe Delia to their longtime positions from the “administrative leave” status that was imposed on Aug. 25.

But the council offered no comment, voting only to confirm Capt. Mike Klos as acting chief.

In closed session, the council was to name a firm to review and assess police operations.

Reportedly, information developed there will be key in the future status of Carson and Delia.

They are receiving full pay and benefits for the time being. The city charter provides that the mayor appoints ranking police personnel and the council must confirm the appointments.

At the time of the personnel moves, City Administrator Jim Krischke, who took office this year, said there had been complaints from some officers of an unfair work environment. He offered no details.

About 10 residents as well as representatives of the Maryland Heights Fire Protection District, Hollywood Casino and other groups spoke in favor of restoration of Carson and Delia to their prior status, and all received loud applause.

Longtime resident Tom DiBuono accused Krischke of “coming up here (from Republic, Mo.) and throwing his weight around.”

An attorney for Delia, J.C. Pleban, charged that Krischke has twice failed to respond to requests for the names of anyone who allegedly complained abut Delia.

“That’s just a lie, there will be no cuts anywhere,” Dirck said.

He declined to offer more information on the suspensions: “We can’t talk about the personnel situation. That’s the law. I’d love to, but we can’t.”

Chief Bill Carson and Lt. Col. Joe Delia are off the job indefinitely.