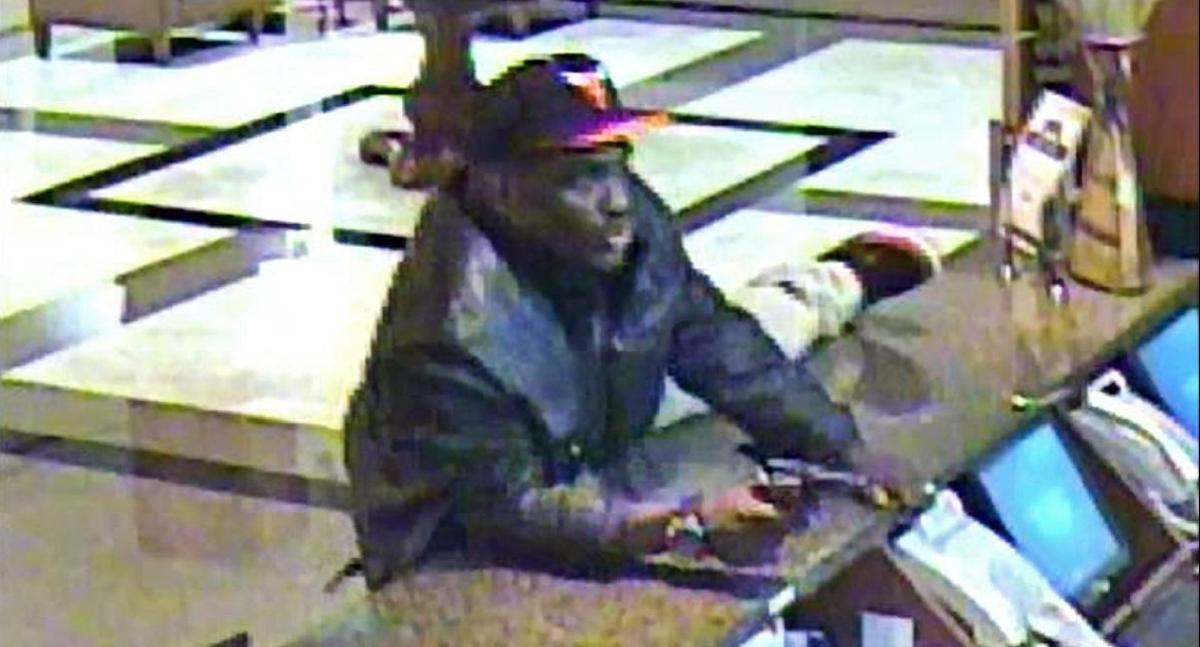 St. Louis police released this surveillance image of a suspect in the Thursday, Jan. 15, 2015, fatal shooting of the night manager of a Drury Inn in south St. Louis. 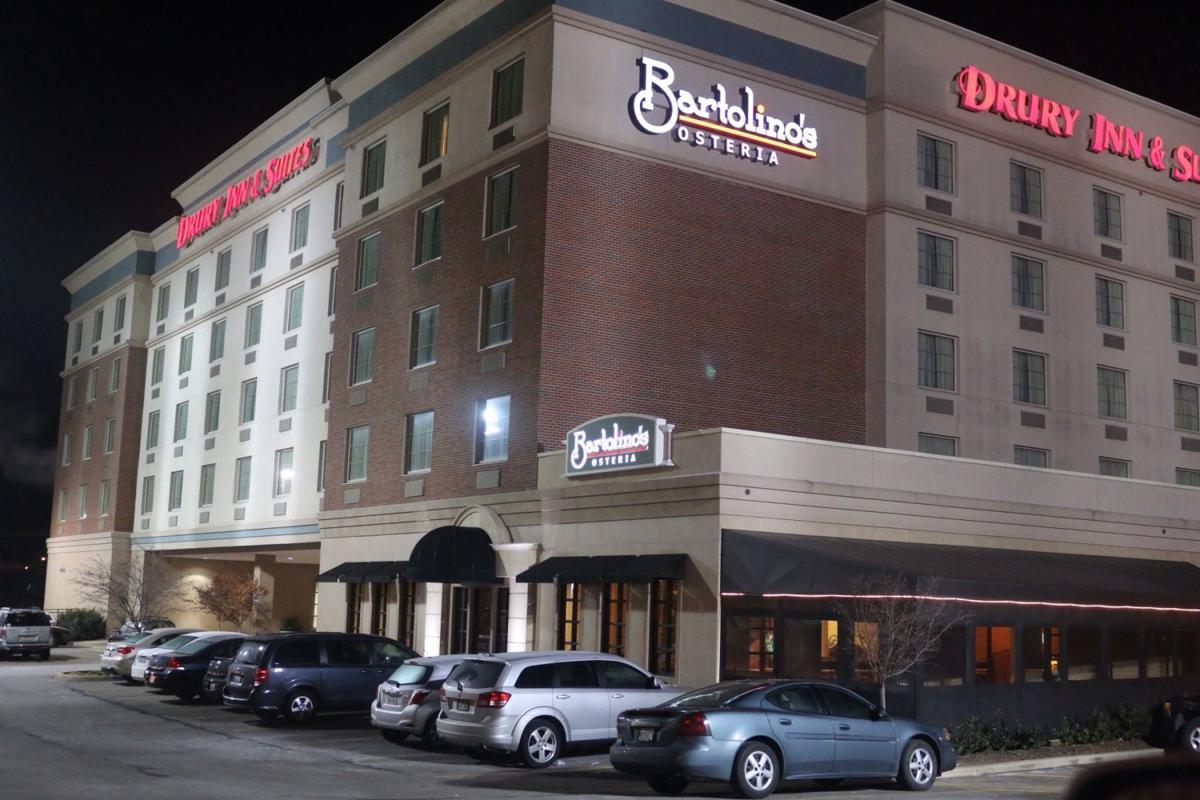 Police arrested a suspect Saturday night in the fatal shooting Thursday of a night manager at a Drury Inn & Suites hotel in St. Louis.

St. Louis police issued a statement that “a person of interest in connection” with the slaying had been arrested “in another jurisdiction on unrelated charges” and was being interviewed by homicide investigators. A police source identified him as Joseph Bernard Bowens, 43, arrested in the Poplar Bluff area, about 2½ hours south of St. Louis.

Bowens has been convicted in a series of drug and other crimes, including robbery and a federal gun charge, online court and prison records show. He has repeatedly violated the terms of his probation or parole. Bowens also has a pending warrant on two felony charges: drug possession and unlawful use of drug paraphernalia stemming from an April arrest by Poplar Bluff police.

Bowens’ wife and his past lawyers could not be immediately reached for comment Saturday.

Among those who recognized the suspect from hotel surveillance images was Caruthersville Police Chief Tony Jones. Jones told the Post-Dispatch that he was contacted by a resident who said he had to come over. He arrived at the house to find a news program paused on the suspect's face.

“I looked at it and I said, 'I know that guy,'” Jones said. “I've known him for years.” Jones said that he's worked cases involving the suspect, although in the pictures, “he looked different — he looked older, he lost weight.”

Jones called St. Louis detectives, and learned that he was the second person from Caruthersville to have recognized the suspect.

Jones said he learned that the suspect, whom he would not name as his identity had not yet been officially released, frequented the local casino. Jones contacted the casino and learned the suspect had been there Thursday night, and was wearing a brown leather coat that matched the coat in the surveillance images.

Jones even spoke on the phone with the suspect Saturday, and asked him to come to the Caruthersville police station. Jones said that the suspect promised he'd be there in an hour and a half, but was arrested in Poplar Bluff first.

Jones said that the ATF, the Missouri Highway Patrol and the Pemiscot County Sheriff's Office all did a “terrific job” helping to locate the suspect.

Police said Thursday that the robber was buzzed in through a locked door at the hotel at Hampton Avenue and Interstate 44 by night manager Scott Knopfel, 50, about 2:50 a.m.

Knopfel grew up in south St. Louis and still lived there. He graduated from Southwest High School in 1983 and was single. He had worked at the hotel about three years, his brother, Mike Knopfel, told the Post-Dispatch.

Online prison records show Bowens was sentenced to five years in prison on a second-degree robbery charge, two drug charges and a DWI. But court records show that he received five years of probation and 120 days of shock time in 2010. Warrants for his arrest were issued at least twice after officials alleged that he’d violated terms of his probation.

Bowens has been struggling financially in recent years, court records show. He owes a former landlord more than $3,200. A year ago, he and his wife, a nurse, filed for bankruptcy, claiming $12,680 in assets and $143,812 in debts, including medical bills, unpaid student loans and taxes. At the time, Bowens’ only income was $710 a month from Social Security.

Joseph Bowens has been charged in the murder of Scott Knopfel at a Drury Inn & Suites hotel on Jan. 15.

Nearly 100 local restaurants will raise money in memory of Scott Knopfel, a manager at a Drury Inn in south St. Louis who was murdered while working in January.

Suspects arrested in 3 of 7 killings in St. Louis since Wednesday night

Hotel worker shot during robbery, woman killed in car south of downtown are among dead.

Police say the killings were drug-related; suspects were still at large

Some answers may come from Kansas City and Manhattan efforts.

St. Louis police released this surveillance image of a suspect in the Thursday, Jan. 15, 2015, fatal shooting of the night manager of a Drury Inn in south St. Louis. 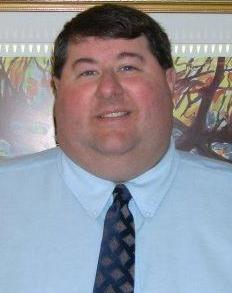 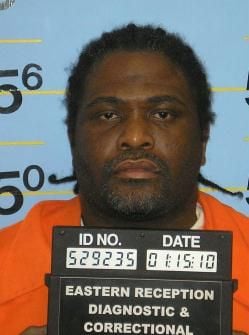