ST. LOUIS — Authorities on Saturday charged a 17-year-old with first-degree murder in the killing of a Lyft driver who had immigrated to the United States from Ghana.

Torian Wilson, of the 8500 block of Mora Lane in St. Louis, also was charged with armed criminal action in the shooting death Thursday of Elijah Newman, 45, of St. Peters.

Newman was found dead in a car shortly before 11 p.m. Thursday in the 1200 block of Peggy Court, east of Riverview Boulevard in the Baden neighborhood. He had been shot in the torso.

According to charging documents filed Saturday, Wilson admitted to being at the scene of the shooting after police apprehended him nearby with a gun that matched a bullet casing found next to Newman’s body.

Detectives found Wilson by tracing his phone, after linking his email address to a series of recently reported carjackings of ride-hailing companies in the area, police said.

Newman, a father of five, was always dreaming up plans for a better future, said a longtime friend, Elizabeth Hylton of St. Peters. He wrote them down in a diary he kept and talked about them in video calls with his kids in his hometown of Tema, Ghana.

After coming to the U.S. a decade ago, he moved to St. Peters from New Jersey in February to start a new chapter, Hylton said. Newman applied for jobs in information technology, hoping to eventually buy a home and bring his kids here to live with him.

In the meantime, he ferried passengers for the ride-hailing company Lyft to make ends meet. Police have not said if Newman was dropping off a passenger or picking one up on Thursday when he was shot.

Newman had been living with Hylton and her children in St. Peters, she said.

Officers responding to the shooting Thursday found a bullet casing in the driver’s seat, St. Louis Officer Thomas Walsh wrote in a probable cause statement. A Lyft-branded light was on the dashboard of the vehicle.

At the shooting scene, detectives were informed of recent reports of ride-sharing company drivers being carjacked in the surrounding area, Walsh said.

Detectives searched records of ride-hailing trips and linked them to Wilson’s email address, Walsh said, though the email account was set up under the name of a “Robert Henderson.”

Detectives used a search warrant to trace Wilson’s cellphone and located him within a 1,700-meter radius of where Newman had been shot, Walsh said.

Police found Wilson with a handgun in a bag, Walsh said. The gun matched the bullet casing found by Newman’s body.

Wilson “admitted being at the scene,” Walsh said. The probable cause statement did not include more details.

In a statement, Lyft said it was assisting law enforcement with its investigation.

“We are heartbroken by this tragic incident and our hearts are with Elijah’s family and friends during this incredibly difficult time,” the company said. “Safety is fundamental to Lyft and we stand ready to assist law enforcement with any investigation.”

‘So much to live for’

“Why? What would drive a man that is at the beginning of his life to ever go and do something as heinous as this?” she said.

Hylton and Newman met in 2002 on internet forums, before Newman immigrated to the U.S. Newman owned an electronics and information technology store in Ghana, and they talked often in messages and video calls, Hylton said.

“Every time we were on the computer that little notification would come up,” she said. “He was my internet ‘bestie.’ We shared stories about our children. He’d have his son in the office with him.”

Hylton said she eventually lost touch with Newman, until about a decade ago when she saw in social media posts that he had immigrated to the U.S. and settled in New Jersey.

After ending a romantic relationship there, Newman came to St. Peters in February and rented a room in the basement of Hylton’s house while he worked to save money.

“He got here and that day he was so happy,” she said. “We’d cook together, and he’d play with my kids.”

When he wasn’t driving for Lyft or applying for other jobs, he kept a diary in which he wrote down his plans for the future: start his own information technology business, build a rental property back in his hometown in Ghana, start an education nonprofit.

He would talk about the plans in video calls with his kids, and give them lessons about working hard and saving up, Hylton said.

“He was as very much a hands-on father as he could be living here, and that’s all he wanted to do was to set his kids up for generational wealth,” she said.

Newman previously drove for Lyft in New Jersey, Hylton said. But Hylton warned him that it could be a dangerous job giving rides at night. Newman was insistent because it helped him save money.

Hylton set up a GoFundMe fundraiser for Newman’s funeral expenses.

Newman loved the St. Peters area and wanted to buy a home there, dreaming of bringing his kids to the U.S., Hylton said.

Woman in her 70s dies after double shooting in University City

Police responded shortly before 11 p.m. to a shots fired call in the 8400 block of Delmar Boulevard.

Woman, 70, shot in the head and her husband wounded in weekend attack, University City police say

Barbara Goodkin and her husband, Stanley Goodkin, were shot Saturday night as they drove east along Delmar Boulevard.

Shooting deaths of man in Brentwood, woman in University City may be related, investigators say

The 58-year-old victim was killed late Saturday outside a Drury Inn.

Nicholas A. Franke sought extensions on the filing of his 2013 to 2015 tax returns, reporting zero income. 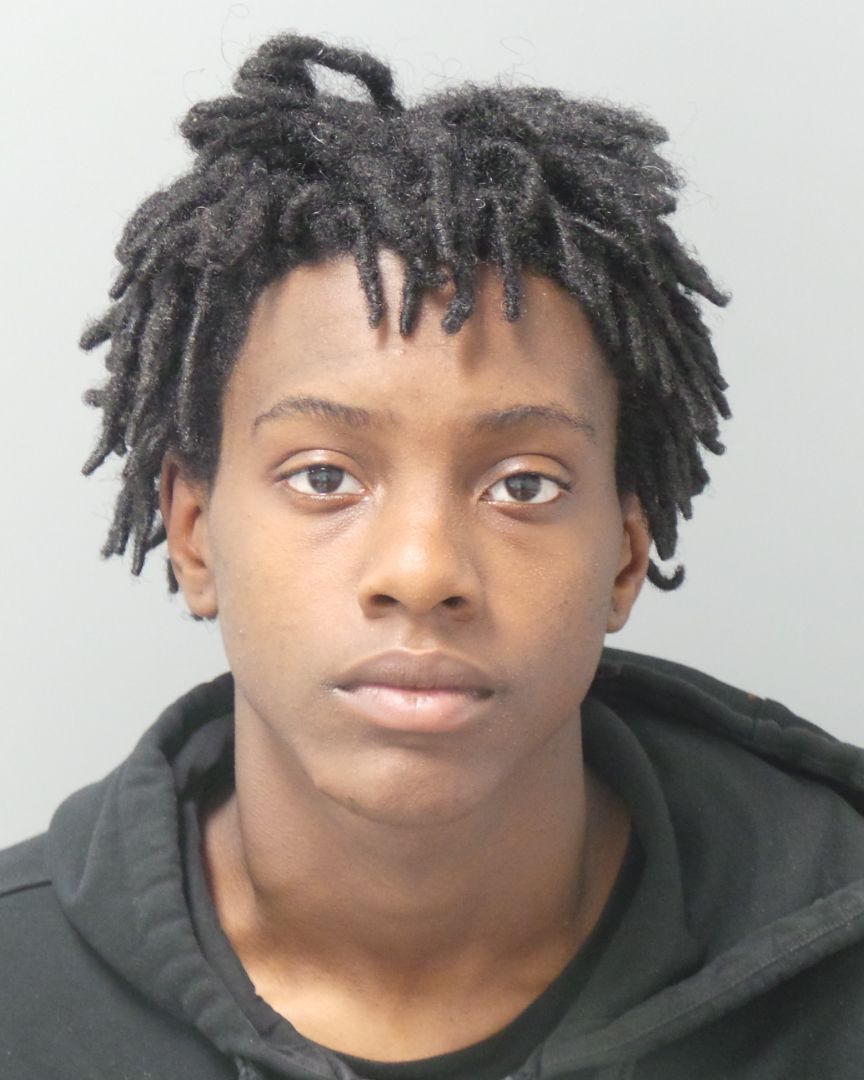 Torian Wilson, 17, of St. Louis, was charged with first-degree murder and armed criminal action in the shooting death Thursday, April 15, 2021 of Elijah Newman, 45, of St. Peters. 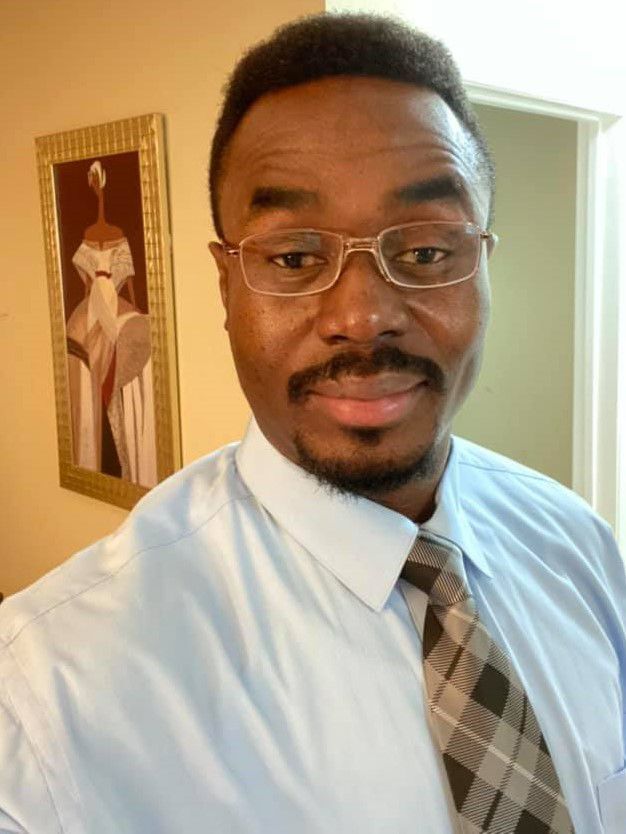