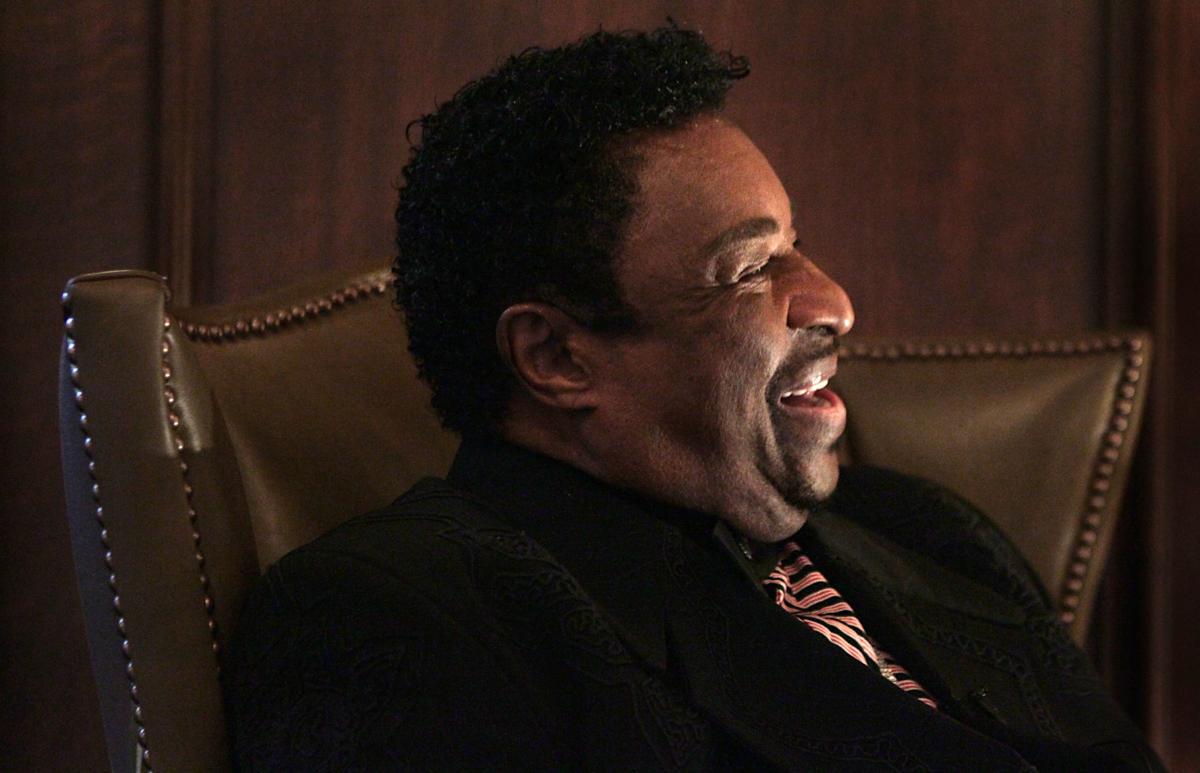 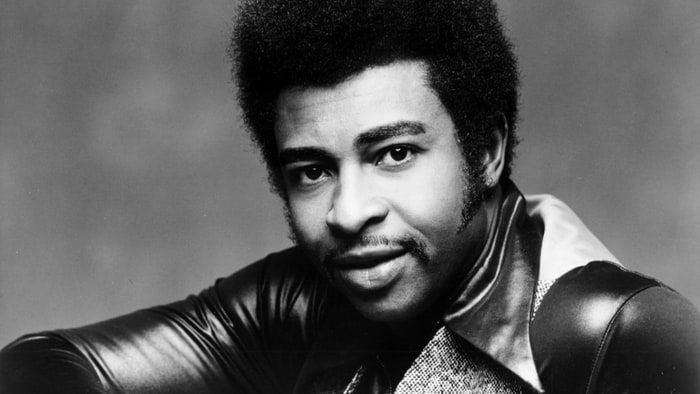 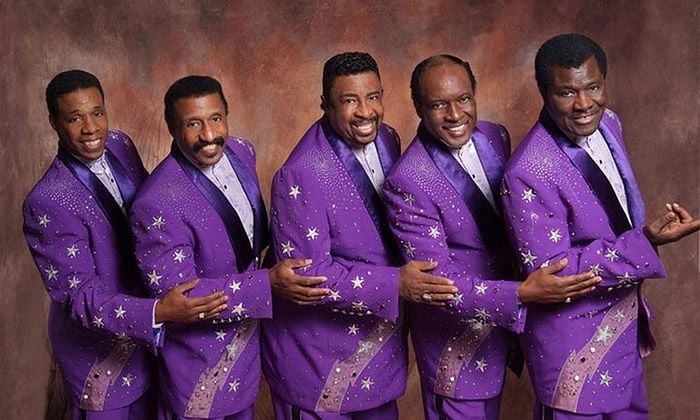 Chicago police are investigating allegations that Dennis Edwards, a Grammy-winning singer with the Motown group the Temptations, was abused shortly before his death.

The Rock & Roll Hall of Fame inductee died at a Chicago hospital Thursday from complications of meningitis, according to his wife, Brenda Edwards. He was 74 and had lived in the St. Louis area for more than 30 years.

An investigator with the Healthcare Consortium of Illinois filed the protection order request on behalf of Dennis Edwards Jan. 12 in Chicago, where the couple lived together before Edwards’ death.

The documents allege that Brenda Edwards had attempted to suffocate the 74-year-old by holding his head facedown on a bed. The investigator also accused Brenda Edwards of taking her husband’s hearing aids from him, according to a petition for an order of protection. The documents say Edwards was “bed bound and immobile.”

Dennis Edwards was removed from the home because of medical issues, according to the Jan. 12 document.

An emergency protective order against Brenda Edwards was granted Jan. 18, barring her from contact with Dennis Edwards. A hearing that would have allowed Brenda Edwards to respond to the allegations was scheduled for Friday, but was canceled after her husband’s death the day before.

The protective order was vacated on Friday, after Dennis Edwards’ death.

Brenda Edwards disputed the allegations in a brief statement released Monday night. “I loved Dennis, and we were married for 18 years,” she said. “I would have never done anything to harm him. These allegations are false and defamatory and will be proven as such. Until this is all over, I have no further comment.”

The Chicago Police Department confirmed Monday that there is an open criminal investigation into the matter.

By that time, Edwards had already sung lead vocals on some of the Temptations’ biggest hits

Edwards wasn’t an original singer with the classic Temptations lineup, but became the official sixth member in 1968.

He sang lead on hits including “Ball of Confusion (That’s What the World is Today),” “I Can’t Get Next to You,” and the Grammy-winning tracks “Papa Was a Rollin’ Stone” and “Cloud Nine.”

The Temptations were inducted into the Rock & Roll Hall of Fame in 1989.

In his later years, Dennis Edwards was often seen in St. Louis at the Fox Theatre and Peabody Opera House when classic soul artists passed through.

The family is working to make arrangements for a memorial service for the singer, Denise Edwards said.

Survivors of Dennis Edwards include five daughters, a son and several grandchildren.

Kevin C. Johnson of the Post-Dispatch contributed to this report.

A public viewing for the late Dennis Edwards will take place from 3 to 6 p.m. Sunday at Faith Miracle Temple (870 Pershall Road). 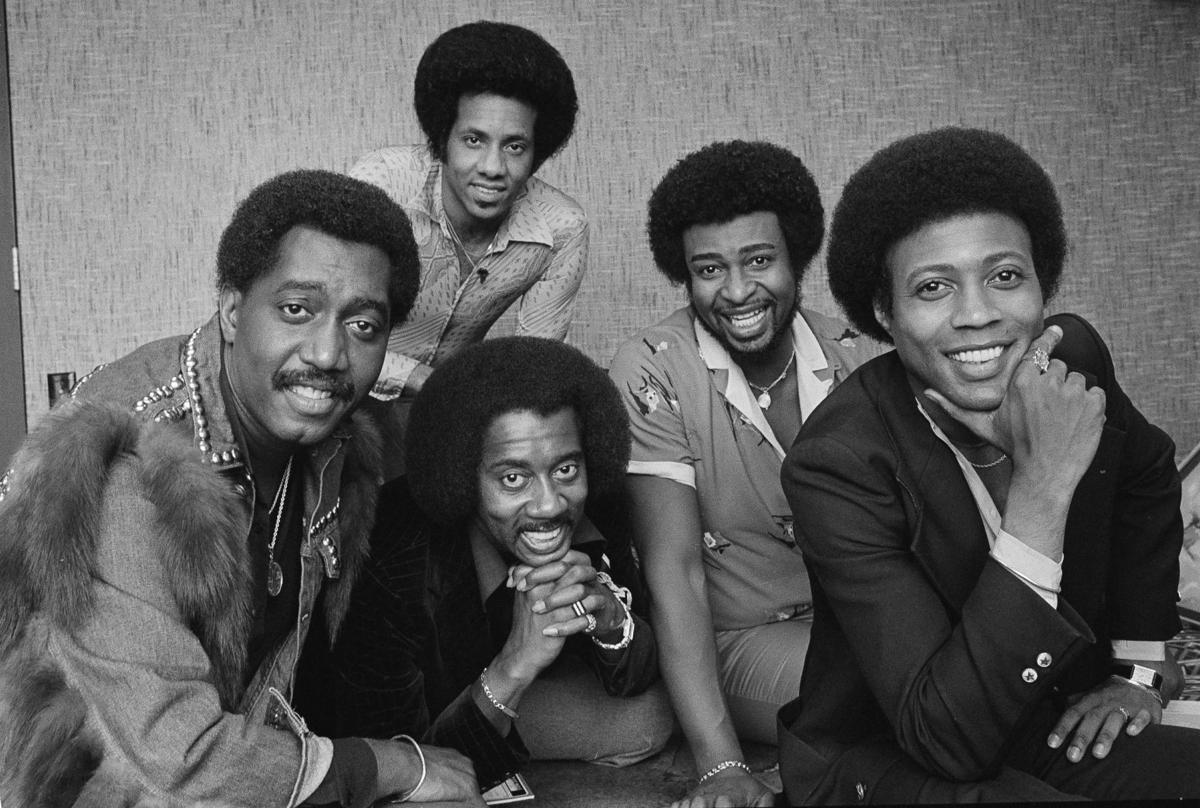 In an undated file photo, The Temptations singing group is pictured. From left are; Otis Williams, Melvin Franklin and Glenn Beonard. Back row from left, Richard Street and Dennis Edwards. Edwards, a former member of the famed Motown group, has died. He was 74. (AP Photo/Lennox McLendon)