NEW MADRID, Mo. — Three former city officials in a small southeast Missouri town are facing felony charges after a state audit found more than $115,000 in fraudulent payments and purchases in a case that drew attention after records sought for the audit were destroyed in two suspicious fires.

State Auditor Nicole Galloway announced in July that an audit found the fraudulent activity in Parma, a town of about 700 people in New Madrid County. The audit covered 2015 to 2019, the four years Byrd was mayor, Frye was city clerk and Thatch worked at the water department.

Byrd lost her bid for reelection in April 2019 to Rufus Williamson Jr. The night that Williamson was sworn in, some city records and computers were destroyed in fires at Parma City Hall and at Byrd’s home.

The fires occurred shortly after new city officials discussed having the state audit the city’s finances. Both fires appeared to be suspicious, according to a probable cause statement filed by New Madrid County Sheriff’s investigator Zach Albright, the Sikeston Standard-Democrat reported.

An attorney for Byrd was not available for comment Friday. Online court records do not list attorneys for Frye or Thatch.

The audit found payroll overpayments and improper payments to Byrd and Frye, city officials and others related to the two women. They also allegedly made improper purchases using prepaid debit cards and the city’s Walmart credit card for personal expenses, auditors said.

The former mayor and clerk also falsified meeting minutes and financial reports to hide the fraud, according to the audit.

The charges involving Thatch, who is a relative of Byrd, consist of improper adjustments totaling $1,938 that were recorded to the water supervisor’s utility account, according to the audit.

The sheriff told a television station that fire fighters were dispatched to the former mayor's house around midnight and soon realized the police station and city hall were also on fire.

New mayor was sworn in last week, but reasons for the departures of 6 of the town's 11 employees are unclear. 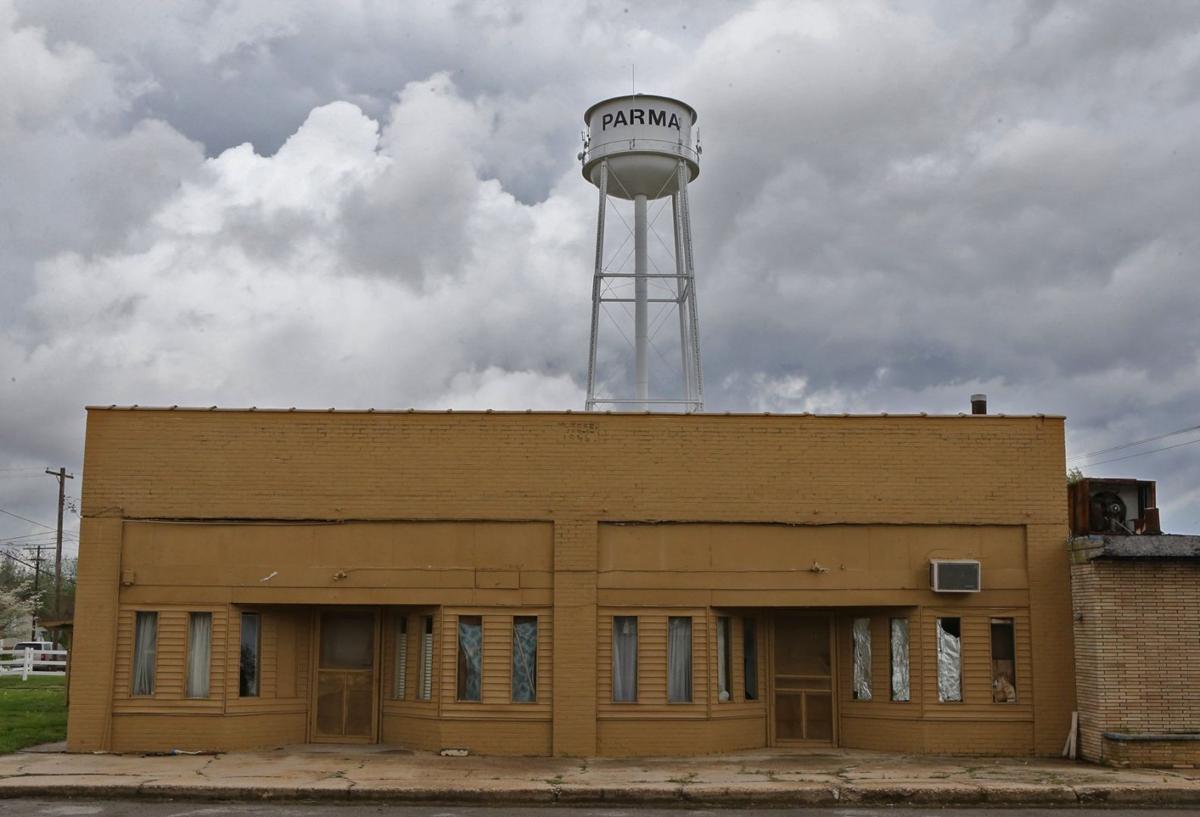 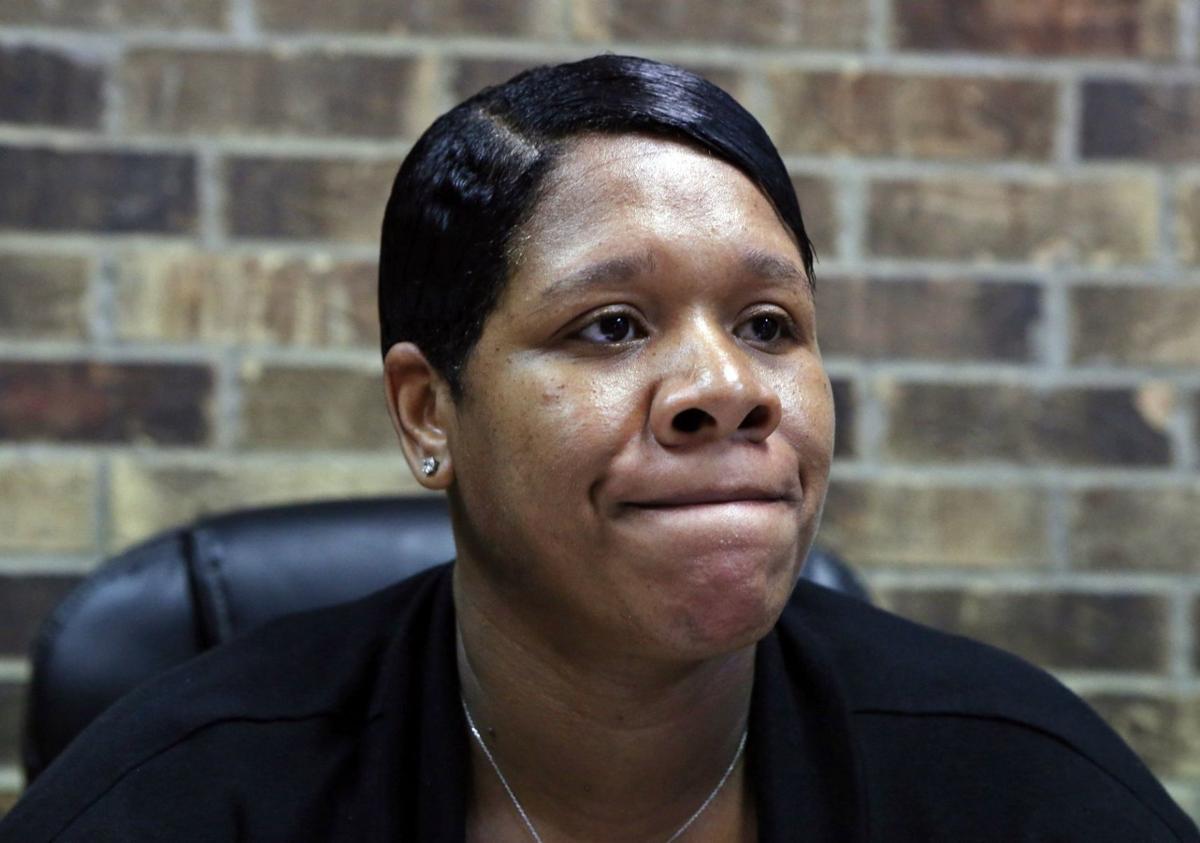