ST. CHARLES COUNTY — Prosecutors have charged two people in connection with a police chase that ended in a shooting Saturday night near Wentzville.

Charges say a Missouri state trooper tried to stop Kemp's vehicle about 11:40 p.m. at Highway 61 near Highway W after seeing her travel at more than 100 mph in a 60 mph zone.

The trooper, identified in court documents as Corporal A.J. Mayer, called for help from Wentzville police after Walls began following Mayer's squad car, authorities said. Walls passed Mayer at more than 130 mph, stopped in the right lane of Highway 61, then swerved left and hit Mayer's car. The collision did not stop Mayer from continuing to chase Kemp's vehicle.

Walls then struck the rear of Mayer's vehicle but when he tried to pass Mayer again, Mayer struck Walls' vehicle, temporarily disabling it. Kemp eluded police.

Neither the Wentzville officer nor Mayer was injured but each was evaluated at a hospital, police said. Kemp was later arrested at a friend's home in Creve Coeur; she admitted fleeing the trooper.

Charges say Walls is the father of Kemp's baby and that they were traveling between friends' homes in separate vehicles when the chase began.

Prairie Farms employee from O'Fallon, Mo., gets year in jail, must repay $192k

Tyrone Butler Jr. was sentenced Friday. His attorney says he plans to appeal his convictions.

Debate lasted into the early hours of Tuesday morning.

When the trooper stepped away to retrieve Heather Nesler's purse, Nesler slipped her handcuffs and sped off in the car, authorities said.

Police identified the man who died as William Moore, 55, of the 5300 block of Martin Luther King Drive. He was not involved in the alleged street race, but was in a parked car. 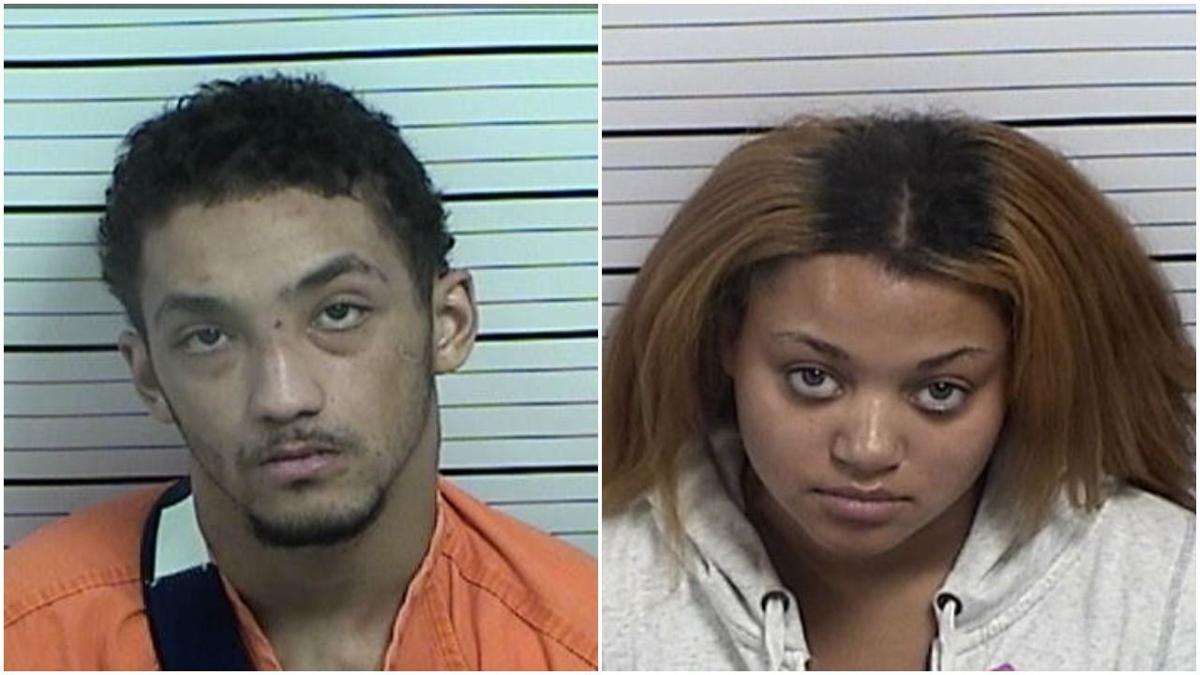 Justyn C. Walls, left, and Destiny M. Kemp are charged in connection with a chase that ended in a police shooting Saturday night near Wentzville. 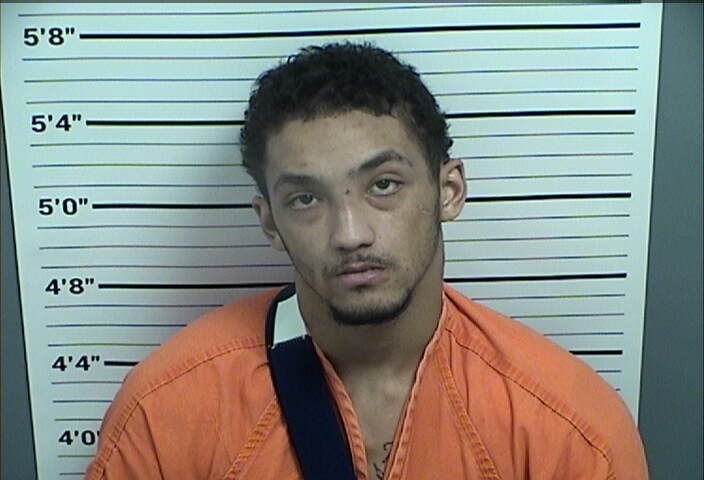 Justyn C. Walls was charged in connection with achase that ended in a police shooting Feb. 13, 2021, near Wentzville. 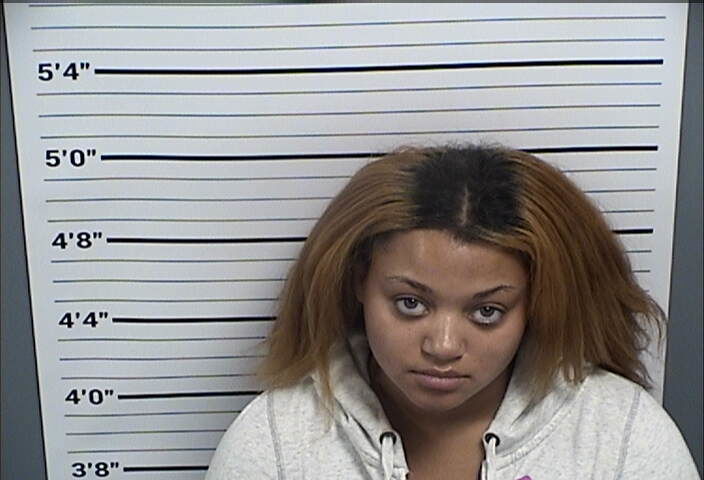 Destiny M. Kemp was charged in connection with achase that ended in a police shooting Feb. 13, 2021, near Wentzville.