Ronald Fisher, 41, and Vada Cunningham, 58, are charged in the shooting that left Michael Hunter dead and another victim wounded at the Southwest Crossing apartment complex in the 7800 block of Rio Silva Place.

Fisher and Cunningham both live in the apartment complex where the shooting happened, prosecutors say.

Hunter, 39, of the 4200 block of Summit Knoll Drive in south St. Louis County and the other victim, 32, went to the apartment complex to buy drugs from Fisher and Cunningham and an argument ensued, according to a probable cause statement filed by police. Hunter was then shot in the head, and the surviving victim was shot in the chest and legs.

Court records did not list an address for Hunter.

Fisher previously served time in prison for drugs offenses and assault; Cunningham pleaded guilty to second-degree murder in the 2002 stabbing death of Darren Jones, 24, in St. Louis County. Police said the stabbing stemmed from an argument over a stove and refrigerator.

An initial investigation found the incident happened at a party at the Phi Gamma Delta house at the Columbia campus, according to a university statement. 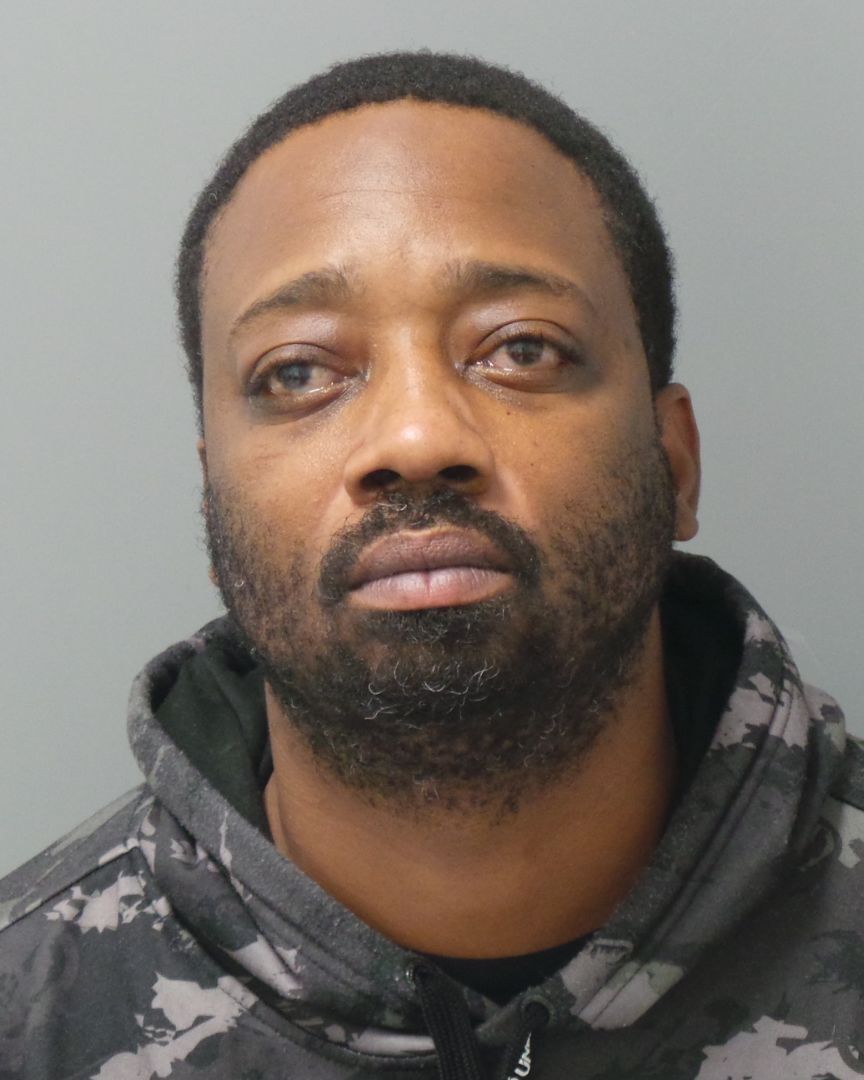 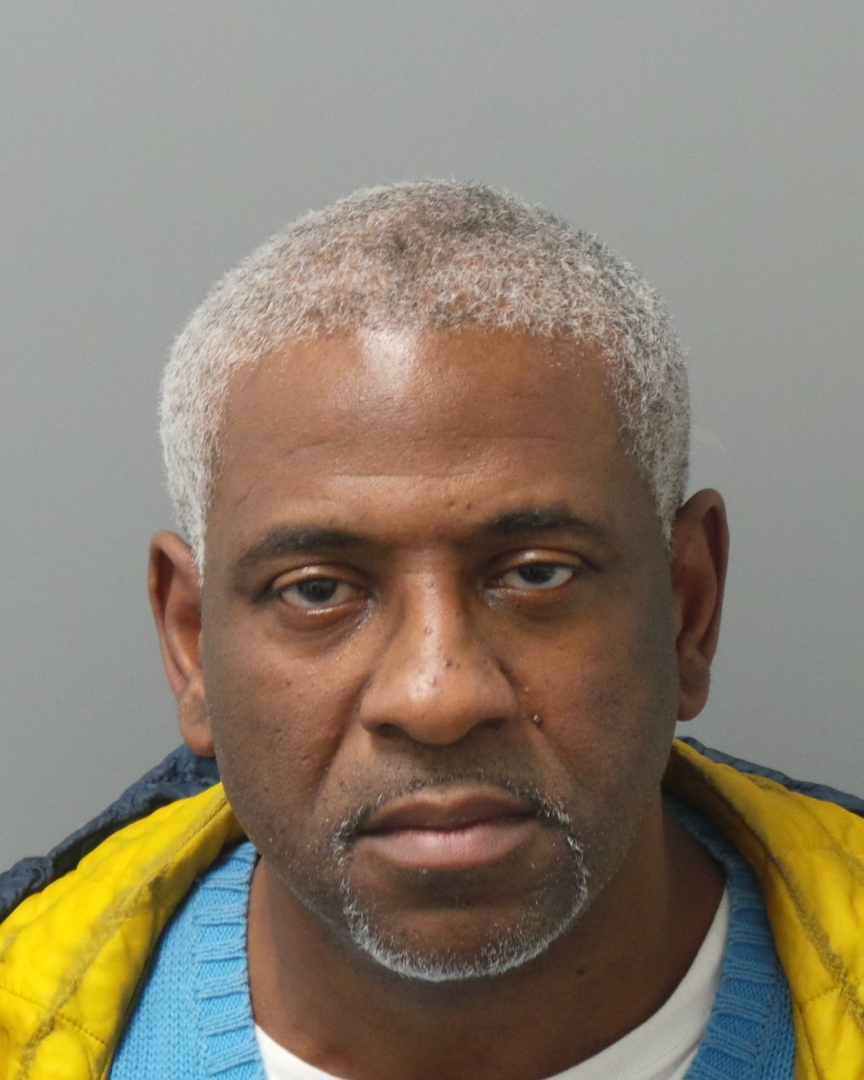 Vada Cunningham was charged Dec. 25, 2020, in a shooting a day earlier in the city's Carondelet neighborhood.