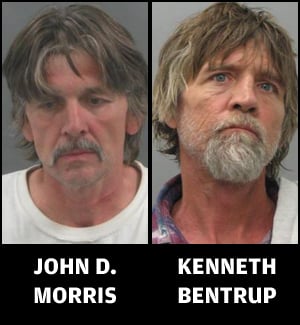 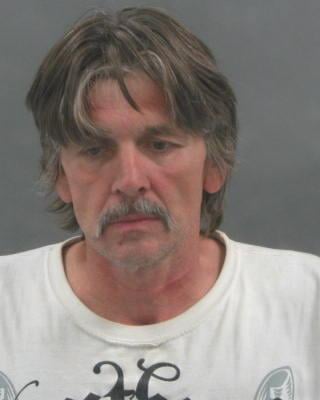 John D. Morris in a photo provided by authorities. 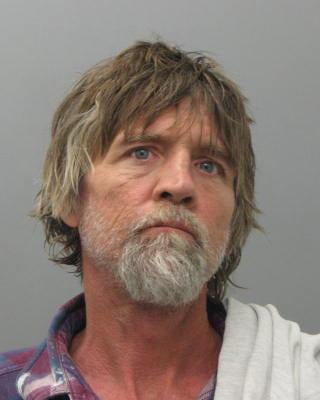 Kenneth Bentrup in a photo provided by authorities.

ST. LOUIS COUNTY • Two men have been charged in connection with the May 14 robbery of a Regions Bank near Fenton.

John D. Morris, 49, and Kenneth Bentrup, 48, both of the 2800 block of Maplewood Court in High Ridge, have been charged with one count each of second-degree robbery. Both are being held at the St. Louis County Jail in lieu of $35,000 bail each.

According to information on bandittracker.com, a thinly built male with "distinctive square shoulders" came into the bank, gave a teller a note and left with an undisclosed amount of money.

St. Louis County police interviewed the men after they had been taken into custody by St. Louis Metropolitan Police in connection to a robbery at the Lindell Bank at 3921 Hampton Avenue on May 4. During the interview, the men admitted their involvement.

Marlon A. Walker covers general news for STLtoday.com and the St. Louis Post-Dispatch.

Man is accused of passing a teller a note indicating he was armed.

The bank is at the corner of Macklind and Southwest avenues.

Investigators on Friday released a surveillance photo from the credit union robbery.

Police caught the bank robbery suspect a few blocks from the bank after a foot chase.

John D. Morris in a photo provided by authorities.

Kenneth Bentrup in a photo provided by authorities.