Two more Roman Catholic priests have been added to the St. Louis Archdiocese’s list of clergy with substantiated abuse allegations against them, according to the archdiocese’s website.

Jerome Keaty was ordained in 1962 and died in 1999. Mark Fleming was ordained in 1980 and briefly worked in St. Louis. His name was included in a list of “extern” clergy because he was a priest in the Manchester, New Hampshire, diocese. He has been laicized.

According to the St. Louis Review, Archbishop Robert Carlson sent a letter to parishes where the two men served, and an announcement was made in those parish bulletins.

In July, the archdiocese released a list of 61 clergy members with substantiated abuse allegations and three who were found to have possessed child pornography. The list has received criticism for not including details such as where the priests served or the number of victims.

The church in the United States faces more than 5,000 new cases and payouts likely topping $4 billion. 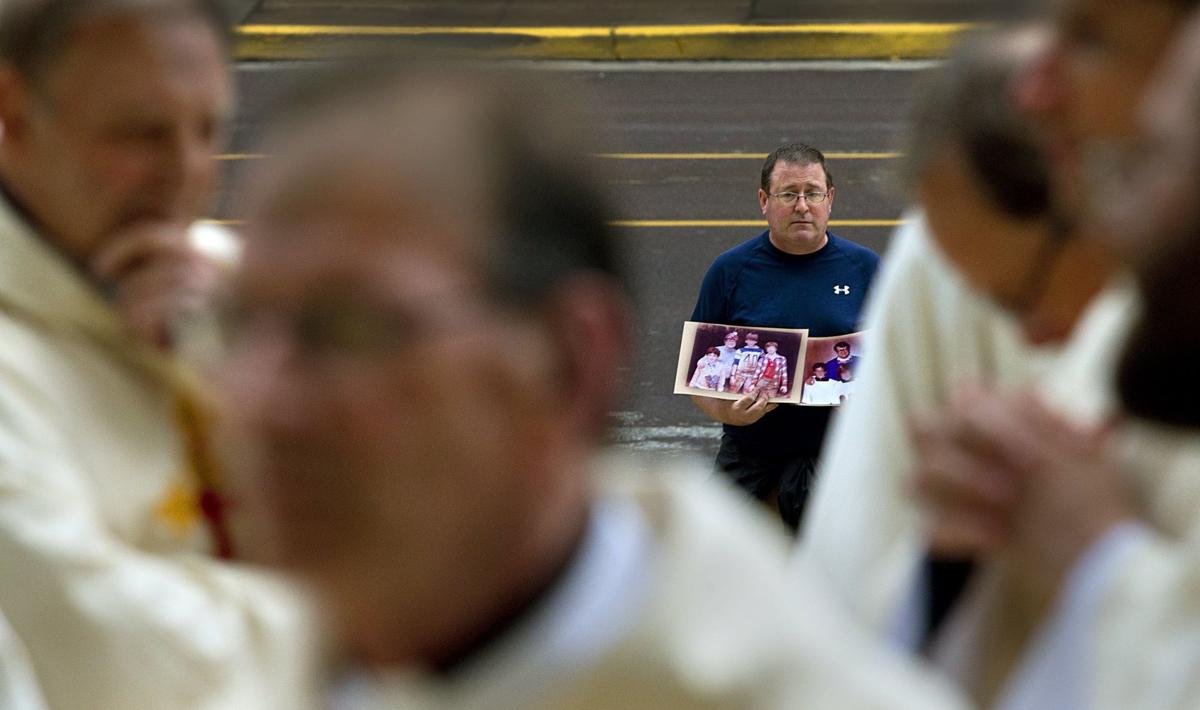 Chris O'Leary of Webster Groves holds photographs of himself and friends and another with Father Leroy Valentine as the abuse survivor stood alone outside the Cathedral Basilica watching priests gather for a procession for a Mass of Reparation on Friday, Sept. 7, 2018. O'Leary, 50, brought his accusations against Valentine in 2002 after attending the Church of the Immacolata as a child. The priest was removed from the ministry in 2013. Photo by Robert Cohen, rcohen@post-dispatch.com 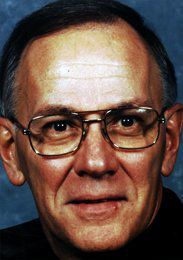