ST. LOUIS   •   There will be two new people heading up the FBI's offices in St. Louis and Springfield, Ill.

Woods became a special agent with the FBI in 1995 and was assigned to the white collar crime program in the Honolulu division. He was also a member of the SWAT team, a police instructor and a firearms instructor.

Woods served as aviation coordinator in the Richmond division starting in 1998, and two years later, was certified as an undercover agent conducting investigations in multiple divisions. He became a supervisory special agent in the Buffalo division in 2005, then was promoted to unit chief in the critical incident response group in 2007.

Woods most recently served as chief of the technical programs section in the operational technology division at FBI headquarters, in Washington, D.C., a position he had been in since 2011.

Before joining the FBI, Mr. Woods served as a military pilot and a New York State trooper. He is a graduate of the State University of New York at Buffalo.

He replaces Dean C. Bryant, who retired from the post after being with FBI for 23 years.

Cox began his career as a special agent in June 1999, assigned to the Chicago division, where he investigated narcotics, fugitives, and counterterrorism matters.

In 2004, he was promoted to supervisory special agent in the Counterterrorism Division at FBI headquarters., managing the FBI’s Terrorist Watch List and served as the FBI’s representative to the Terrorist Screening Center (TSC).

In June 2011, Cox was promoted to assistant special agent in charge of the national security branch in the St. Louis division. Cox also served as the leadership coordinator for the Leadership Development Program at FBI Headquarters.

Most recently, Cox was a section chief in the counterintelligence division at FBI headquarters in Washington, D.C.

Prior to joining the FBI, Mr. Cox served in the Waukesha County Sheriff’s Department in Wisconsin. He holds a Bachelor of Science degree in criminal justice from Mount Senario College.

He replaces David Ford, who retired in April after three years as special agent in charge of the division. 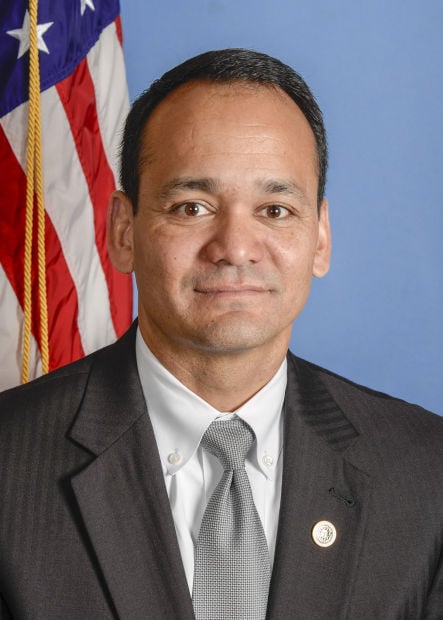