Two people shot dead while St. Louis police respond to wrong address a block away
0 comments
Share this
{{featured_button_text}}
1 of 3 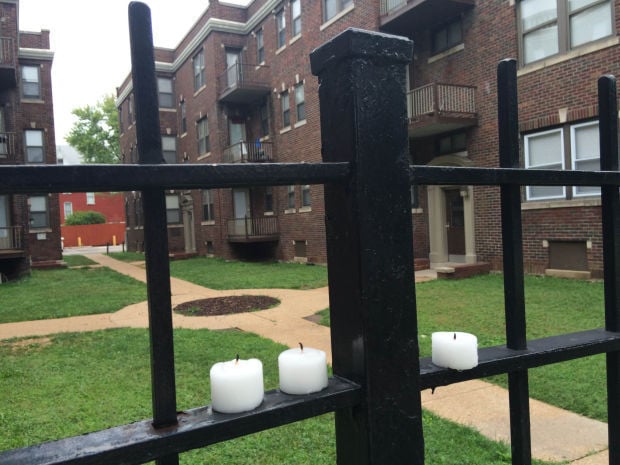 Three votive candles sit on an iron fence of an apartment complex where two people were fatally shot July 9, 2014, in the 5800 block of Cabanne Avenue. Photo by Joel Currier, jcurrier@post-dispatch.com 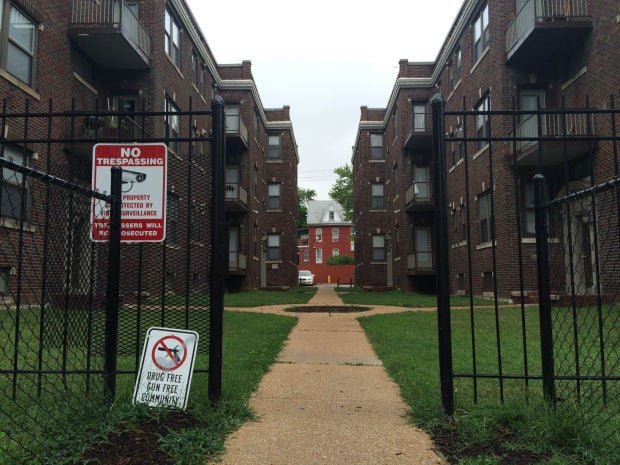 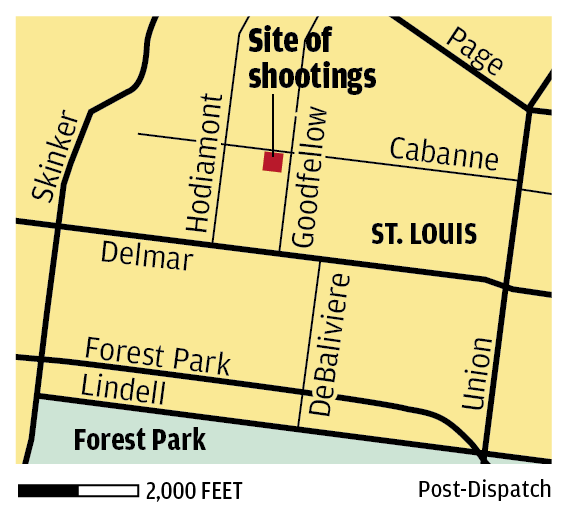 Police said it was not clear that officers could have saved the victims had they gone straight to the right place.

But Melvina Green, whose brother was one of those slain in the city’s West End neighborhood, said she thinks so.

“All of this could have been prevented,” she said in an interview Friday. Green, 25, added, “I’m very upset. It still plays in my head every day.”

In response to a Post-Dispatch inquiry, police said a dispatcher misunderstood the address, in the 5800 block of Cabanne Avenue, on the initial call for help about 1:30 a.m. July 9.

Green and her mother, Michelle Crawford, said officers who arrived after the shooting told them that they had been sent to the wrong address, about a block away.

According to court documents, Jessica Thompson, 25, was inside her apartment with a male friend when her boyfriend, Adrian Houston, showed up. He banged on the doors and windows, entered and choked her.

Tony Jordan, 32, the groundskeeper, who lived in the 24-unit apartment complex, went to Thompson’s apartment after hearing screams, the documents say. Jordan intervened and told Houston to leave.

The dispatcher “misheard the address” in a 911 call from Thompson’s apartment and sent officers to the wrong location, said Leah Freeman, a police department spokeswoman.

The Post-Dispatch requested a recording of the 911 call on Friday. There has been no response.

Police Chief Sam Dotson declined to be interviewed about it Friday, citing an ongoing investigation.

In a prepared statement to the Post-Dispatch, Dotson said: “The department expects precision and diligence when answering and dispatching 911 calls, and any accusations of employee misconduct are taken very seriously.”

Freeman said, “The chief thinks it’s a little presumptuous to say police could have prevented the murders” if officers had been sent to the correct address.

The dispatcher has been suspended with pay from her usual duties but is still reporting to work while the department conducts an internal investigation, Dotson said in the statement. The dispatcher was not publicly identified.

“I am truly angry with that because my son could still be living,” said Crawford, 48, of St. Louis. The police “had enough time to get there before the guy came back to shoot them.”

Green, who lives at the apartment building, said she went outside after hearing gunshots and found her brother suffering in the courtyard. After the shooting, she said, the police arrived in about two minutes.

“I was out there holding him like I was breastfeeding him, putting pressure on him,” Green said. “He was looking at me and I was looking at him. I was telling him, ‘Be strong. Just hang in there. Don’t say anything. Just conserve your energy.’”

Green said she no longer feels safe for herself and her three children in the apartment complex, and said she thinks the police are generally slow to respond to crimes in the neighborhood.

“This is known for being a bad area,” she said. “If I were in a similar situation, I wouldn’t call the police first. What are they going to do?”

Green says she replays what happened every time she leaves her apartment or comes home.

“It still hurts seeing that,” she said Friday outside her apartment. “My brother died right there. Every day, I have to walk past that spot.”

Shirley Williams, 39, who also lives in the building and was one of Jordan’s close friends, echoed Green’s views on police responses.

“The response time to this area is ridiculous,” Williams said. “When you call the police, you expect them to get here like that. They should have been there that night, right away.”

Charles Harris, 48, a groundskeeper who worked with Jordan at the apartment complex, said the building’s managers have more than tripled the number of surveillance cameras, to 26, since the killings.

He said Jordan was friendly and routinely started work at 5 a.m., clearing trash up and down the whole block and offering a hand whenever someone needed help.

“That smile was awesome,” he said. “He could make you laugh even when you didn’t feel like it.”

A St. Louis police dispatcher sent officers to an address about a block from the actual domestic dispute.

A man was found shot to death near Cabanne Avenue and Goodfellow Boulevard at about 12:45 a.m. Tuesday.

Man and woman found dead at an apartment building in the West End neighborhood.

Three votive candles sit on an iron fence of an apartment complex where two people were fatally shot July 9, 2014, in the 5800 block of Cabanne Avenue. Photo by Joel Currier, jcurrier@post-dispatch.com 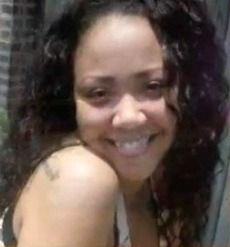 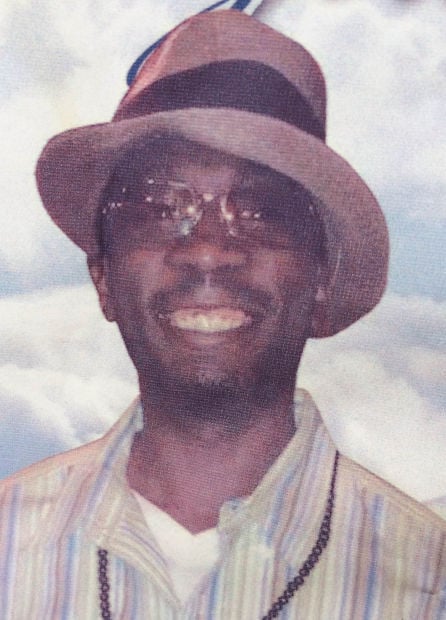 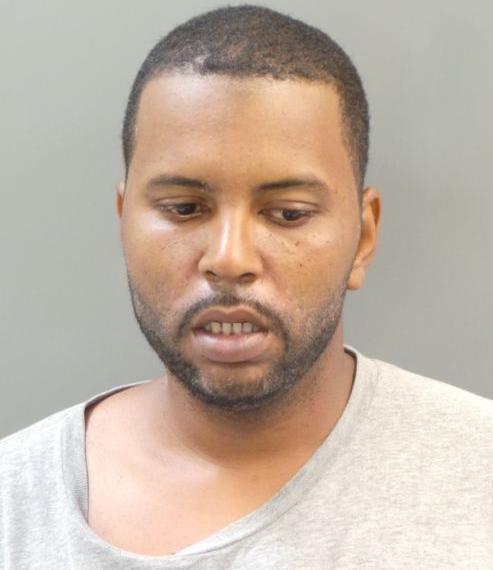