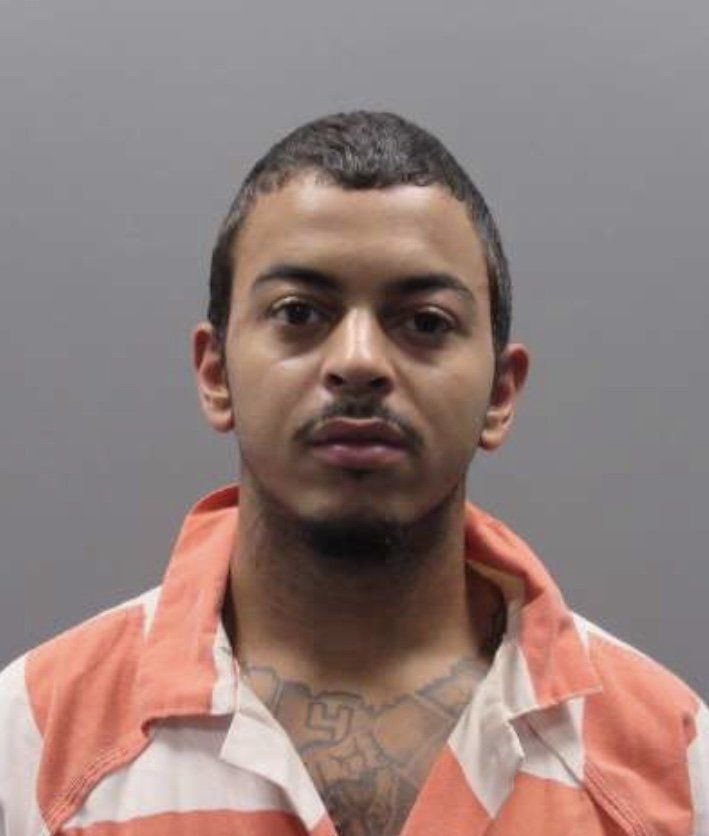 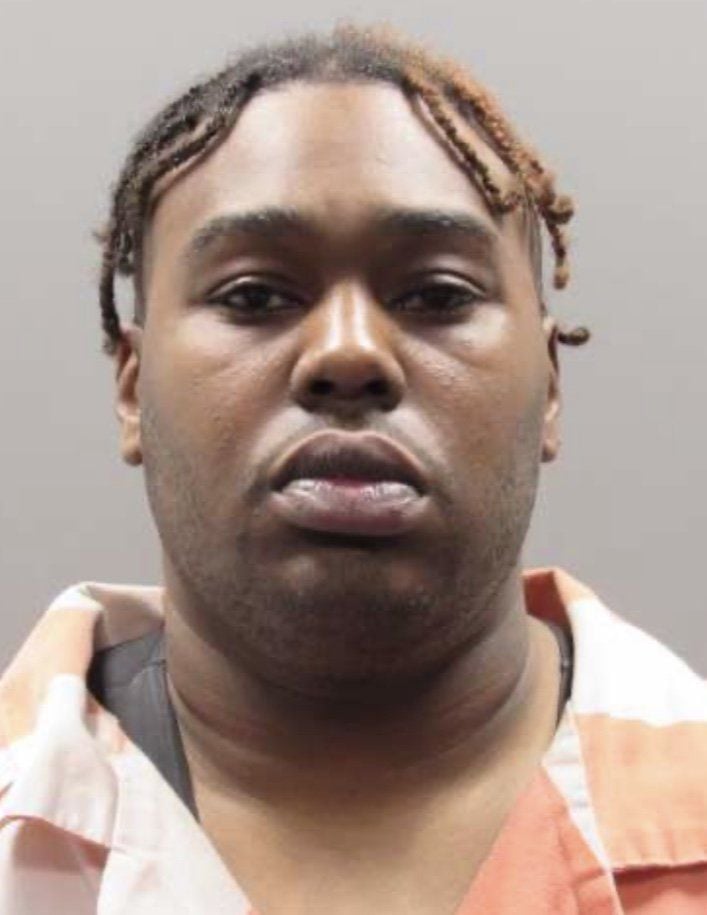 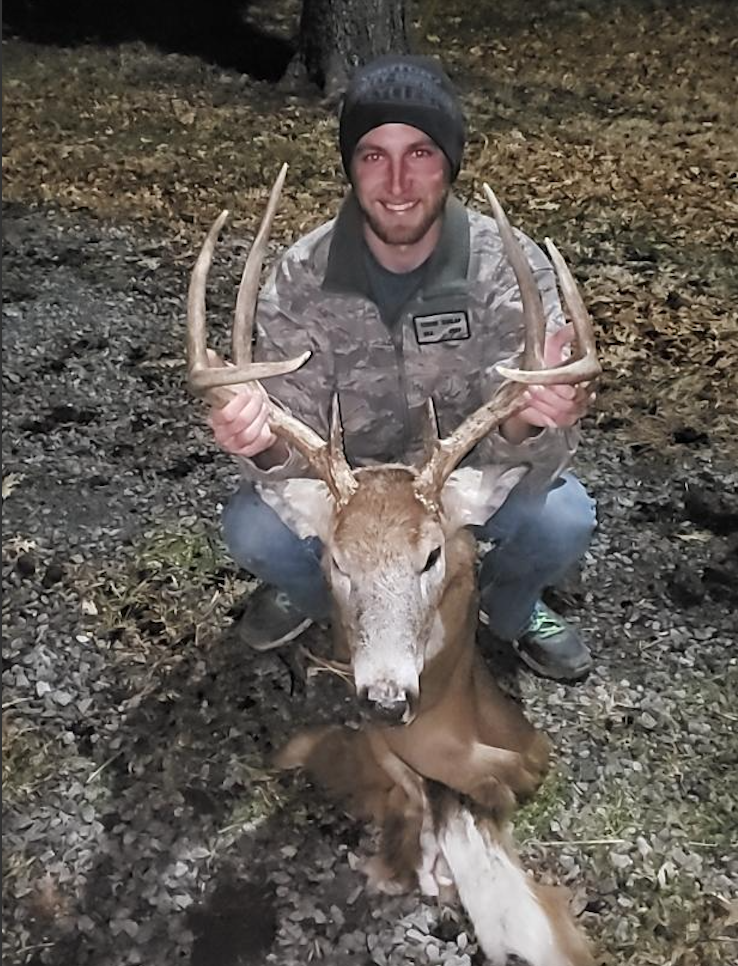 Chaise Dunlap, in a November 2019 photograph provided by his family. 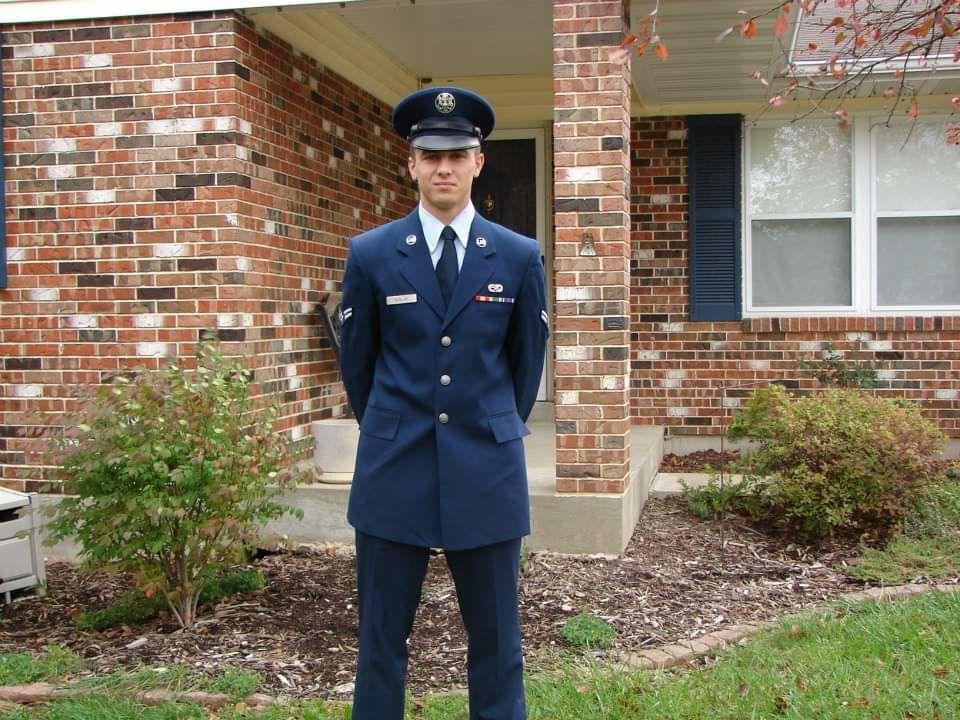 WENTZVILLE — Two men were charged with murder Monday after an Air Force veteran died from injuries caused by a weekend assault outside a Wentzille bar.

The victim was identified as Chaise Dunlap, 27, of Old Monroe, Missouri. Dunlap’s mother, Cresent Dunlap, told the Post-Dispatch on Monday that her son died of severe head trauma and had been hospitalized on life support.

Two men, Devin Dodson, 24, of Wentzville, and Deangelo Williams, 30, of St. Louis, were charged with second-degree murder in the case, according to the St. Charles County Prosecuting Attorney’s Office. Charges against both men were upgraded from assault after Dunlap’s death. Williams also faces a count of armed criminal action.

Wentzville police said the incident happened just before 2 a.m. Saturday in the 100 block of South Linn Avenue, outside the Lava Lounge Hookah and Bar.

According to charging documents, there had been several fights earlier that night in the bar and Williams was walking to his car when Dunlap followed after him yelling racial slurs. Williams told police he then punched Dunlap and went to his girlfriend’s car and retrieved a vehicle jack from the trunk, charging documents said.

Williams told police he saw Dodson fighting with Dunlap on the ground and struck Dunlap in the head and neck with the vehicle jack, court documents state. Williams told officers he was trying to break up the fight, the documents said.

Police stated in charging documents that there is video of the attack that showed Williams and Dodson both striking Dunlap multiple times after he was unconscious and defenseless. A witness also told investigators she saw the fight.

Police obtained a search warrant and recovered a vehicle jack that appeared to have blood on it from the car of Williams’ girlfriend, charging documents said.

Both Williams and Dodson were arrested at the scene.

Dunlap worked in avionics for the Air Force, on an aircraft known as the A-10 “Warthog.” He deployed overseas twice. He left the military in 2017 and worked at Boeing, his mother said.

Dunlap is survived by a 4-year-old daughter.

“He was just a great guy,” Cresent Dunlap said. “He liked to hunt and fish. He was kindhearted.”

Cresent Dunlap said she doesn’t know all the details of her son’s death, but was told that “there was a scuffle and someone picked up a pipe and assaulted my son.”

She said she felt for the families of the men who face criminal charges, too.

“Three families are ruined right now,” she said. “My heart breaks for the mothers of those boys.”

The list means officers cannot seek charges against people they arrest, apply for search warrants or serve as essential witnesses in criminal cases.

John Heinicke was charged after authorities this week said they found more than a dozen images of nude boys on his  laptop.

Haven Sooter was one of two motorists who struck an SUV driven by a 73-year-old woman during a 2016 street race in Frontenac.

Two armed men walked up and demanded the car in four similar carjackings in St. Louis

But one of the carjackings was foiled by that time-tested antitheft device: a manual transmission.

The protest triggered a response from Portland Place residents Mark and Patricia McCloskey, who have been accused of pointing guns at protesters.

Circuit Attorney Kimberly M. Gardner's lawsuit alleged that city officials, a police union and others were conspiring against her reform efforts.

A woman was shot in the Greater Ville neighborhood Saturday afternoon, and died at a hospital, police said.

Cummines was shot in the head in 1998 while he and other officers responded to a house call for a report of a domestic dispute. 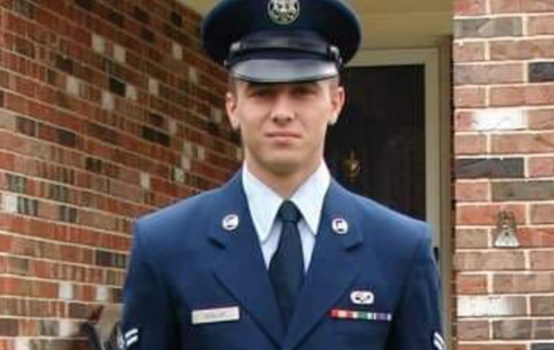 Chaise Dunlap, in a photo from about 2013 provided by his family.

Chaise Dunlap, in a November 2019 photograph provided by his family.