WELLSTON • County police said Monday that a Wellston officer feared for his life and that of a 5-year-old girl Saturday when he fatally wounded a St. Louis man who tried to flee a traffic stop.

Thomas Lee Allen Jr., 34, of St. Louis, died Sunday after being shot by a Wellston officer the day before, police said.

Allen, who was a back seat passenger of a vehicle pulled over in a traffic stop about 10:15 a.m., climbed into the driver seat during the stop and tried to drive off.

Police did not identify the Wellston officer but said he has served the department since 2007.

Three adults and the 5-year-old girl were in the car when it was stopped by police at Morton and Page avenues for not signaling and making an improper left turn. During the traffic stop, the officer became suspicious of Allen when he “made several movements” that suggested Allen might be reaching for a weapon. The officer told Allen to get out of the vehicle, searched him and the vehicle and found no weapons or anything illegal. The officer then allowed Allen to get back into the vehicle.

A second Wellston officer arrived to investigate. While police were talking to the male driver and another passenger outside the car, Allen climbed behind the wheel and tried to drive off.

County police said the 5-year-old girl was still in the back seat of the vehicle when Allen started to drive away. The officer hopped into the front passenger seat, and tried to get Allen to stop. They struggled and the officer fired three shots as Allen accelerated into a left turn onto Chatham Avenue from Morton.

The car went off the road, crossed an empty lot and came to rest against a building foundation. The Wellston officer who killed Allen suffered minor leg injuries; he was treated at a hospital and released. The girl was not hurt.

Allen’s criminal history includes 2005 convictions of statutory rape and child molestation of a girl, 15, in St. Louis. He is listed as a noncompliant offender on the state’s sex offender registry.

Allen’s sister, Lala Allen, 33, of St. Louis, questioned the officer’s decision to shoot at her brother. She said she thinks the police could have incapacitated him by using less-lethal force, perhaps a Taser, considering there was a child in the vehicle.

“If you are worried about a child in the back seat, then why are you shooting at the driver?” she said. “The police are trying to cover their asses.”

She acknowledged that her brother “wasn’t perfect” and thinks he probably fled because he didn’t want to return to jail.

“The bottom line is, it was totally unnecessary to shoot and kill my brother,” she said. “He was just scared. There’s so much going on in this city right now, and nobody trusts the police anymore.”

Police said Allen lived in the 2900 block of Wyoming Street in St. Louis, but his sister said he moved to Wellston some time ago.

Thomas Allen attended Riverview Gardens Senior High School and earned his GED and took some college-level courses in prison, Lala Allen said. He was working part-time as a janitor to help provide for his 8-month-old daughter, Yuri. Lala Allen said her brother loved to cook and spending time with his family. She said he was the one she leaned on for support when her daughter, Nina, was diagnosed with lupus, and died in 2012 at age 11.

It's the seventh police-related fatality in the region since August death of Michael Brown.

Latonya Williams was profiled in the Post-Dispatch for her dangerous walk to work. 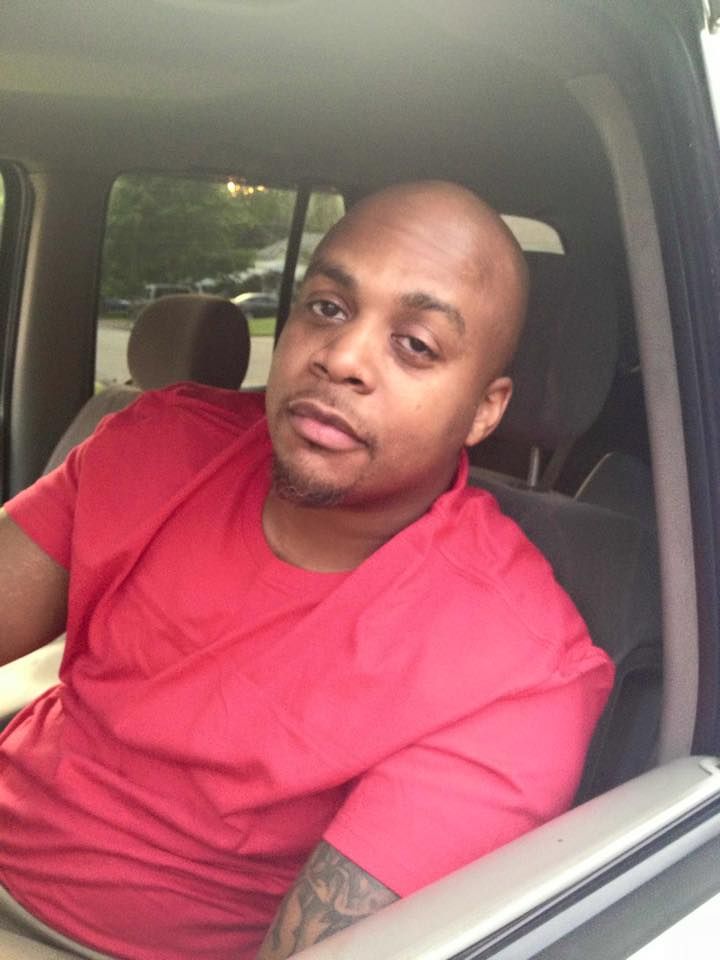 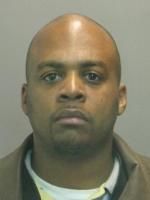