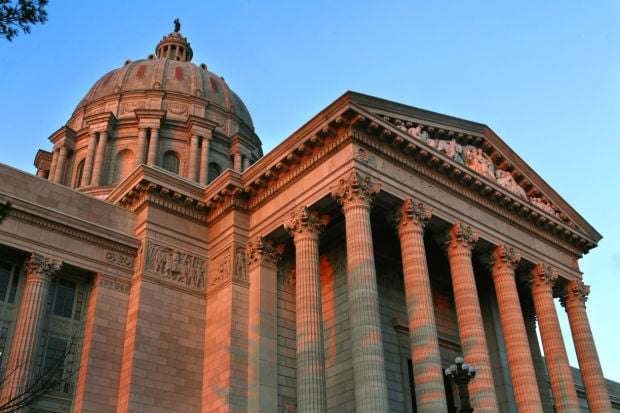 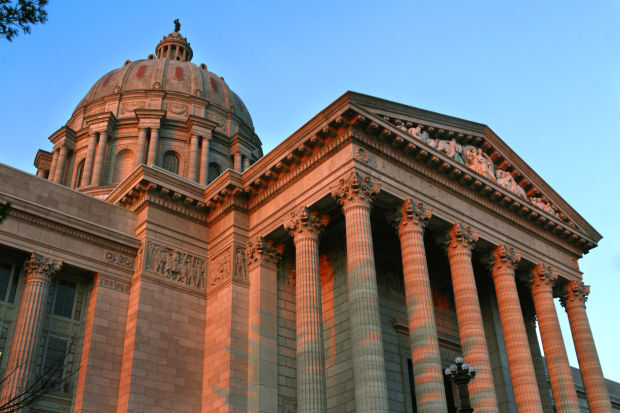 Gov. Mike Parson is slated to sign the new rules into law Tuesday, marking an attempt to prevent abuse and neglect at the facilities, which have traditionally been exempt from state and local oversight.

The sponsor of the legislation said the law will protect children but will not interfere with the curriculum or religious practice at the schools.

“We were a totally unlicensed, unsupervised environment. This was a natural drawing card for people to come here and operate these facilities,” said Rep. Rudy Veit, R-Wardsville.

“It maintains and keeps the residential care facilities that are good in existence and stops the bad actors from facilitating their evil ways,” Veit said.

A 1982 law allowed faith-based reform schools to claim an exemption from Missouri licensing requirements. The statute also said state child welfare officials cannot require those claiming an exemption to prove that they should be exempt.

The lax law allowed Missouri to become a haven for unlicensed facilities.

The legislation gained traction in the Capitol after the owners of Circle of Hope Girls Ranch in Cedar County were charged with more than 100 felonies related to neglect and physical and sexual abuse of their students.

The owners, Boyd and Stephanie Householder, had only recently closed their residential school despite past substantiated reports of child abuse that did not lead to criminal charges.

In June, a judge denied the Householders’ request for a reduction in their bond, ruling they are a threat to the “victims and community.”

The legislation drew heart-wrenching testimony from former students who attended places like Agape Boarding School, which is under investigation by the attorney general’s office.

Students told of being punched, restrained for hours and being withheld food as punishment. Some were sexually abused, while others lost their telephone privileges, making it difficult for them to report problems.

The new law, which goes into effect Aug. 28, requires the schools to notify the state that they exist and sets some minimum health and safety requirements, including mandating background checks for employees.

The proposal requires adequate food, clothing and medical care for children and says parents must be allowed access to their children at any time without prior notice. It clarifies the process for investigating reported abuse and potentially shutting down schools.

During Senate debate on the legislation this spring, Sen. Bill White, R-Joplin, said background checks were key to reducing abuse and are a basic requirement for working with children in less-intensive settings, such as public and private schools, day care facilities and Boy Scout troops.

Religious boarding schools “not being required to do a background check, for me, is a travesty,” he said, especially for children who are in a residential facility 24/7 and may have little outside contact. “They don’t get to go home at night to tell their mom or dad what happened.”

The proposal is House Bill 557.

The new rules are part of an ongoing effort to shed light on more than a dozen reform schools that operate in the state.

The charges come after the Missouri State Highway Patrol investigated allegations of abuse at the school.

‘Abuse is abuse no matter where it occurs.’