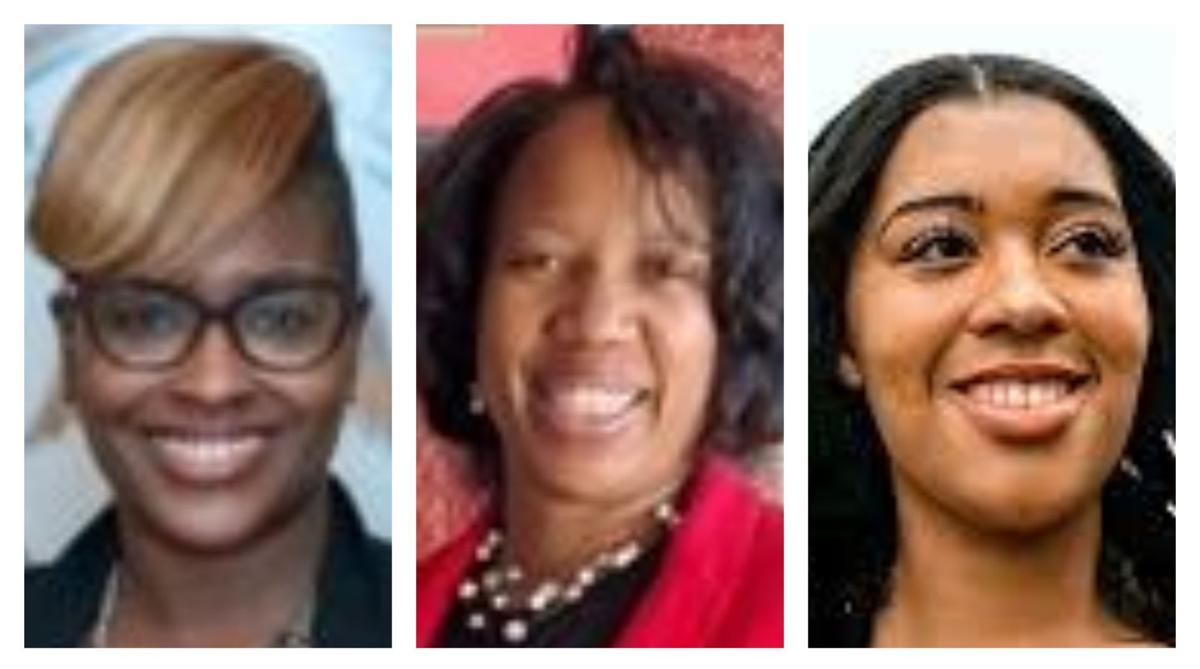 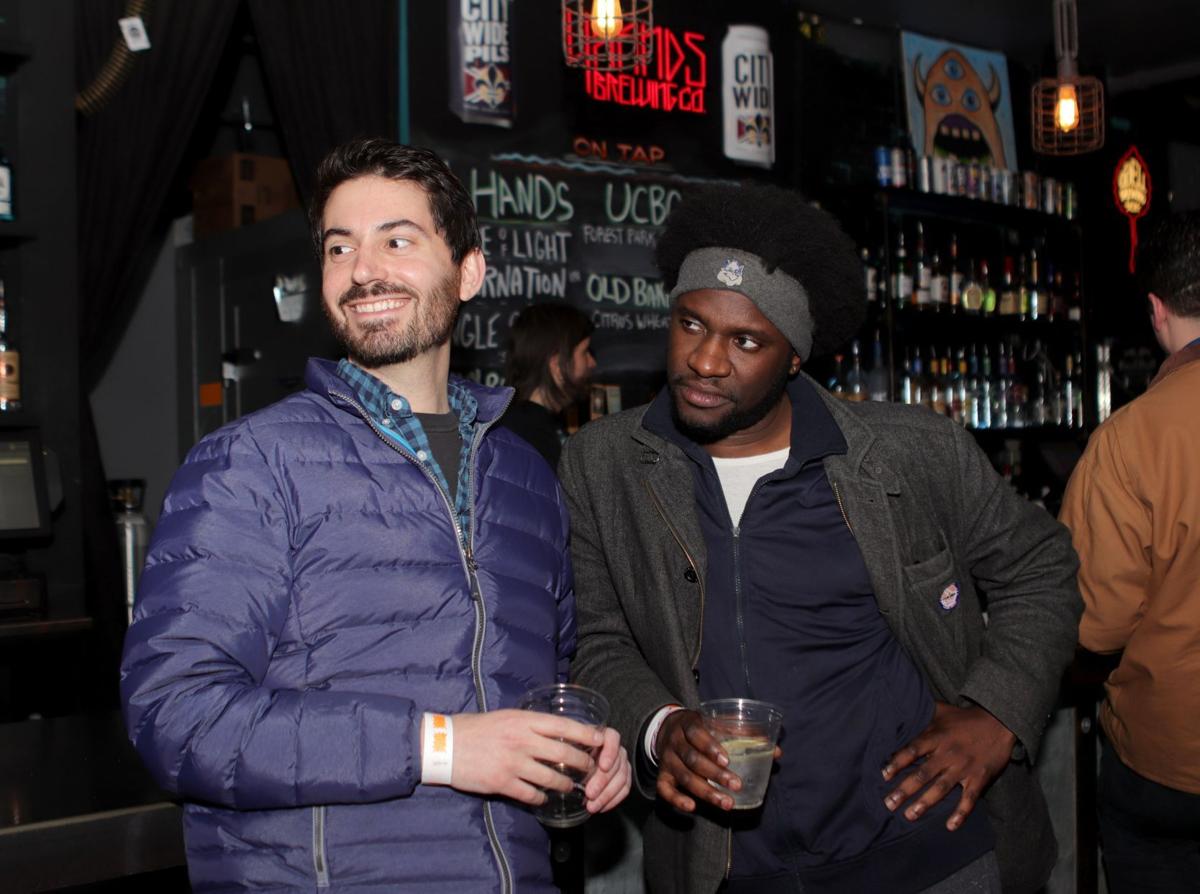 Supporters for Megan Ellyia Green, candidate for president of the Board of Aldermen, Carl Filler, (left), and J.P. Johnson wait for election results, Tuesday, March 5, 2019, at her watch party held at the Ready Room in the Grove. J.P. Johnson's Progress St. Louis Action Fund spent more than $235,000 on the April 2021 election, mostly for school board candidates. Photo by Hillary Levin, hlevin@post-dispatch.com.

ST. LOUIS — A political group spent a record amount on the St. Louis Public Schools board of education race in April, which was only disclosed three weeks after the election.

Progress St. Louis Action Fund spent about $120,000 on three school board campaigns, including $40,000 each for candidates Antionette “Toni” Cousins, Daffney Moore and Alisha Sonnier, according to an April 26 filing with the Missouri Ethics Commission.

Cousins was elected to one of three open seats on the school board. Mayor Tishaura O. Jones later appointed Sonnier, who came in fourth, to the board to fill an opening left by Adam Layne, now serving in Jones’ former role as city treasurer.

Another $90,000 from the political fund went to Jones’ campaign and $25,000 to support Proposition E (city earnings tax). All $235,000 was paid to SKDK political consultants in Washington, according to the filing.

At least five direct mail campaign ads were sent by Progress St. Louis Action Fund in support of “Black Women in Leadership,” a slate comprised of the four candidates. The fund was not registered with the state ethics commission before the election as required by state law.

Progress St. Louis Action Fund is led by local political consultant J.P. Johnson of Blackrock Consulting. Johnson wrote in an April 1 email that he would speak to the Post-Dispatch only after the election because he didn’t want to “mar” his relationships with the candidates. Johnson did not respond to multiple interview requests this week.

In the same email, Johnson said his focus is on “building and sustaining a pipeline of Black talent for various movement spaces in St. Louis … an example of this is Progress funding campaign mailers in support of four excellent Black women and Prop E.”

Matt Davis and incumbent Natalie Vowell won the other two open seats on the SLPS board. Davis’ campaign reported a post-election $2,000 donation April 26 from the American Federation of Teachers Local 420.

A main topic in the school board race was the growing pipeline of new charter schools while eight district schools were slated for closure. All 10 candidates who ran for school board supported a ban on new schools in the city.

SKDK, which received the campaign funds from Progress St. Louis Action Fund, is known for its public relations work on behalf of charter schools and school choice advocates aligned with the national Powerful Parent Network, including the St. Louis group Bridge 2 Hope. The Walton Family Foundation hired SKDK in 2018 for a $40,000 pro-charter school media campaign.

One of the unsuccessful school board candidates, J.L. Wimbley-Mendoza Quinones, filed paperwork last month to open a charter school called TDW Academy in north St. Louis in 2023. The Missouri Charter Public School Commission declined his initial request because the school did not meet filing requirements.

Masks off for summer in some St. Louis area school districts

There are no active cases of COVID-19 among students or staff in the Northwest School District in Jefferson County, where masks are optional for students and staff.

The promotion to full department means greater autonomy and resources for hiring professors and developing a curriculum.

Washington U. grad vows to create second chances for other ex-prisoners

Since his release after 20 years in prison, Jim Brock started a dog training business and completed his bachelor's degree.

Missouri's schools must rely disproportionately on local property taxes compared to other states.

Supporters for Megan Ellyia Green, candidate for president of the Board of Aldermen, Carl Filler, (left), and J.P. Johnson wait for election results, Tuesday, March 5, 2019, at her watch party held at the Ready Room in the Grove. J.P. Johnson's Progress St. Louis Action Fund spent more than $235,000 on the April 2021 election, mostly for school board candidates. Photo by Hillary Levin, hlevin@post-dispatch.com.