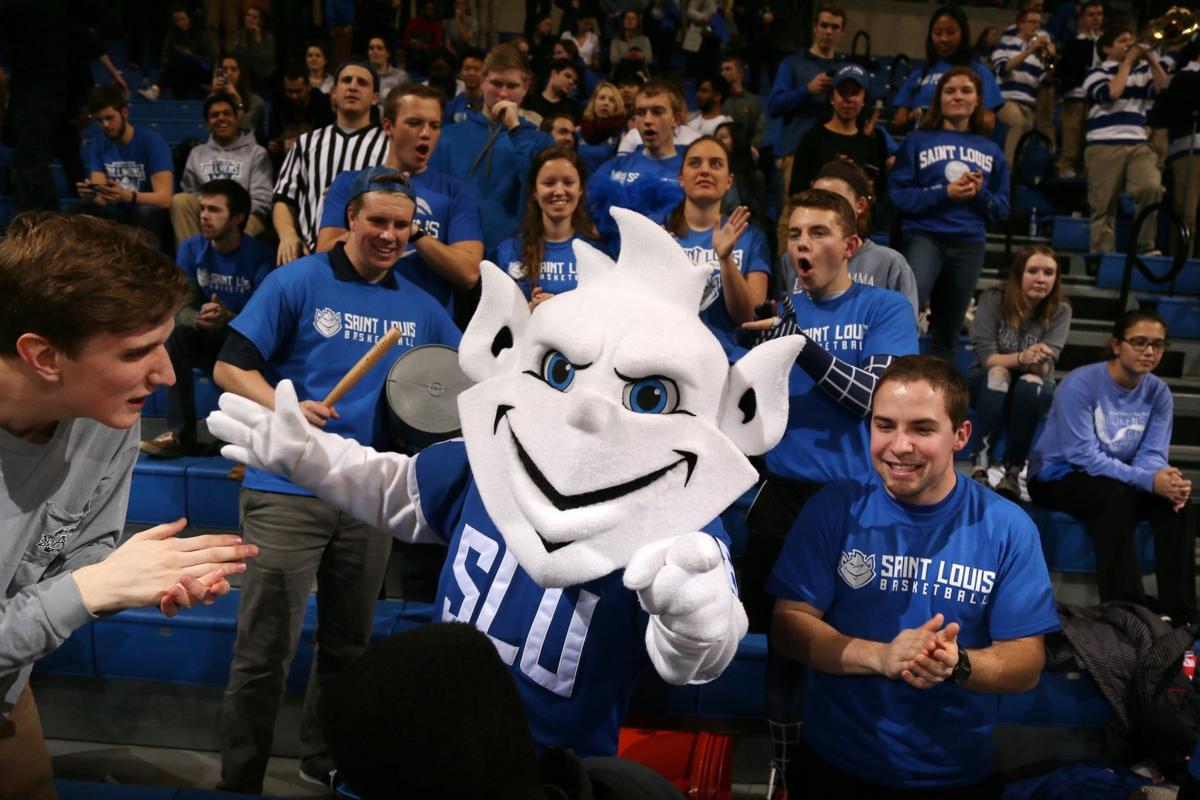 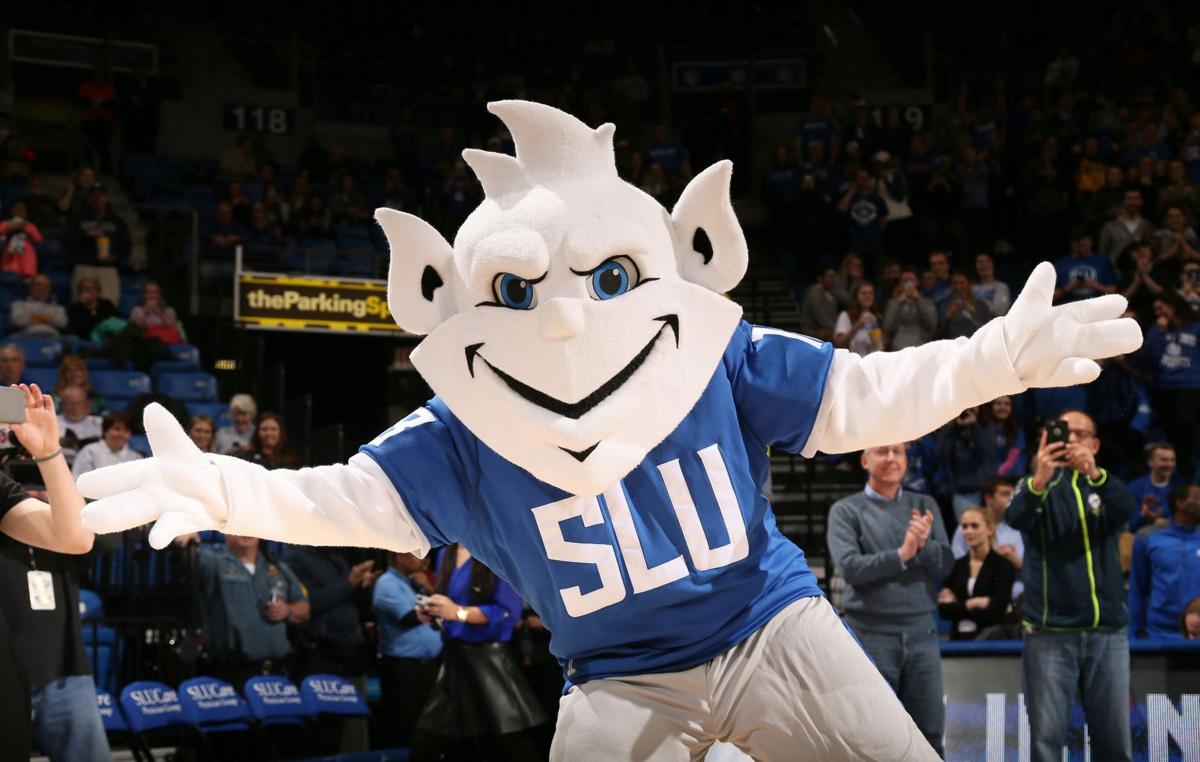 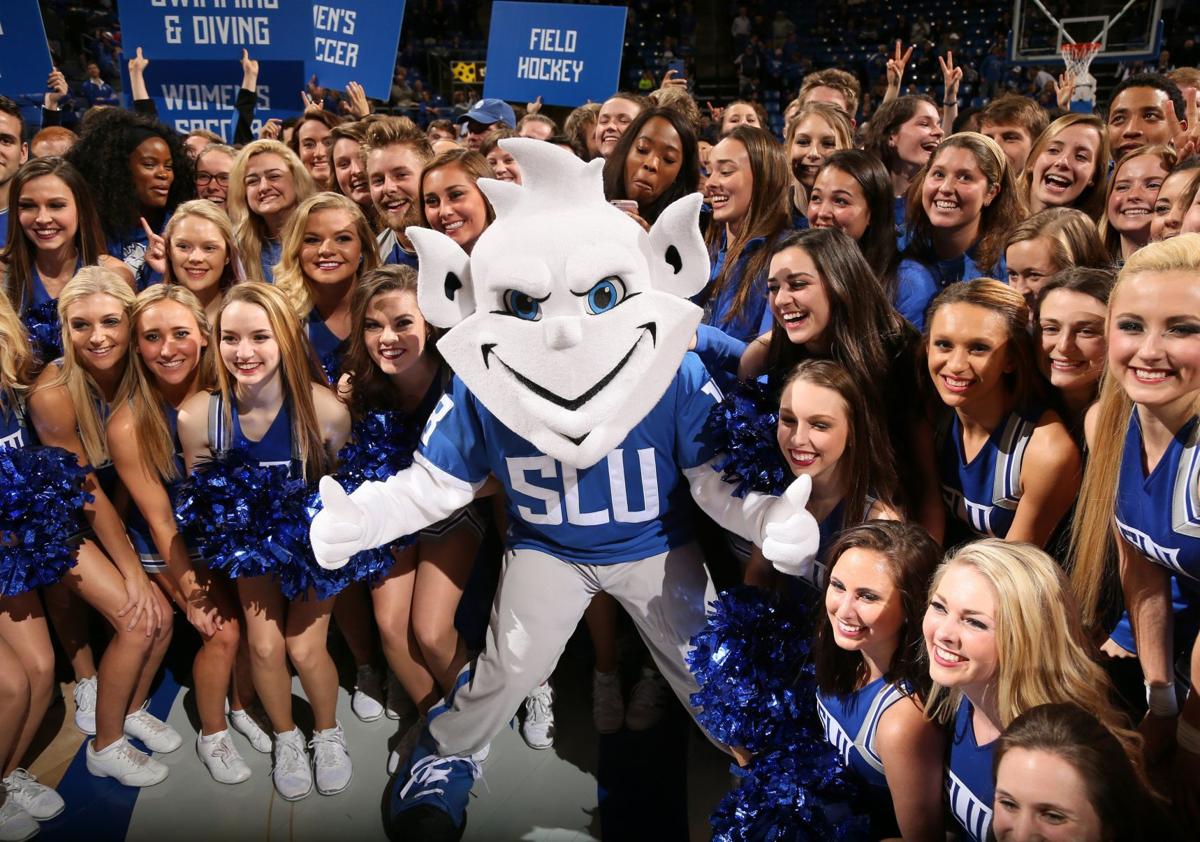 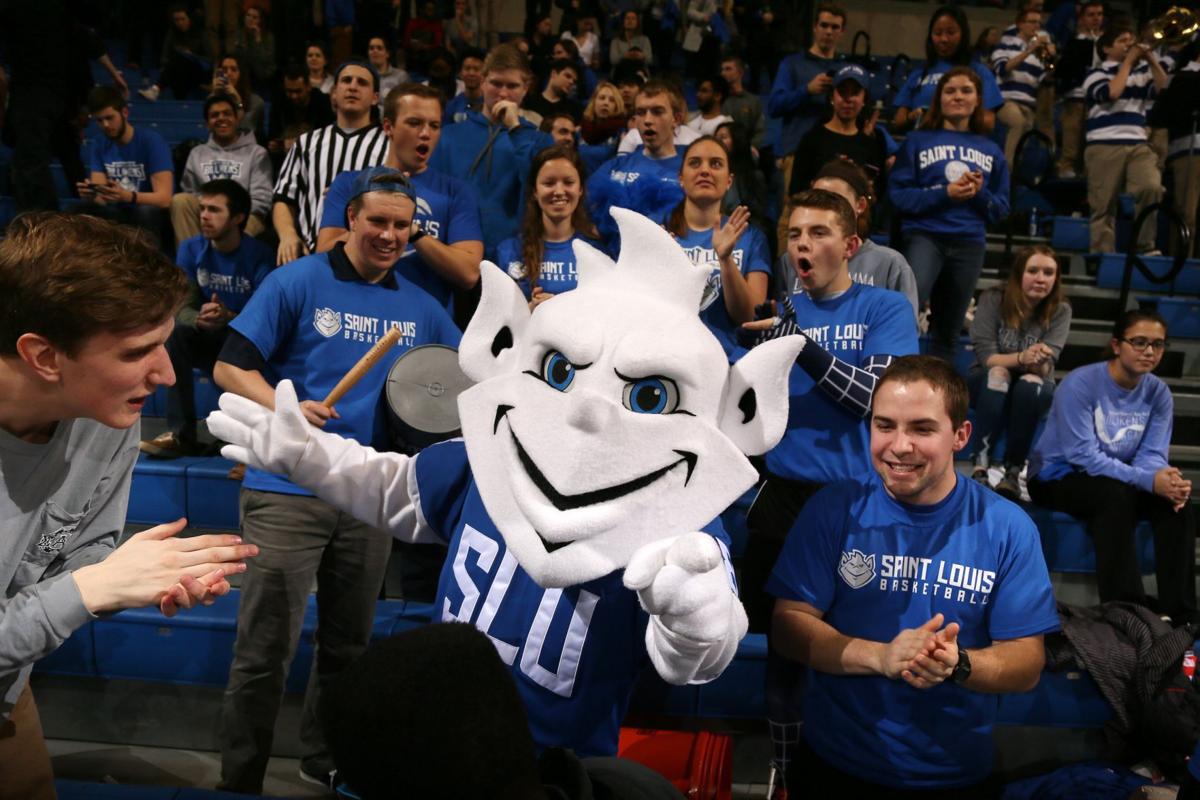 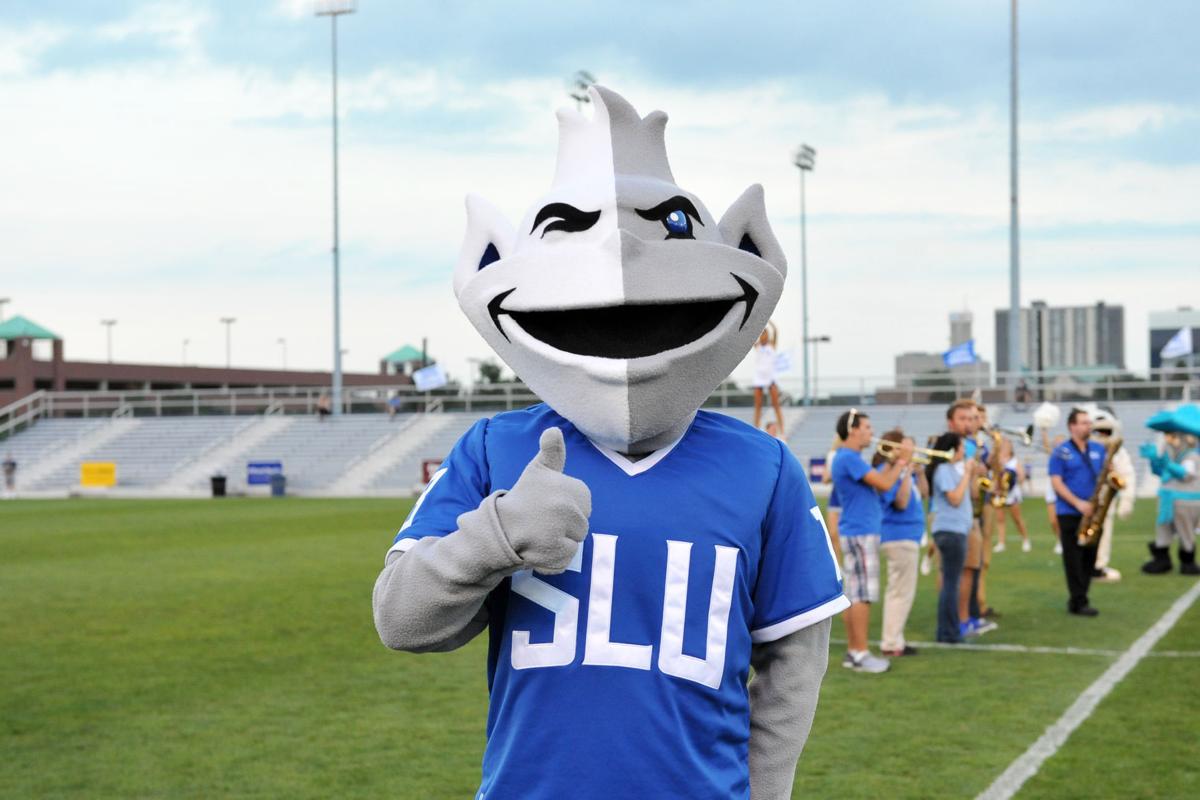 Fans told SLU what they wanted in the redesign, and that’s what they got, according to athletic director Chris May.

The first reboot was called everything from a mutated frog to “the stuff of nightmares” back in September when the two-toned, winking Billiken made its debut. But during the halftime reveal Wednesday night, fans seemed pleased with the new “Bill.”

The university took to social media last fall, sharing updates as they worked through a redesign. They even created a survey for fans.

Each of the new Billiken’s traits — its smile, eyes, head and skin tone — were all hand-picked by 17,000 alumni and other survey respondents. The new Billiken is all white instead of two-toned like the last one. Its eyes are open, rather than one winking, and it’s flashing a closed-mouth smile.

“I think it’s exciting that we were able to take the feelings of the fan base and really put them together in a great looking mascot,” May said. He called the new Billiken “exciting, fun, contemporary.”

The details of the new mascot were so secretive prior to Wednesday’s game that even men’s basketball coach Travis Ford hadn’t seen it. Then again, he liked the old one that everyone else on Twitter and Facebook seemed to despise.

“They brought it to my office and I looked at it and it was pretty cool,” he told the Post-Dispatch. “But I could understand if it walked around a corner and it’s pitch dark in an alley — I could understand maybe it’s a problem.”

Dozens of fans cheered for the new Billiken when he made his debut on the court Wednesday. Some weren’t sold, though.

“It’s definitely better than the old one,” junior Patrick Reintjes said. “Or the new-old one.”

The two-toned one was too much of a change for Reintjes, he said. The wink, too. But the new one “bridges the gap” between tradition and today.

The new mascot was an improvement for lifelong Billiken fan Rich Hollenberg, too.

“I don’t know, I’m a traditionalist,” he joked, adding that he liked this one more than the two-toned one from the fall but that none compared to the older versions.

The two-toned Billiken will remain on university marketing, according to May. He said that the branding change was “well received” for almost a year before the mascot came out in September.

“This has been a great process,” he said. “It showed the passion and the excitement for the Billiken fan base all across the country.”

Stu Durando of the Post-Dispatch contributed to this report.

SLU races to big lead, holds on to win

Billikens set school records for free throws made and attempted.

Ford giving injury-depleted Billikens as much rest as possible

SLU is down to seven healthy scholarship players.

One person called it "Killiken." Another called it "the stuff of nightmares."

St. Louis University shows off a new look for its mascot, the Billiken

St. Louis University unveils the first new look for the Billiken mascot in about 20 years.

How do you like your Billiken? SLU president says choose now or forever hold your peace

Fred Pestello gets it. People of the internet hate the new Billiken mascot revealed a few months ago.

The SLU basketball team won their game, but the highlight of the game was the debut of the new (new) Billiken mascot design.

Four months after a new mascot drew social media ire from fans, St. Louis University unveiled a new Billiken during halftime in a game between…