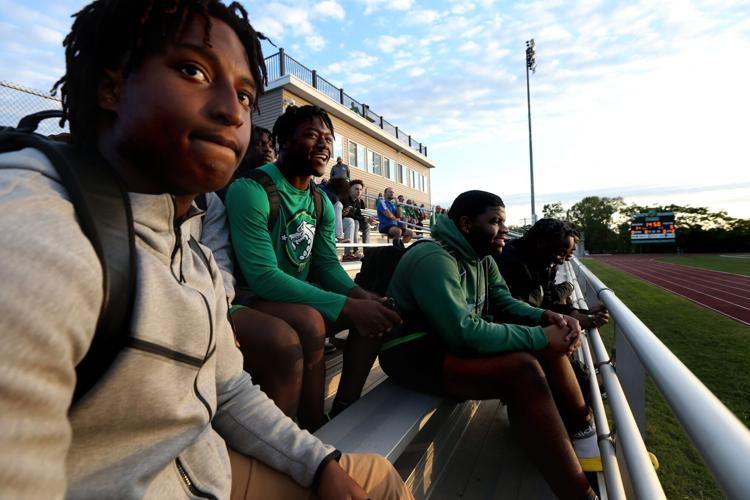 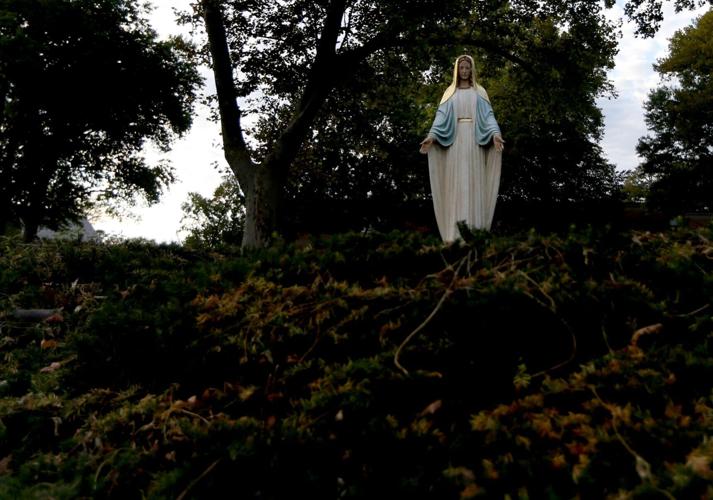 ST. LOUIS — St. Mary’s and Rosati-Kain high schools will close at the end of the school year as part of the downsizing plan for parishes and schools by the Archdiocese of St. Louis.

The decision came as an “absolute shock,” said Sister Joan Andert, president emeritus of Rosati-Kain, an all-girls school in the Central West End.

“To lose Rosati-Kain is a great loss for the entire community,” she said Tuesday night. “Our main concern right now is the girls and the teachers and the staff. Life will go on, but it will be harder and sadder, at least for the months to come.”

St. Mary’s leaders issued a statement earlier Tuesday saying they were “very surprised and disappointed” and looking for options for the all-boys school to stay open.

“The mission of St. Mary’s High School is too vital to our students, our community, and our region to let it go away. We are already working with influential alumni and business leaders to review all alternative options to operate as a Catholic high school independent from the Archdiocese,” reads the statement.

A spokeswoman for the archdiocese did not respond to requests for comment. Staff at Rosati-Kain were told a news conference was scheduled for Wednesday. Applications for Catholic high schools open Monday.

St. Mary’s on south Grand Boulevard has anchored the Dutchtown neighborhood since opening as South Side Catholic High in 1931. The school reached a peak of 1,100 students in the late 1940s before changing its name to St. Mary’s. The football team won a state championship last year.

Slay, a St. Mary’s board member who graduated in 1973, said Tuesday that he is working to keep the school open.

“We’ve got a tremendous leader in (school President) Mike England, it’s serving a diverse population of St. Louis young men that are getting a quality education in an outstanding school, so we want to keep it going,” Slay said. “It’s just a shame that the archdiocese is, I guess, abandoning the mission at that school.”

The school is vital to the stabilization of the Dutchtown neighborhood, Slay said.

Former state Sen. Jake Hummel is also a graduate of St. Mary’s whose son is a senior at the school.

“My son struggled his entire grade school with reading, reading comprehension,” Hummel said. “Going to St. Mary’s has been a complete game-changer for him, just has completely turned his educational life around. We are just so happy that we sent him there.”

Hummel, now president of the Missouri AFL-CIO, said he supports any efforts by the school to become independent of the archdiocese instead of merging with Bishop DuBourg High School in St. Louis Hills.

“St. Mary’s is the most economically and racially diverse school in Missouri,” Hummel said. “In my mind, when you close a school like that and ship all of the students to the farthest corner of south St. Louis, it sends a different message.”

The two high schools appear to be the first casualties of the archdiocese’s “All Things New” reorganization plan, which is expected to close dozens of parishes and grade schools when final plans are announced next spring.

Rosati-Kain opened in 1911 as the Rosati Center and Kain High School by the School Sisters of Notre Dame and the Sisters of St. Joseph of Carondelet. The campus adjacent to the Cathedral Basilica on Lindell Boulevard opened in 1922. The school topped 1,000 students in the 1940s and was the first high school in St. Louis to racially integrate in 1947, seven years before Brown v. Board of Education.

Rosati-Kain alumni include Judge Robin Ransom, the first Black woman to serve on the Missouri Supreme Court; Margie Imo, co-founder of Imo’s Pizza; and Ceri Brush, one of the first girls in the country to become an Eagle Scout.

The school’s current enrollment has dipped below 200, considered a benchmark for viability. There are just 33 girls in the freshman class.

Rosati-Kain and St. Mary’s are among the smallest in the archdiocese.

ABOUT THE TWO SCHOOLS

In 1947, Rosati-Kain became the first high school in the St. Louis area to integrate. It’s the archdiocese’s only college-prep, all-girls high school.

Current student body represents 47 ZIP codes areas. Ninety percent of students receive financial aid; 28% live at or below the poverty line. More than half are not Catholic.

Catholic schools with the most unfilled jobs are primarily in north St. Louis County.

“All Things New” initiative will dramatically change the 178 parishes and 100 schools in the Archdiocese of St. Louis.

Fight to save Rosati-Kain gets boost from St. Louis Preservation Board

Board member David Richardson said the school has a “compelling case” as a historical landmark based on its longstanding service to the city. 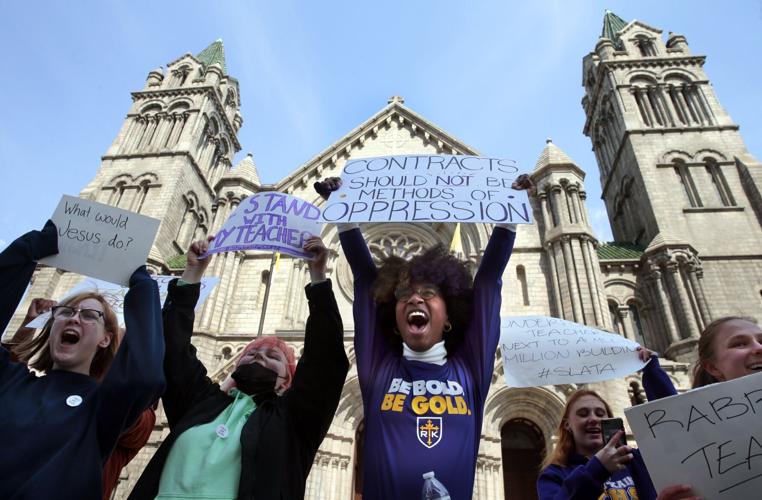 Brooke Elston, center, a junior at Rosati-Kain, joins classmate Alana Fowler, second left, as about 100 students from area Catholic high schools, including Rosati-Kain, Bishop DuBourg and St. Mary's, chant "Break communion, not our union!" as they rally in support of their teachers and their contract in front of the Cathedral Basilica of St. Louis on Monday, March 28, 2022. 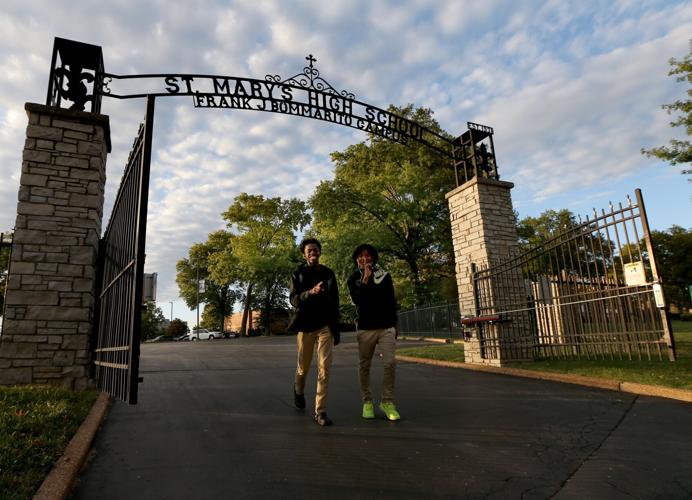 St. Mary High School varsity football players Kameron Hurst,15, left, and T.J Woolfolk,15, leave school after football practice on Tuesday, Sept. 27, 2022. The all boys Catholic school in south St. Louis will close at the end of the school year as part of the downsizing plan for parishes and schools by the Archdiocese of St. Louis. Photo by Laurie Skrivan, lskrivan@post-dispatch.com