The Kirkwood School Board's superintendent pick will not join the district after all.

The board had voted unanimously two months ago to hire Jeff Arnett, a deputy superintendent at the Eanes Independent School District in the Austin, Texas, area.

But on Wednesday, the board announced that it had come to a mutual agreement with Arnett to end his contract. Instead, current interim Superintendent Michele Condon will lead Kirkwood for the next three years, starting with a $220,000 annual salary.

Kirkwood did not explain in a news release why Arnett's contract was cancelled. District spokeswoman Ginger Cayce said the board learned on March 27 that Arnett's “circumstances” changed and that he wished to end the contract.

“We have accomplished a great deal this school year under the strong leadership of Dr. Michele Condon,” said Board President Darnel Frost in the news release. “Our students have benefited greatly from Dr. Condon’s knowledge of our school community and strong relationships with school principals, teachers and staff members.”

Condon was principal of Nipher Middle School from 2008 to 2016 and has 18 years of teaching experience. She was also a principal in the Mehlville School District.

Arnett’s 30-year career in education began in the St. Louis area, as a teacher in the Fort Zumwalt School District. He later became a communications director for Pattonville and Rockwood school districts.

Julie Backer apologized for statements and actions that were inconsistent with board policy.

Building a high school of choice in St. Louis

"It's like every amazing kid I ever had in one building"

The intention is that by adding 20 minutes to each day, the district can accrue enough instructional hours to end the school year before Memorial Day.

The project involves students at four different schools, who wouldn't normally encounter each other in the classroom.

Kirkwood School Board drops plan to censure board member

Board President Darnel Frost was to present the resolution, accusing board member Julie Backer of ethics policy violations. 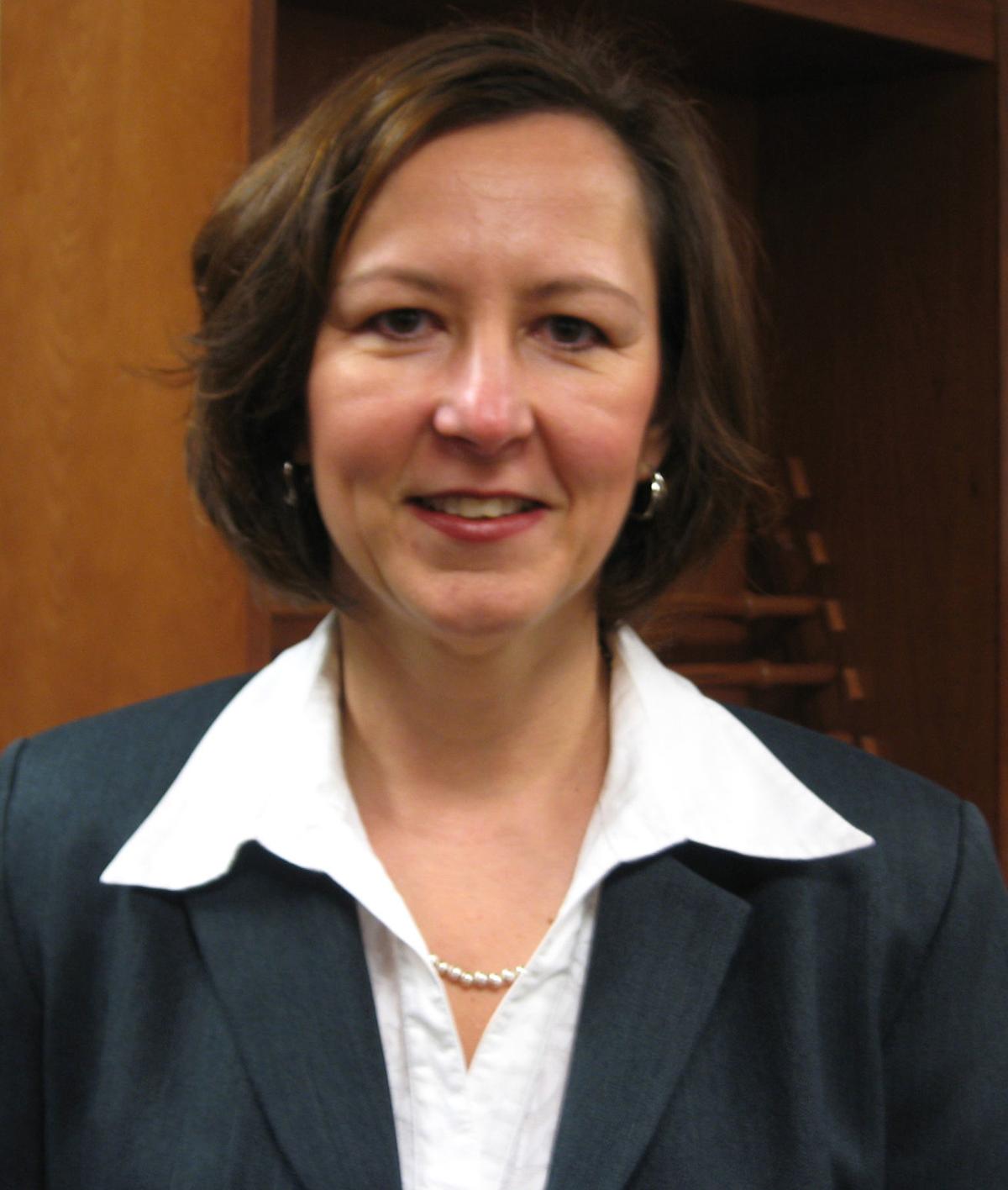 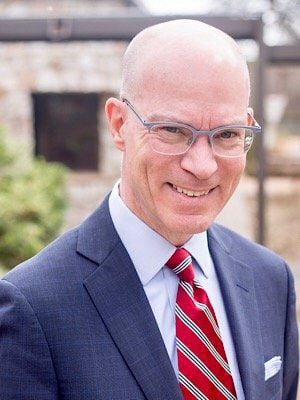