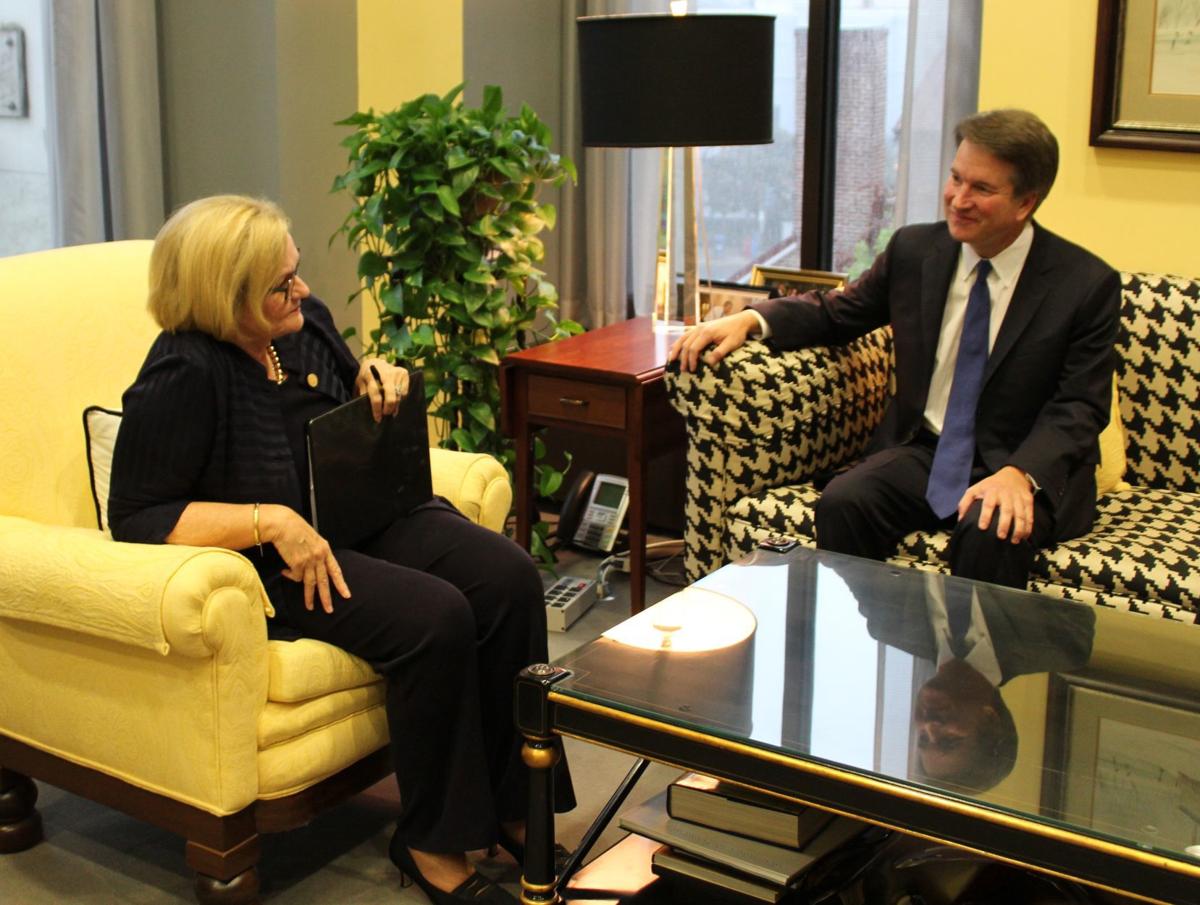 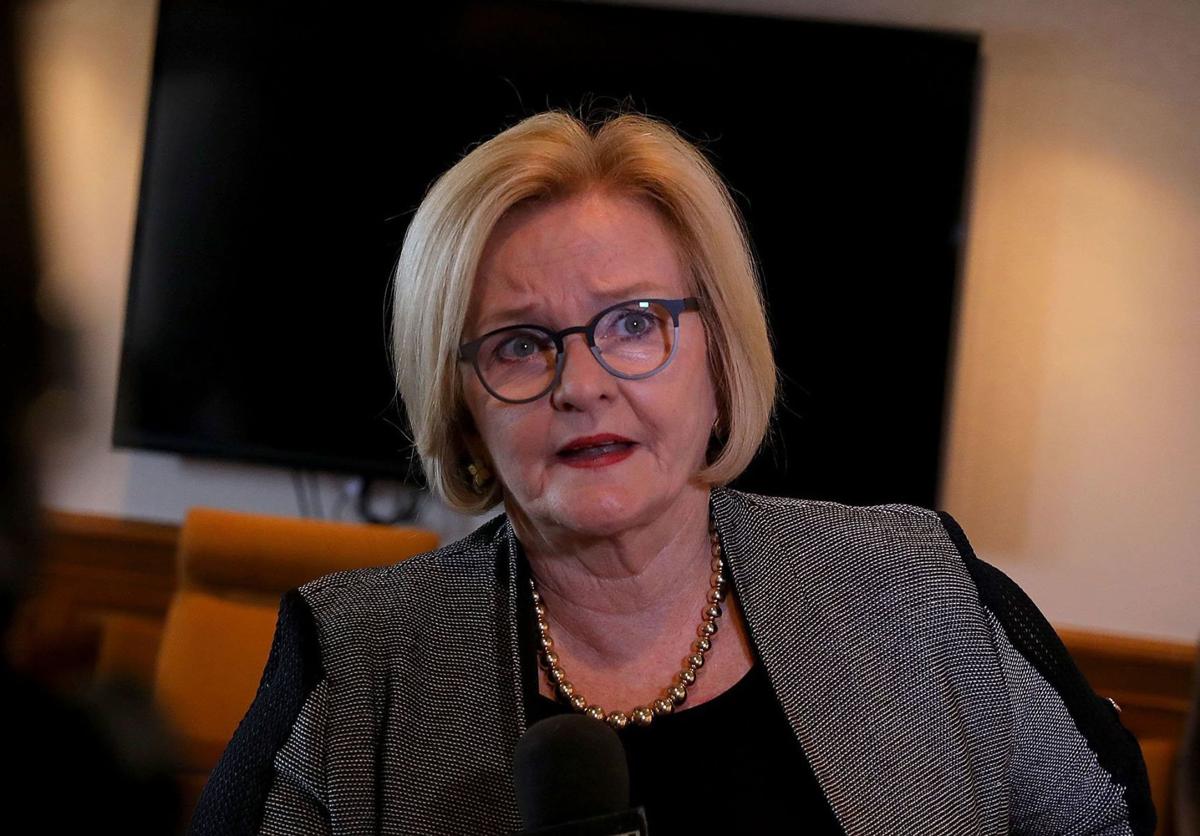 WASHINGTON • Sen. Claire McCaskill, D-Mo., met Tuesday with President Donald Trump’s nominee for the Supreme Court, but offered no hint on whether she supports or opposes his confirmation.

In a written statement released after her meeting with Judge Brett Kavanaugh in her Senate office, McCaskill said she looked forward to hearing more about how he approaches various issues during upcoming confirmation hearings.

“We talked about whether he considered Roe to be settled law. He said that he agreed with what Justice (John) Roberts said at his nomination hearing, in which he said that it was settled law,” Collins said.

The meeting intensified the spotlight on McCaskill and other Democrats in tough Senate elections this fall. McCaskill, who last year voted against Trump’s first nominee, Neil Gorsuch, told the Post-Dispatch after Kavanaugh was nominated last month that she wanted to review Kavanaugh’s writings and meet with him privately before deciding on his nomination.

With Republicans controlling the Senate 51-49, McCaskill’s bid for a third term against Missouri Attorney General Josh Hawley is among the marquee matchups across the nation after Trump won the state by 19 points in 2016.

Sen. Roy Blunt, R-Mo., met privately with Kavanaugh earlier and afterward called him the “right choice.” Blunt said he would vote to confirm the nominee.

Missouri Republicans have tried to make the upcoming vote, which is likely to come in the heat of the fall campaign, as a litmus test on McCaskill’s claims of being a Senate moderate. Vice President Mike Pence mentioned the Kavanaugh nomination in a campaign event in Kansas City last month.

Hawley launched his first Senate ad on the importance of filling the seat with a conservative judge. Speaking to the pivotal nature of Missouri’s Senate race, Hawley said in the ad that “we decide which values control the Senate, and the Supreme Court.”

His campaign followed with digital ads on the Kavanaugh fight that tried to connect McCaskill with Senate Minority Leader Chuck Schumer and other liberals.

In addition to meeting with Collins and McCaskill, Kavanaugh was expected to sit down with Schumer and at least two other Senate Democrats.

Councilman Mark Harder, who revealed the allegation surfaced during a closed-door meeting, called for the investigation on Tuesday.

The new rules are part of an ongoing effort to shed light on more than a dozen reform schools that operate in the state.

Dr. Faisal Khan, who remains acting health director, has asked the council to approve a new mask mandate, warning of a likely uptick in COVID-19 cases as the weather cools.

Two aldermen accuse the group of trying to organize a takeover of the city by progressives.

As pace of evictions rises, Bush urges local governments to step up efforts to help renters

Eviction orders are piling up in the city, sheriff says. In the county, a short-lived moratorium goes into effect Thursday.