Krewson formally announced her campaign Tuesday via an online video, adding a touch of clarity to a Democratic field that’s expected to expand following the surprise announcement that four-term Mayor Francis Slay won’t seek re-election in 2017.

“I think we need a mayor with integrity, intelligence, experience,” Krewson said during an interview Monday with the Post-Dispatch. “Somebody who will do the job with civility, determination, inclusion and fairness.”

Her video posted to YouTube included nearly those same words.

Krewson said her top priority, by far, will be public safety.

“I think we need to admit that we have a problem,” Krewson said. She said the city needs more police officers on the streets and in the neighborhoods.

Krewson, 63, has a personal experience with the issue. In 1995, her husband was fatally shot during a carjacking in front of their Central West End home on a return trip from Target. Krewson and her two young children, 2-year-old Jack and 5-year-old Taylor, were in the back seat.

“It was 21 years ago,” Krewson. “We were all in the car. That certainly changed our life forever.”

Krewson noted there have been about 80 homicides in the city this year and said: “There are a lot of families in St. Louis who have that kind of tragedy in their background. I think about those 80 families more than others might.”

Krewson said she wants to look outside of the region to lure business to St. Louis. The city and its neighbors have often fought to shuffle corporations around the area, but recently the city and St. Louis County began working on cooperating on development priorities.

Krewson was first elected to the Board of Aldermen in 1997. There, she has established herself has a respected voice, pushing a number of initiatives, including the city’s smoking ban, panhandling ordinances, and various business reforms aimed at streamlining government.

In 2002, Krewson lost the Democratic primary for Board of Aldermen president to James Shrewsbury.

In 2017, Krewson will face the board’s current president, Lewis Reed, who lost his 2013 bid against Slay for the mayoral office.

Reed and Krewson aren’t the only candidates expected to run in the Democratic mayoral primary, which has often served as the de facto general election in the heavily Democratic city. Slay’s departure after 16 years has spurred many Democrats to seriously consider their options. While none has announced a run, at least five are considering it: Police Chief Sam Dotson, Treasurer Tishaura Jones, Collector of Revenue Gregory F.X. Daly, Alderman Jeffrey Boyd, Alderman Antonio French and the St. Louis Regional Chamber’s Jason Hall.

Former Mayor Vincent C. Schoemehl Jr. briefly flirted with a run but has issued a statement saying he won’t seek the office.

Krewson lacks the name recognition of some of her potential opponents who hold citywide office. Still, she has been a reliable fundraiser. Krewson had about $226,639 in her aldermanic campaign account, according to the most recent financial disclosure period. Reed has about $129,337.

This summer, she said, she is “going to walk neighborhoods and knock on doors.”

“I’m going to walk every area of the city,” Krewson said. “North and south, east and west.”

French is the fourth candidate to publicly announce a run for mayor.

Jones joins a race that is considered wide open.

Collector of Revenue Daly won't run for mayor, will put support and money behind another candidate

Daly said he will support the candidate that demonstrates an ability to bring people together.

Boyd cited his military experience and his work with nonprofits as helping him build the skills to lead.

The race is on for St. Louis mayor

Filing for mayor continues through Jan. 6.

St. Louis Mayor Francis Slay announces he will not run again next year

Two weeks earlier, he said he would seek a fifth term. `He changed his mind,' says spokeswoman. 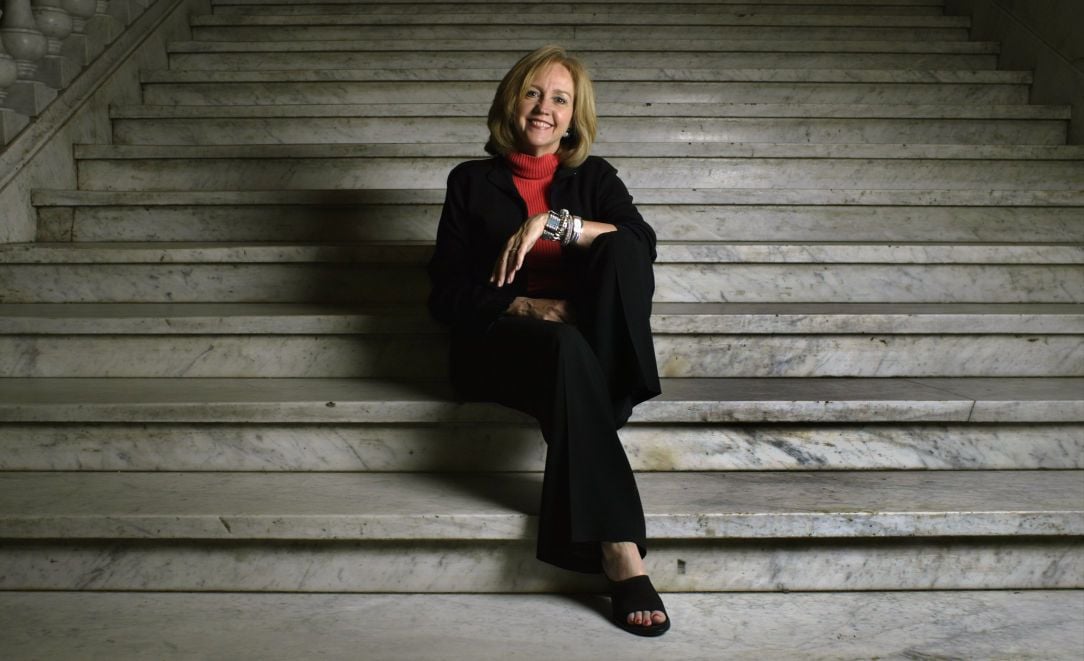 Lyda Krewson, sitting on the steps in the rotunda of City Hall in 2005. Photo by Jerry Naunheim of the Post-Dispatch 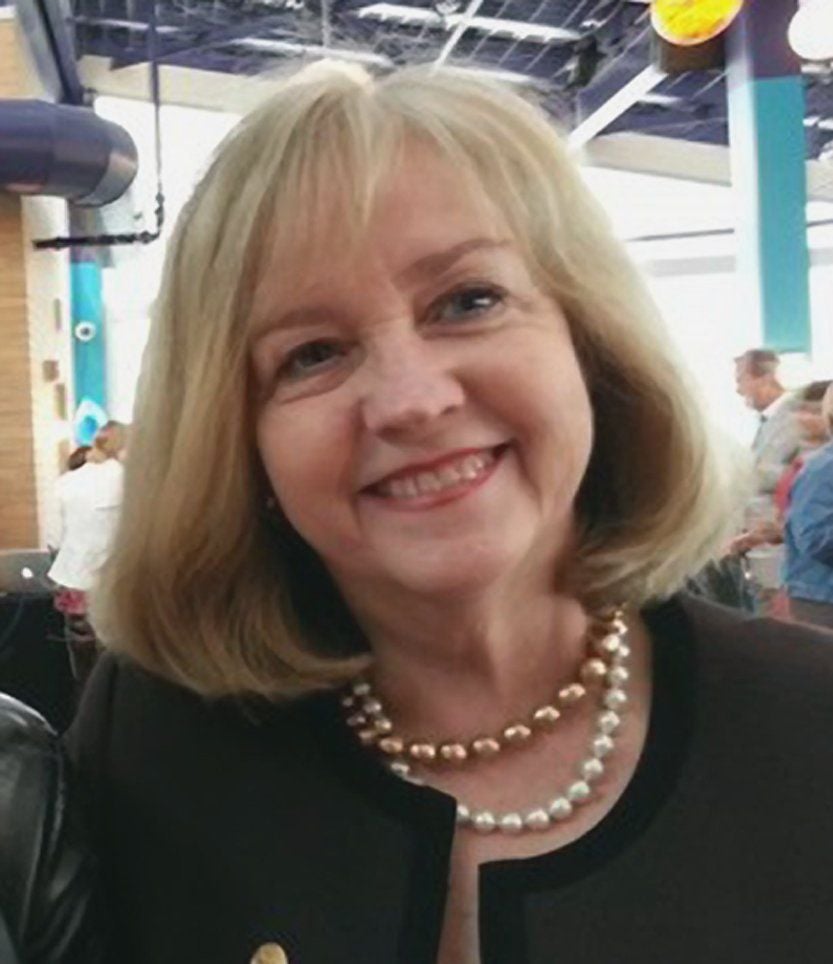