America's Center plan has a cherry on top for north St. Louis County
0 comments
Share this
{{featured_button_text}}
1 of 4 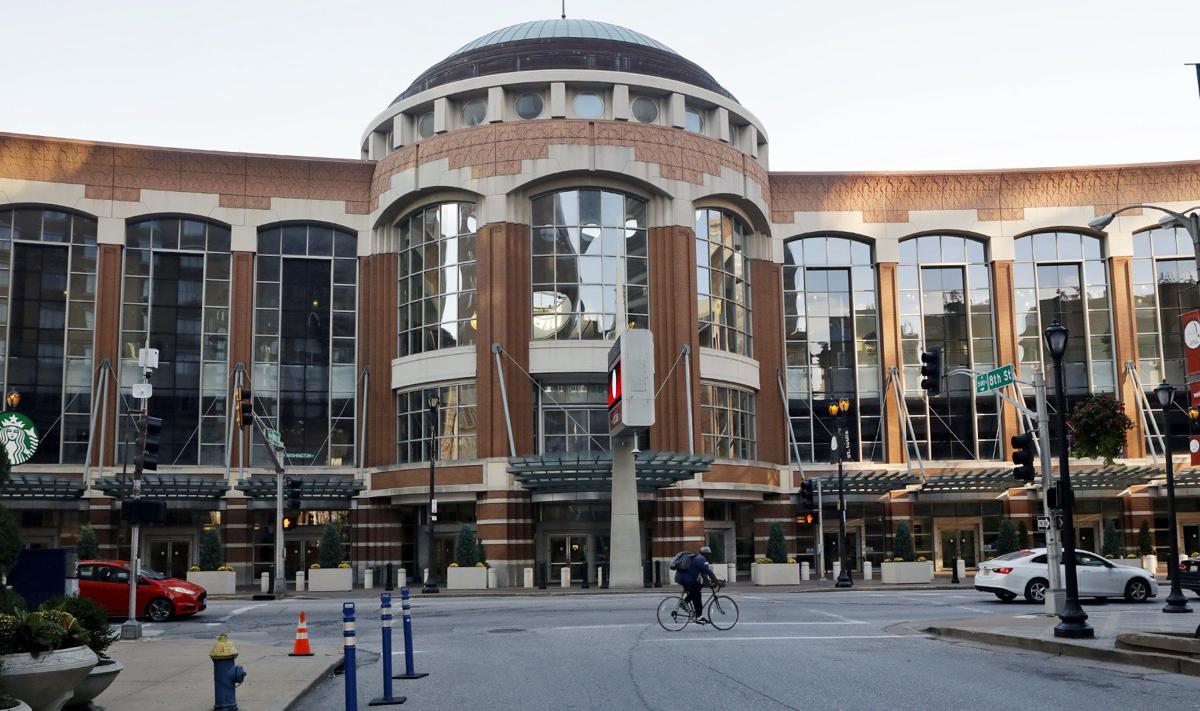 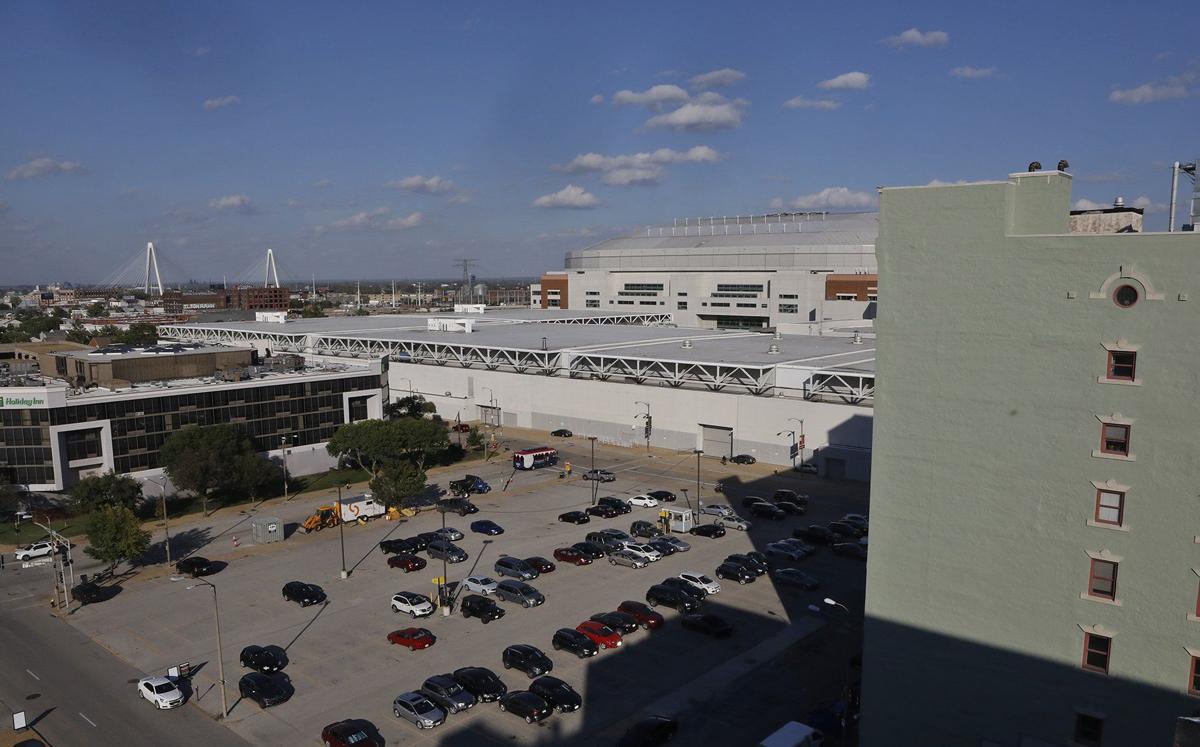 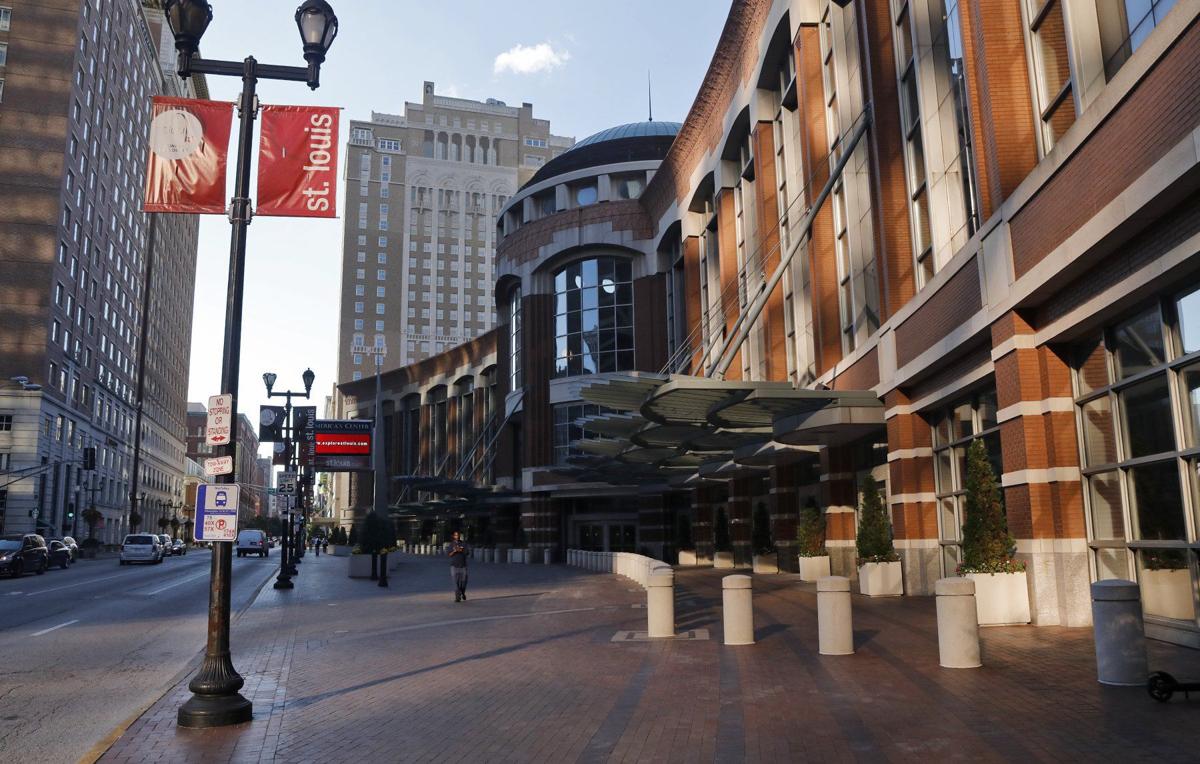 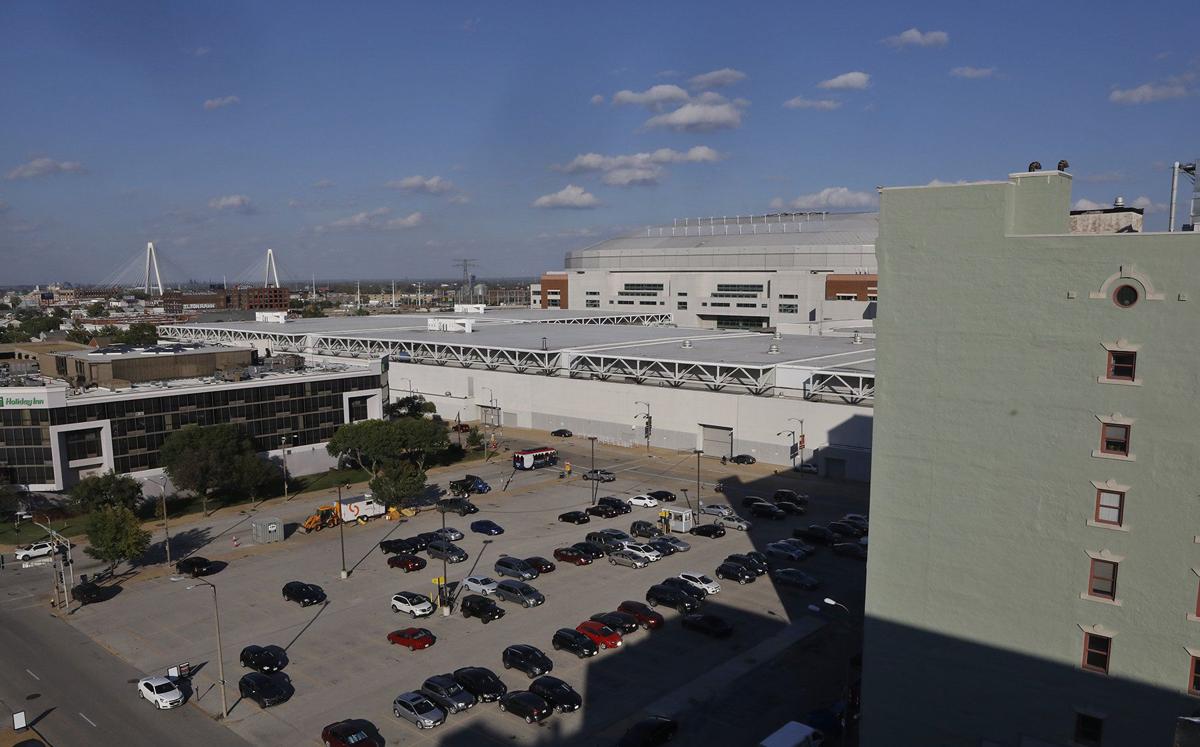 CLAYTON • A proposal to commit $240 million from hotel-motel taxes generated in St. Louis County to expand and upgrade America’s Center also comes with the potential to develop a significant recreational complex in north St. Louis County.

Exactly what and where that project would be located has not been determined, but under the county’s projections it would get a sizable portion of the hotel-motel taxes generated in the county — a portion that is projected to grow.

Under an agreement between St. Louis County and the St. Louis Convention & Visitors Commission, 35 percent of revenue raised by the county’s hotel-motel tax that is not already encumbered by other projects would forever go toward the project. Any use of the 3.5 percent tax, which voters approved in 1990 to help finance construction of the Dome, has to be agreed to by the county and the CVC.

Next year, for example, the tax is expected to raise $13.9 million. Of that, $6 million is committed to the Dome, about $2.9 million to Busch Stadium and $1.1 million to pay down construction costs of soccer fields at Creve Coeur Lake Memorial Park.

Of the balance, about $3.7 million, 35 percent would go toward the new project, or about $1.3 million, if the funding were to start next year.

The amount could grow markedly, assuming steady growth in revenue from the hotel-motel tax. A projection of growth could allow the county to borrow enough to finance a major complex, said Kitty Ratcliffe, CVC president.

Ratcliffe said the project would likely be based in the center of north St. Louis County, possibly in the Florissant, Ferguson or Normandy areas. Hazel Erby, D-1st District, who sponsored the council’s funding bill, said there could be multiple sites.

The project is included in a bill set for a final council vote on Tuesday that would also continue the county’s $6 million in funding per year to America’s Center for 40 years. It voted 6-1 last week to adopt a bill with three last-minute changes to the proposal, which has been on the council’s agenda for several weeks.

Erby said on Monday that after hearing criticism from government watchdog Tom Sullivan that the council’s process violated open meeting and records laws, she was not sure she was going to put the bill up for a final vote on Tuesday.

“I do listen to people’s concerns and his mention that we did not have a public hearing really struck home with me,” Erby said.

Sullivan, who led the opposition to the original tax 29 years ago, has urged the council to spend hotel-motel tax revenue on reducing poverty and crime. But Ratcliffe and Erby both noted that the tax revenue must be spent on tourism.

Said Erby: “Any time you address the needs of our youth with recreation and positive outreach, you are addressing crime.”

The county’s support would help finance a $175 million plan to expand and upgrade America’s Center. The measure’s supporters have said the project is needed to draw more conventions, allowing St. Louis to better compete with peers such as Indianapolis and Nashville, Tenn., which invested hundreds of millions of dollars to upgrade their tourism infrastructure. Some critics have said the county could use the money for other improvements.

Construction on the project would also need to satisfy the county’s minority inclusion requirements. The county’s support would be contingent on the city of St. Louis paying the same amount as the county, and the county government would have an opportunity to review the whole project’s financing before executing the contract.

The St. Louis Board of Aldermen voted 21-3 in December to approve the city’s contribution.

The America’s Center project would add 92,000 square feet of exhibit space along Cole Street and a 65,000-square-foot ballroom along Ninth Street, as well as a new pavilion and green space on what is now a surface parking lot.

The Dome debt is set to be paid off in 2021. St. Louis and St. Louis County each contribute about $6 million a year to that fund through hotel-motel taxes, and the state contributes $12 million.

The money will be used to market St. Louis to potential visitors and prepare for America's Center events.