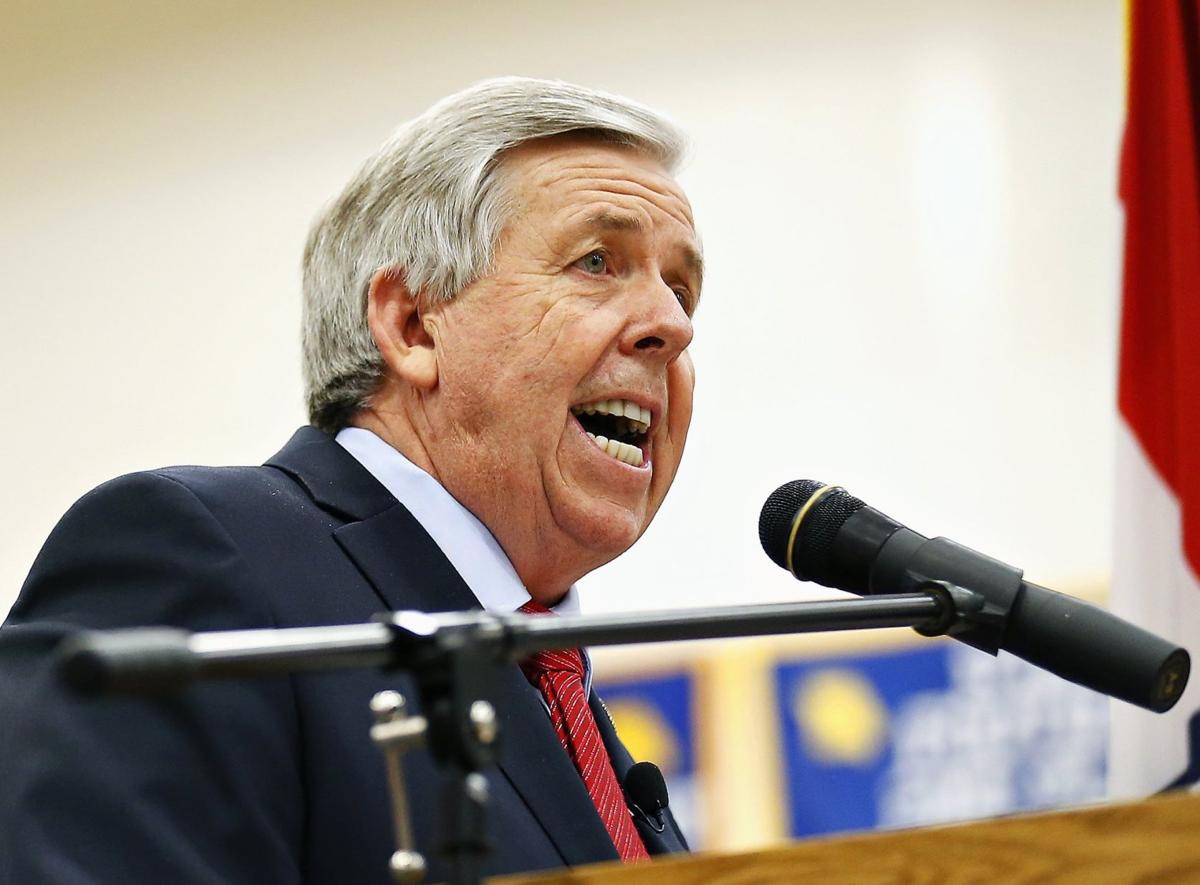 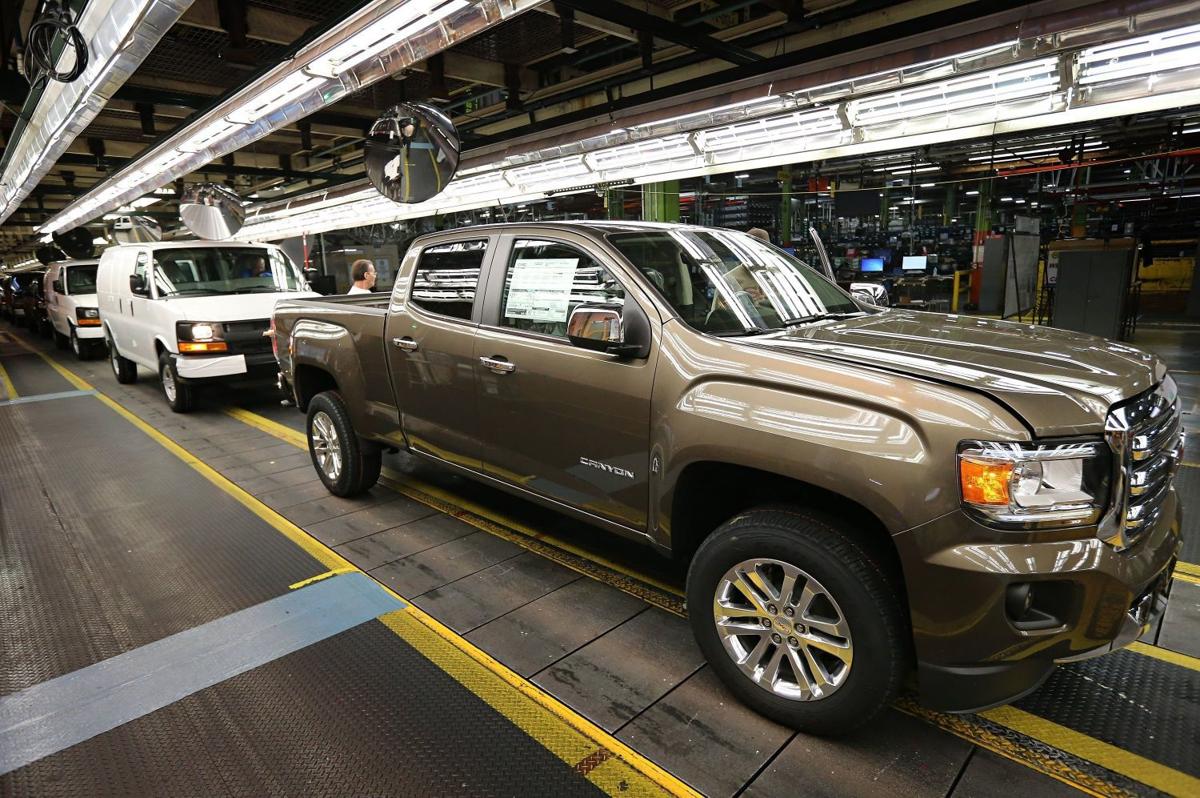 JEFFERSON CITY — A bloc of Republican senators ended a 27-hour holdout Tuesday, giving Gov. Mike Parson a victory in his bid to deliver a $50 million incentive package to General Motors.

After an overnight filibuster and a day of intense, closed-door negotiations, members of the Conservative Caucus pulled the plug on their protest and agreed to allow a vote on what Parson called “a comprehensive economic development strategy for growth across Missouri.”

Senators sent the measure to Parson on a 25-8 vote, saying it sends a message to businesses.

“We here in Missouri want to aggressively cultivate and grow our workforce,” said Sen. Lincoln Hough, a Springfield Republican who sponsored the proposal.

“Today’s final vote is a complete victory for Missourians and jobs in every corner of the state. We are sending a powerful message to the nation that we are ready to compete with every state for more jobs,” Parson said.

The thaw in relations now frees time for the Senate to begin debating other key issues before Friday’s scheduled adjournment. Top on the agenda for Republicans is a sweeping anti-abortion bill expected to be brought to the floor Wednesday.

“I would not want to do anything to impede that,” said Sen. Andrew Koenig, R-Manchester.

GM wants to invest $1 billion to upgrade its Wentzville plant, which employs about 3,500 workers. Officials say the automaker is being wooed by other states, but the governor has not said which ones.

While the plant upgrades would not immediately create new jobs, Parson argues they would ensure production remains in St. Charles County for the long-term. He also said GM has 178 suppliers across Missouri that would benefit from the plant expansion.

The facility produces the GMC Canyon, the Chevrolet Colorado and full-size vans.

The turnaround under the Capitol dome came after Parson told reporters that he was not backing down in the face of opposition. He argued that the package is not about just helping GM, but will assist people and job growth throughout the state.

“I’m not going to leave the rest of the state out,” Parson told reporters during a briefing in his office. “This is about the whole state of Missouri.”

Republican Sens. Bob Onder of Lake Saint Louis and Bill Eigel of Weldon Spring, both of whom represent St. Charles County, railed against Parson’s call for what they termed a “slush fund” that could allow as much as $116 million to be spent on business expansion.

“Those funds have been plagued with inefficiencies, with mismanagement,” Onder said in an interview. “And with these slush funds, there’s always the allegation of pay-to-play corruption.”

The House attempted to intervene in the spat Monday by passing a slimmed-down version of the package to the Senate.

The maneuver failed to sway Parson or Senate President Pro Tem Dave Schatz, who said GM opposes the House version because it contains a provision requiring them to retain 90 percent of the jobs at the plant.

Parson said the state traditionally has targeted an 88 percent retention rate, but a final number would be left to negotiations between GM and his administration.

“I think you’ll find in the final contract that that’s going to be taken care of,” Parson said.

At 1:16 p.m. Tuesday, two of Parson’s top aides exited Onder’s office. Members of the Conservative Caucus were eating Chipotle. There did not appear to be a breakthrough at that time.

When asked if the conservative bloc was seeking to break the 37-hour filibuster record set by Democrats in 2016 over an anti-gay rights bill, Onder said: “Where are we now?”

Business groups, who are aligned with Republicans, urged the conservative bloc members to relent in their demands and approve Senate Bill 68.

“The Missouri Chamber of Commerce and Industry is asking the Missouri Senate to pass a bold workforce and economic development package that has the potential to make a strong positive impact on our state’s economy. Senate Bill 68 is this year’s best hope to make significant progress toward improving our workforce, helping Missouri compete for jobs and attracting an extraordinary investment to the General Motors facility in Wentzville,” said chamber executive director Dan Mehan.

The filibuster had put other priorities in limbo as the Legislature headed toward its 6 p.m. Friday adjournment deadline.

One of those is passing legislation imposing additional restrictions on abortion. The other is putting a question on the November 2020 ballot that would undo a new legislative redistricting process that voters approved last year as part of the Clean Missouri proposal.

“I think both of those issues are important,” Parson said. “I think those are both things that have to get done.”

Onder said the six members could have continued their filibuster, but they worried that they wouldn’t get a chance to vote on the abortion bill.

UAW members go on strike, including at Wentzville plant

As workers hit picket lines in Wentzville, state still in talks with GM over taxpayer subsidies

The walkout by hourly workers at GM's Wentzville truck plant comes as the state is in talks with the automaker over a $50 million incentive plan.