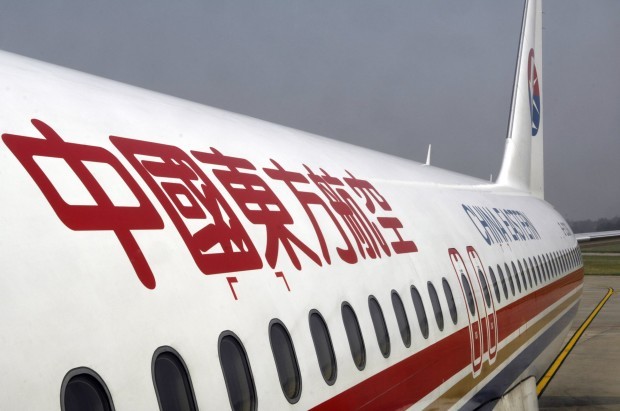 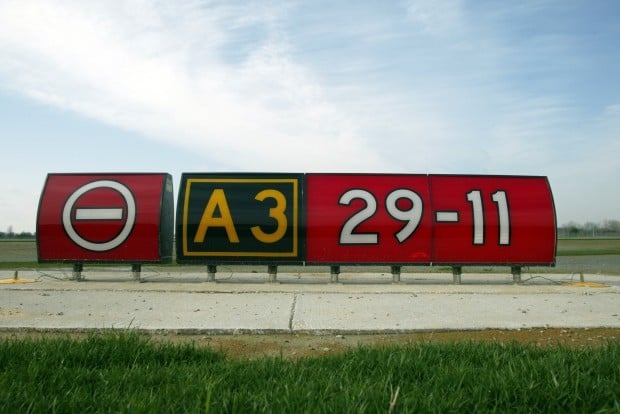 JEFFERSON CITY • An underused airport runway and deserted auto assembly plants could be turned into St. Louis' chief assets if the state pumped nearly half a billion dollars into making the region a magnet for international trade, say business and political leaders.

A plan they unveiled Wednesday calls for Missouri to spend up to $480 million over the next 15 years to entice international cargo shippers to use Lambert-St. Louis International Airport and to build distribution facilities in a zone extending 50 miles around it.

"The reason St. Louis became St. Louis was because we were the trade center," said the bill's sponsor, Sen. Eric Schmitt, R-Glendale. "And we have the opportunity with this legislation to reclaim this in a global economy."

Schmitt grew up in the airport's shadow, in Bridgeton, and watched as Lambert swallowed up many middle-class neighborhoods, including homes owned by some of his family members, to build a billion-dollar runway that now sits underused. He said turning the airport into a cargo hub for China and South America would "use something that really is a black eye" as an advantage.

Though the bill was filed just last week and lacks a cost-benefit study, state senators wasted no time embracing it. The Senate Jobs, Economic Development and Local Government Committee approved it unanimously, after chastising Gov. Jay Nixon's administration for not immediately climbing on board.

Under the plan, the state would give tax credits to companies that arranged international shipments out of Lambert or built refrigerated storage facilities and warehouses to hold the goods in nearby "gateway zones."

Schmitt said at least 12 sites would qualify for the zones. They include former auto assembly plants in Hazelwood and Fenton and large parcels in St. Charles County, along the riverfront in St. Louis and in the NorthPark development east of Lambert. Paul McKee, a developer of NorthPark, has been a strong proponent of the international trade hub project.

While McKee did not testify at Wednesday's hearing, he has said that the future of his 550-acre business park, NorthPark, is linked to the airport's growth. In 2009, the U.S. Department of Commerce added 825 acres to Lambert's Foreign Trade Zone, and the new boundaries included NorthPark.

McKee is perhaps better known for another development — one that hasn't happened yet. He has received $28 million in state tax credits to buy property for a massive redevelopment in a 2-square-mile area north of downtown St. Louis. That project, called NorthSide, also is seeking an additional $390 million in city tax-increment financing. The project is being held up in litigation.

St. Louis officials have been working for several years to turn Lambert into a hub for air freight flown between China and the Midwest. Supporters say St. Louis is ideal because of Missouri's central location and the availability of large tracts of land near Lambert for development.

Nixon's economic development director, David Kerr, told the committee that he supported the concept but had no opinion on the bill because he had not received all the information needed to analyze it.

Officials have been studying whether there's enough demand for Midwestern-made goods to fly back to China. Kerr said he was still "getting information on the demand for Missouri products that go on this plane."

That drew a rebuke from Sen. John Lamping, R-Ladue, who said he would prefer that Kerr disagree with the bill than say nothing.

"I am just astounded by the lack of leadership," Lamping said.

Testifying in support of the bill were lobbyists for St. Louis Mayor Francis Slay, the Missouri Chamber of Commerce & Industry and the St. Louis Regional Chamber & Growth Association.

"It will be a game-changer, not only for the city of St. Louis but for the state," said Tracy King, representing the state chamber.

Richard C.D. Fleming, president of the RCGA, was away on business but sent a letter calling the air cargo hub "The Big Idea" that could transform the region.

Fleming said he was encouraged by the recent decision by the freight affiliate of China Eastern to send several cargo flights to Lambert each week, but that's not enough. Missouri must take "our state and region back to our roots," using geographic advantage and multiple modes of transportation to fulfill its potential as a center of commerce.

Schmitt said the air cargo business was "ripe for the taking" because of congestion in Chicago, where it is now concentrated.

To get such shipments to flow through Lambert instead, the bill, called the Aerotropolis Trade Incentive and Tax Credit Act, would provide up to $60 million in tax credits based on the weight of international shipments out of Lambert. Those subsidies would expire in 2019.

The rest of the incentives would be aimed at nurturing the industrial zones that help fill the planes on their journeys back. Schmitt said possibilities for products range from fresh beef and pork to windmill parts.

"The only way it works is with the backfill, and that's what we're trying to address with the tax credit," Schmitt said.

The bill would allot up to $300 million in tax credits to build the cargo facilities, covering costs such as demolition, development and construction, as well as real estate and lawyers' fees.

The remainder of the subsidy — $120 million in tax credits — would cover 75 percent of the interest costs for building the warehouses, so long as the interest rate didn't exceed 7 percent a year.

Tax credits for gateway zone facilities could be issued until 2026. The recipients also would be exempt from paying income and corporate franchise taxes and could keep half of their employee withholding taxes — money that would be on top of the tax credits.

While senators on the committee were enthusiastic about the plan, that doesn't mean it will sail through the Senate.

For several years, new tax credits have had trouble getting past conservatives such as Republican Sens. Brad Lager of Savannah and Chuck Purgason of Caulfield.

Again this year, they are calling for an overhaul of the subsidy programs, especially the two biggest ones, which benefit historic preservation and low-income housing developers. Critics say those programs have exploded in cost and far surpass what any other state spends on them.

The Aerotropolis credits will likely become part of that debate.

"Until we have some reform, it's going to be hard" to pass a new tax credit program, Lager said.

St. Louis' dreams of becoming a gateway for Chinese air cargo are going to need some more state funding to become reality. That was the message this week from supporters of the region's China Cargo Hub project.

Fenton has money for home improvements

Gateway to the future: China Hub could be center of great revival for St. Louis region

Doing nothing is not an option.

Firetruck is a symbol of survival for Kinloch

Fire chief, mayor see bank’s attempt to seize engine as part of 'us versus them' battle.

The County Council later this month will be asked to refinance $14.75 million in bonds, issue $7 million more

Nixon plans to reschedule Taiwan trip "at some point"

JEFFERSON CITY -- Gov. Jay Nixon today defended his decision to put off a trade mission to Taiwan but continued to be vague on whether the $60…

County is contributing $250,000 and free land to investors for the public-private project.

They have been working on deals to fly cargo jets between their country and St. Louis.