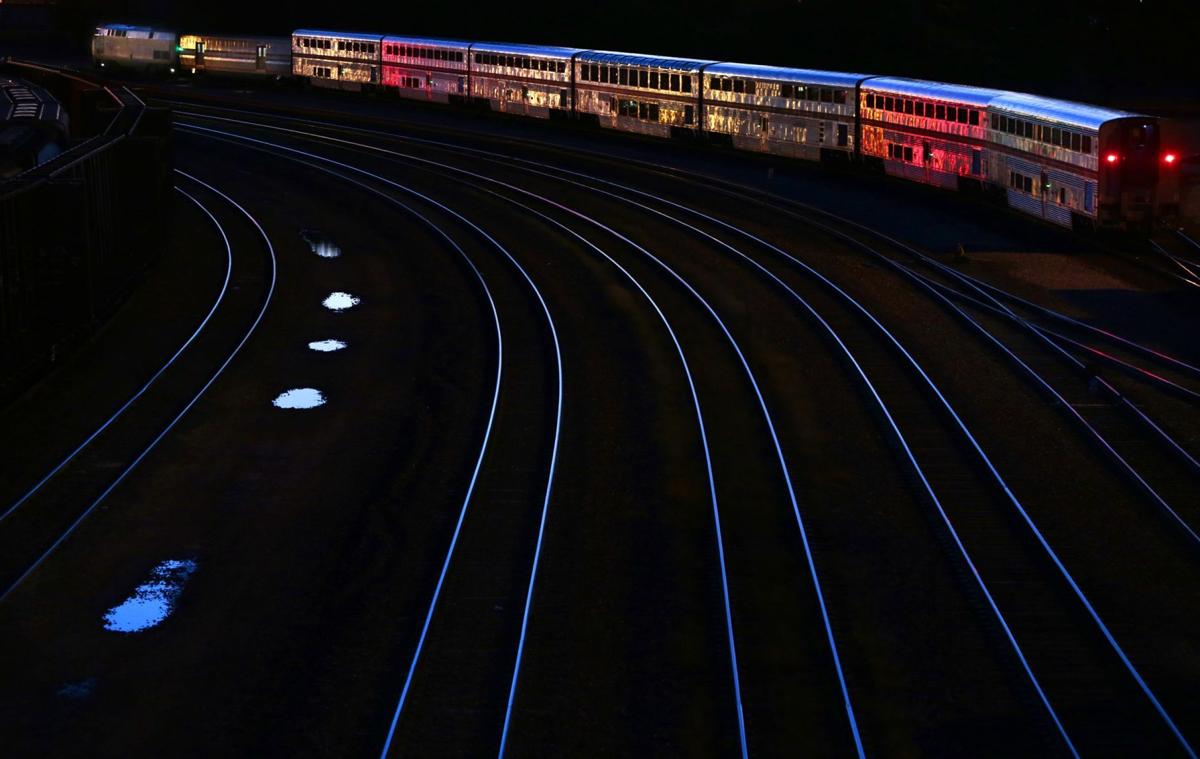 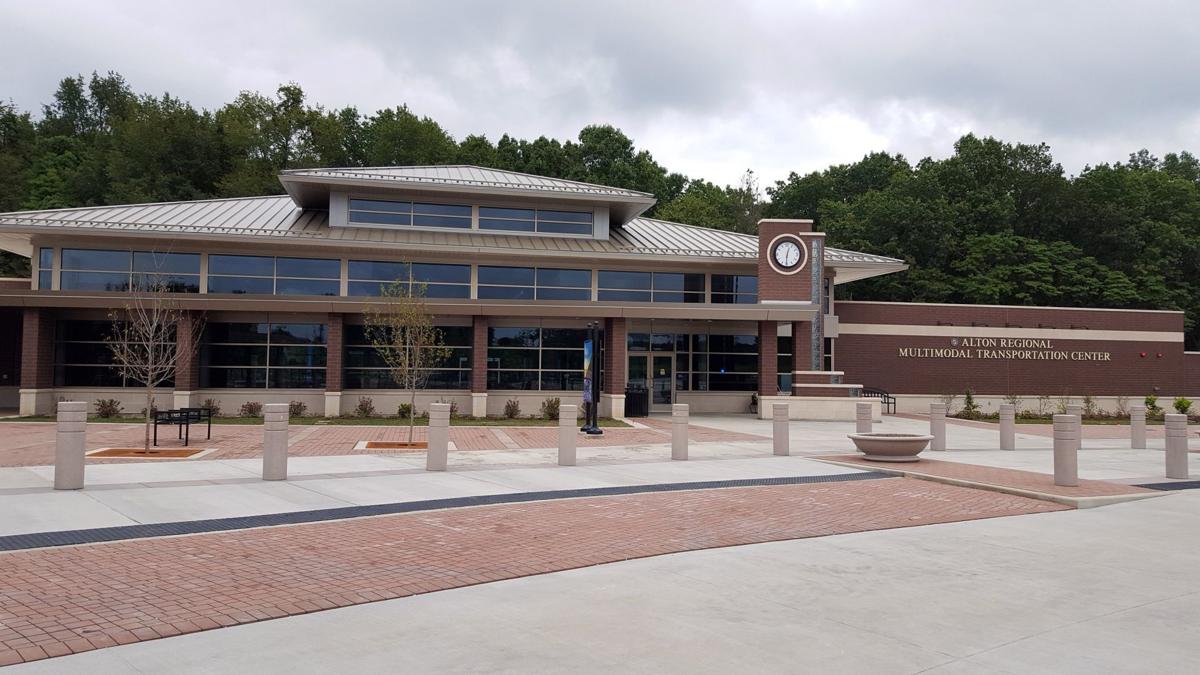 ST. LOUIS — Long-promised faster rail journeys on the St. Louis-to-Chicago Amtrak route have yet to become a reality, as an additional delay of several months was disclosed Friday.

Guy Tridgell, a spokesman for the Illinois Department of Transportation, said the agency now hopes that 90-mph speeds will be in place for Amtrak from the Granite City-Alton area to south of Springfield by the end of the year.

IDOT last December had projected that to happen by this summer as part of a $1.95 billion, eight-year upgrade of the St. Louis-to-Chicago corridor. As of now, passenger trains still are allowed to go no faster than 79 mph.

As for most of the rest of the route, Tridgell said, the 90 mph speeds are expected to be implemented sometime next year, along with resulting schedule changes.

The agency isn’t offering any particular target date on when a more significant increase — to 110 mph — will be reached.

The time needed to install and test a new GPS-related safety technology, positive train control, is the reason for the longer-than-expected implementation, officials say.

“When other countries are going 220 mph over thousands of miles, the fact that we can’t get to 110 is really frustrating,” he said.

Positive train control helps monitor trains’ position and speed. Among other things, should a train engineer fail to respond to an upcoming signal, the train will take over controls itself and slow or stop a train to avoid a crash.

Marc Magliari, a spokesman for Amtrak, said there’s no assurance that the 90 mph speeds will happen on part of the route even by the end of the year.

He said it all depends on the outcome of testing at speeds of 90 mph expected to begin by the end of the year.

“We have to test it and the FRA looks at our test data,” he said, referring to the Federal Railroad Administration.

Complicating the testing is the fact that the tracks used by Amtrak on the route also are used by freight lines.

The upgrade of the corridor, begun in 2010 and largely finished in 2017, also includes installation of new rails and concrete ties, new Amtrak stations in Alton and elsewhere and improved street crossing gates to keep vehicles from weaving around crossing bars.

Also added were sidewalk gates barring pedestrians from crossing while a train is approaching and pedestrian fences at crossings.

Other improvements were aimed at reducing delays that sometimes make trips longer than scheduled, such as adding or lengthening second-track segments and sidings so two trains can run simultaneously in more areas.