JEFFERSON CITY — One Missouri congressman considering a run for the state’s open U.S. Senate seat met Monday with former President Donald Trump at Trump Tower in Manhattan, according to his campaign.

Josh Siegel, spokesman for the campaign of U.S. Rep. Jason Smith, R-Salem, told the Post-Dispatch on Monday that Smith met with the former president at Trump Tower that afternoon.

Siegel didn’t respond to a question about what the two discussed. A message to Trump’s office was not immediately returned. Smith tweeted about the meeting after 7 p.m. Monday.

"Great visit with President Trump again today at Trump Tower in NYC," he said. "We discussed what’s needed to protect Missourians and our great state. The President loves the people of Missouri!"

Smith has expressed interest in running for the Senate seat being vacated by retiring Sen. Roy Blunt, R-Missouri.

But like the three other Missouri members of Congress interested in the race — U.S. Reps. Ann Wagner, Billy Long and Vicky Hartzler — Smith has yet to formally launch a campaign. 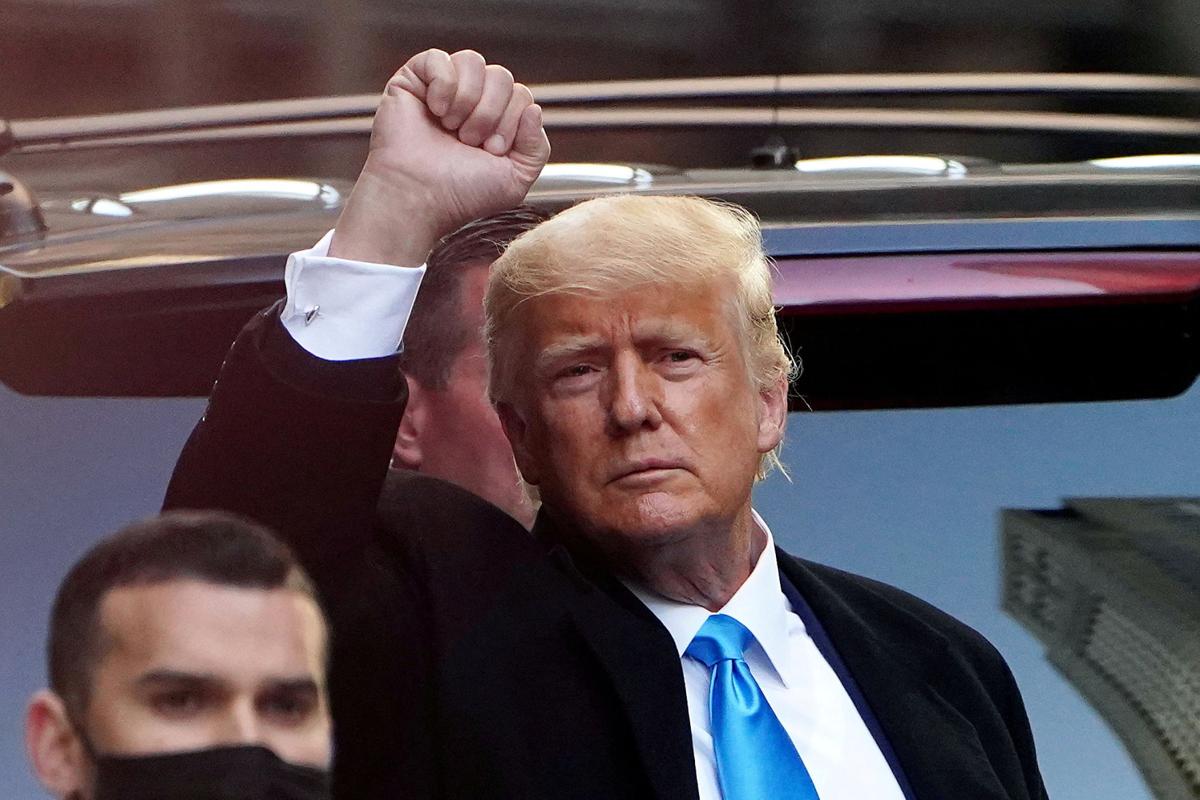 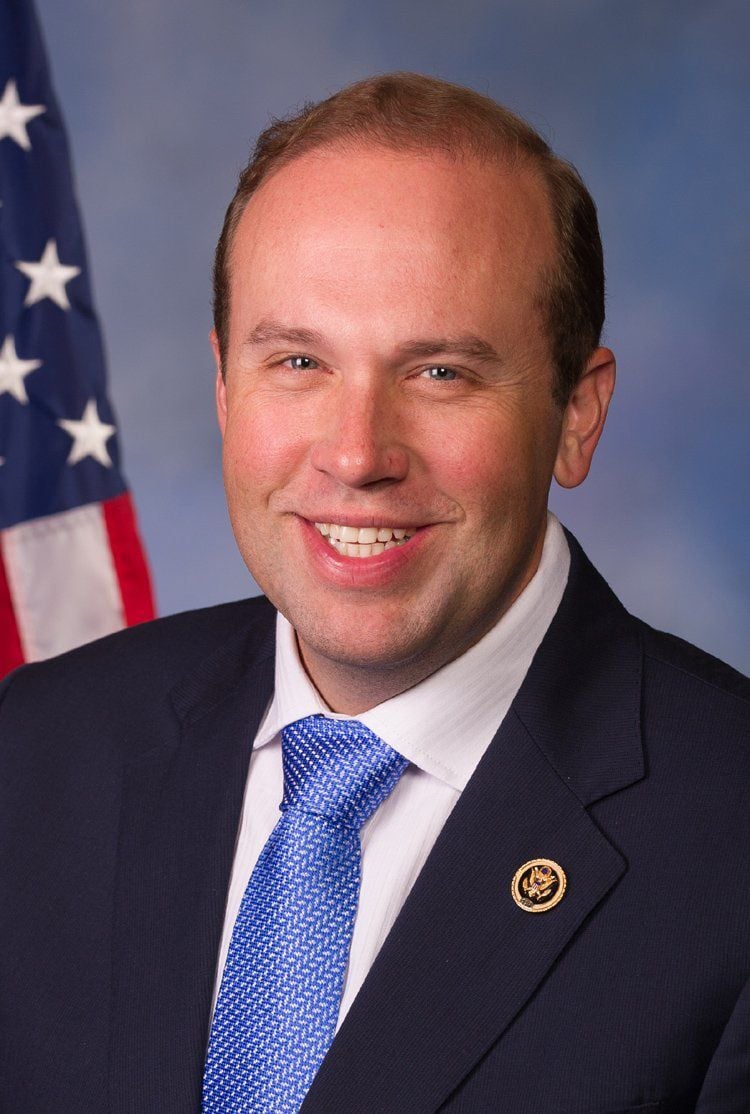