The seat, once thought to be a possible Democratic pickup in 2016, recently has been largely ignored by the national party.

Baricevic, a lawyer, raised $279,669 in the first three months of the year, relying heavily on lawyers in and around the Metro East district. Bost raised $273,373, but because he has been raising money for much of his first 15 months in office, he began April with a more than 2-1 advantage over Baricevic.

Bost had $867,135 in his campaign account, according to records filed to the Federal Election Commission. Baricevic had $323,564.

Baricevic said his first-quarter success “clearly shows voters are looking for a change from Mike Bost who has failed to fight for middle-class and working families.”

The 12th district was on early Democrat hit lists, but they had trouble recruiting a candidate they thought could beat Bost in a presidential election year in which Democratic turnout is expected to be higher, and in a district previously held by a Democrat. Bost, R-Murphysboro, easily defeated former Rep. Bill Enyart, a Democrat from Belleville, in 2014. Bost had previously served for 20 years in the Illinois legislature.

Despite Baricevic’s fundraising success, the Democratic Congressional Campaign Committee Monday would not say whether the new FEC reports had made the DCCC reconsider its views of Baricevic's chances. DCCC spokeswoman Sacha Haworth Bost is “especially vulnerable” because of “the Republican implosion we’re witnessing at the national level” and Gov. Bruce Rauner’s struggles over the state budget.

“We would never take this race off the table,” she said.

"We look forward to working with the DCCC," Baricevic spokesman Barzin Emami said.

Before the first-quarter FEC reports became public, Rep. Greg Walden, R-Oregon, the head of the National Republican Congressional Committee, said he considered Bost to be in a strong position for re-election, and that there were no plans for the NRCC to spend money in support of Bost.

The Bost-Baricevic fund-raising story was just one of several in House races in the St. Louis region over the first three months of this election year:

• Rep. William Lacy Clay, D-St. Louis, entered April with an 11-1 cash advantage over his Democratic primary challenger, State Sen. Maria Chappelle-Nadal. Clay had more than $437,000 in his campaign accounts, to Chappelle_Nadal’s $39,590, according to FEC records.

Clay raised about $53,000 during the first three months of the year, most of it from Political Action Committees, and he has built his fund-raising advantage on a combination of local and national business, labor and ideological group PAC support. Among his PAC donors this campaign cycle have been the PACs for Anheuser-Busch, Enterprise Holdings and Emerson Electric.

Chappelle-Nadal raised just under $27,000 during the first three months of 2015, more than 91 cents of every dollar coming from individuals.

• Rep. Ann Wagner, R-Ballwin, continued to build a huge campaign account, raising more than $208,000 in the first three months of the year and beginning April with more than $2.1 million in the bank. Democrat State Rep. Bill Otto, her opponent in November, raised just over $41,000 over the same period and had about $85,000 in the bank. About 52 cents of every dollar Wagner raised came from individual donors. Wagner is frequently mentioned as a potential challenger of Sen. Claire McCaskill, D-Mo., in 2018.

• Rep. John Shimkus, who won a Republican primary last month against Illinois state Sen. Kyle McCarter, was by far the most prolific regional House fund-raiser during the first quarter of 2016. Shimkus, who is one of the top Republicans on the House Commerce Committee, raised more than $942,000 from January through March, while McCarter raised and spent about $415,000.

Shimkus spent more than $1.6 million during the primary and began April with more than $657,000 in the bank. He has no opposition in the fall election. About 77 cents of every dollar Shimkus raised in the first quarter came from PACs.

• Other St. Louis –area incumbents have huge financial advantages and little or no competition, at least in fund-raising.

• In Illinois’s 13th congressional district, Rep. Rodney Davis, R-Taylorville, also easily survived a primary last month. He ended the first quarter of 2016 with $980,000 in the bank after raising more than $253,000 from January through March. His primary challenger, Ethan Vandersand, spent just under $20,000, most of it his own money, according to the FEC.

Meanwhile, a Davis general election challenger, Democrat Mark David Wicklund, put $10,000 of his own money into his campaign accounts and had $11,375 in the bank as of April 1. An independent challenger, David Gill, had $5,697 in his campaign bank at the end of March.

Washington University had been providing its experts for free for the past four months. 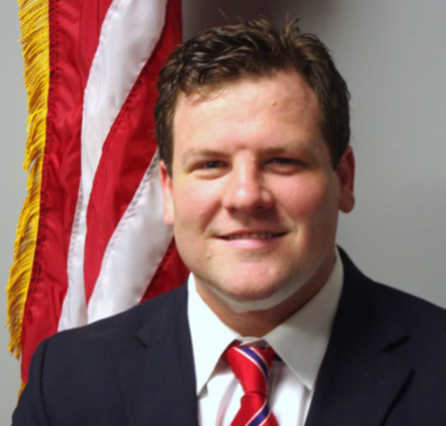 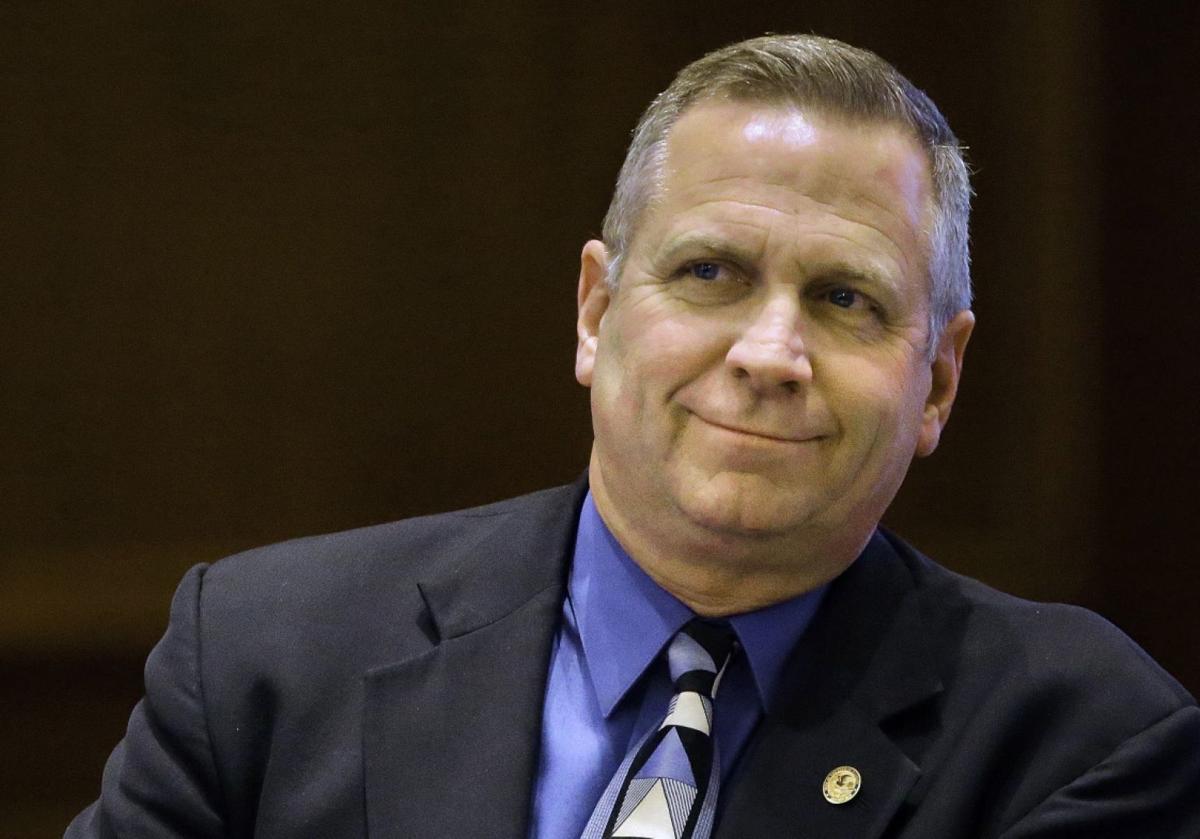 FILE - In this March 26, 2014 file photo, Illinois state Rep. Mike Bost, R-Murphysboro, is seen at the state Capitol in Springfield. Bost is challenging Democratic incumbent U.S. Rep. Bill Enyart in the November election in what is shaping up to be one of the nation’s most competitive House races. A video of Bost unleashing a furious rant against Democrats on the House floor in 2012 has resurfaced as he seeks a congressional seat in southern Illinois that has been in Democratic hands for more than two decades. (AP Photo/Seth Perlman, File)