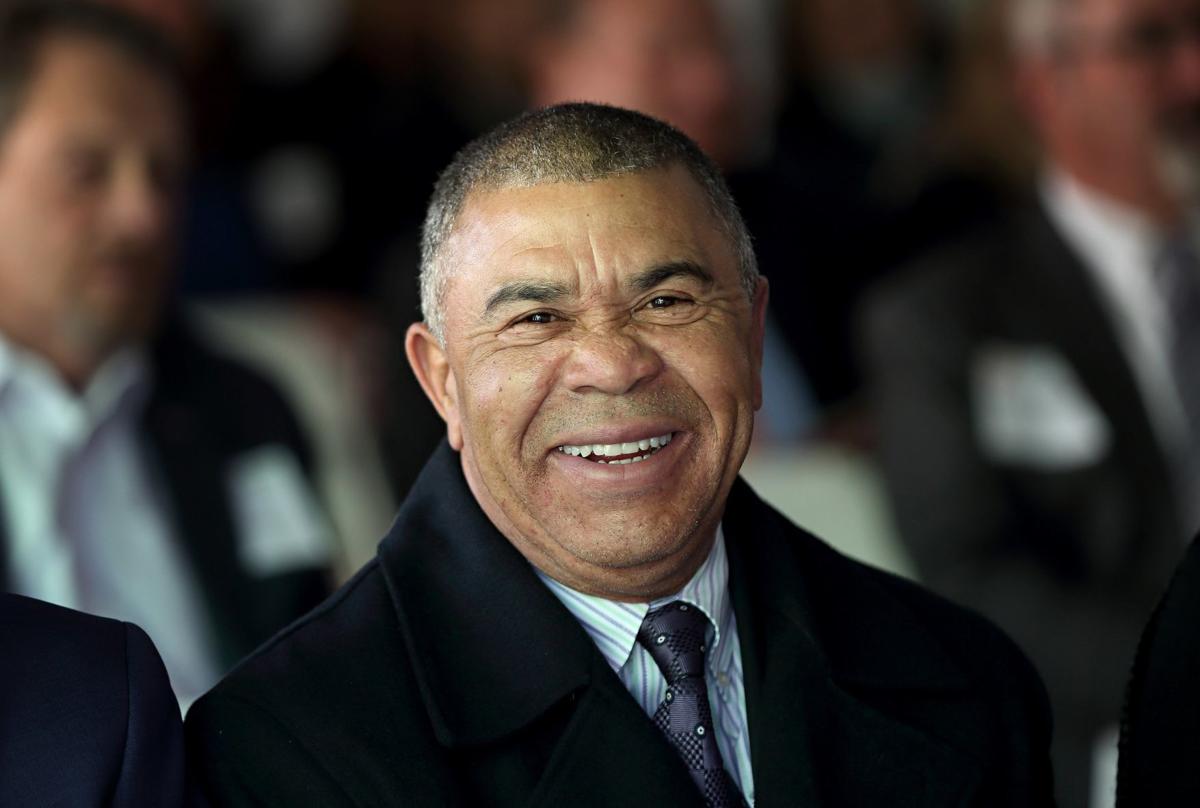 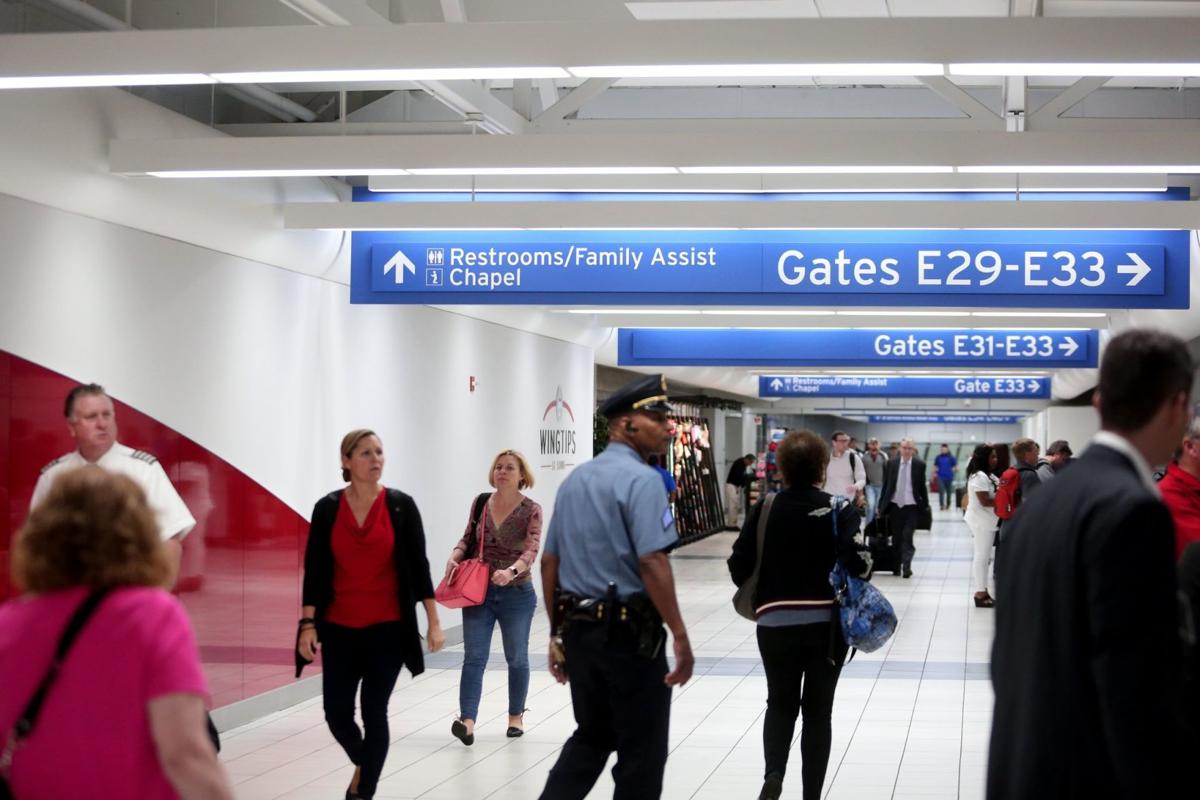 Passengers walk through a hallway in Terminal 2 at St. Louis Lambert International Airport on Thursday, May 17, 2018. Photo by Nikos Frazier, nfrazier@post-dispatch.com

“I am today demanding that the St. Louis Board of Aldermen and the Board of Estimate and Apportionment authorize a binding public vote on any future recommendation to privatize” the airport, Clay, D-University City, said in a statement.

Clay said Lambert is the city’s single most valuable and profitable asset. “The people who own it, namely the citizens of the City of St. Louis, should have the opportunity to express their will about Lambert’s future, and elected officials should respect that decision,” he said.

While Mayor Lyda Krewson has said she won’t oppose putting the issue on the ballot if a lease deal is reached, election legislation has been bottled up in an aldermanic committee for months.

However, he said he is “skeptical of any net community benefit that might result from such an agreement.”

Krewson’s predecessor, Francis Slay, began the privatization process shortly before he left office in 2017, and Krewson has continued its consideration.

City objectives in the privatization study include improving the airport, generating increased revenue from Lambert that could be used for other programs and aiding economic development.

Clay also said he is “deeply troubled” by a lack of transparency and “obvious conflicts of interest that have tainted the current airport study process.”

Grow Missouri is paying for the entire team of consultants providing advice to a city committee on privatization and will be reimbursed only if a lease deal is signed.

Clay also warned that tens of millions of dollars in future federal aid to Lambert could be at risk.

He said the Federal Aviation Administration has stated there are serious questions whether a private for-profit entity controlling the airport via a long-term lease could continue to legally receive federal grants. Clay plays a key role in getting such federal outlays.

However, Paul Payne, who heads the city study committee called the Airport Advisory Working Group, said attorneys for the panel have determined that a leased-out Lambert could still qualify for certain federal capital improvements money. He didn’t know offhand if any programs wouldn’t be available if the airport was leased.

Clay’s statement was scheduled to be read by an aide at a public forum on privatization Thursday night. The forum, at the downtown library, was organized by a group that has gathered signatures to try to force a vote on privatization through the initiative petition process.

City Counselor Julian Bush, the top attorney for city government, has said the outcome of an election vote wouldn’t be legally binding on aldermen.

The main aldermanic sponsor of the election legislation, Cara Spencer, says even if that’s the case, aldermen and the estimate board would be unlikely to go against the wishes of the public if voters rejected privatization in a nonbinding election.

The estimate board is made up of Krewson, Aldermanic President Lewis Reed and Comptroller Darlene Green. Green is an outspoken opponent of privatization and supporter of holding an election on the issue.

Reed agrees with Krewson that privatization should be seriously explored but also has said he’d favor an election.

The two U.S. House members representing other parts of the Missouri side of the metro area — Ann Wagner, R-Ballwin, and Blaine Luetkemeyer, R-St. Elizabeth — did not respond Thursday to a request from the Post-Dispatch for their positions on Lambert privatization.

‘We have been in the dark, forever,’ commissioner Lee Kling complained to mayoral aide Linda Martinez.

Passengers walk through a hallway in Terminal 2 at St. Louis Lambert International Airport on Thursday, May 17, 2018. Photo by Nikos Frazier, nfrazier@post-dispatch.com