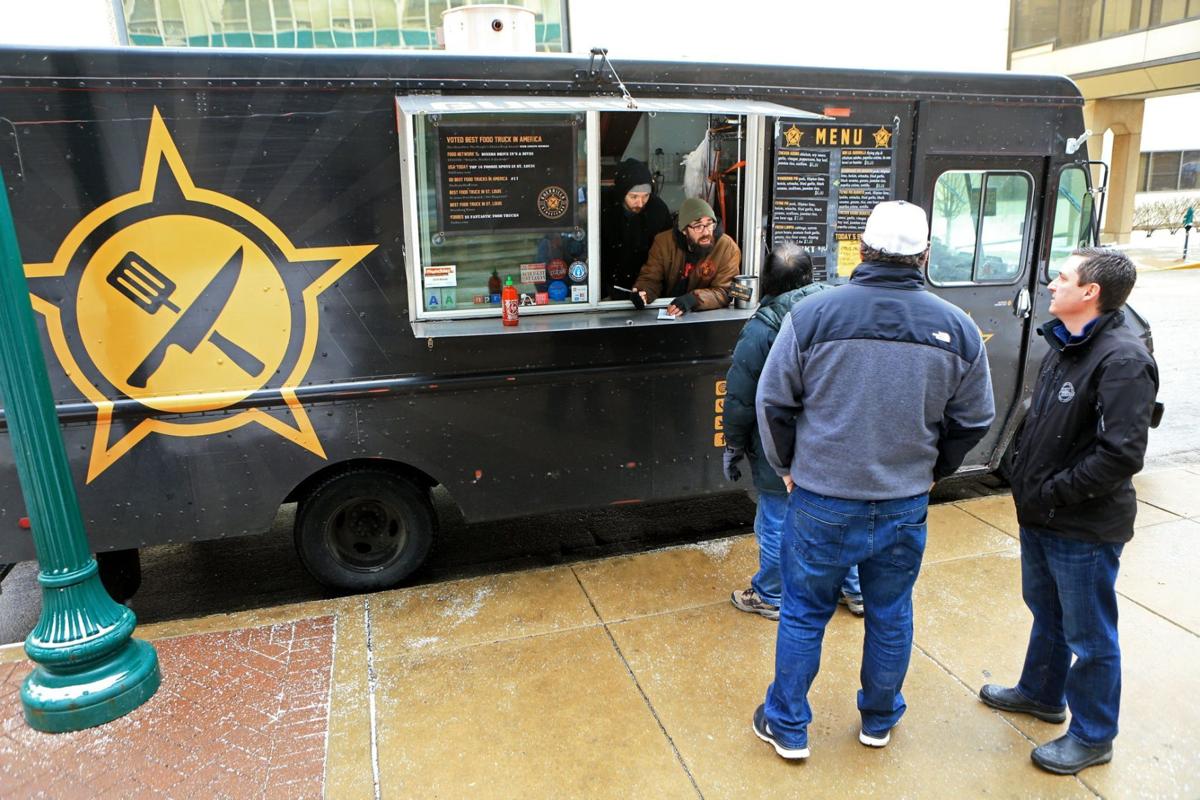 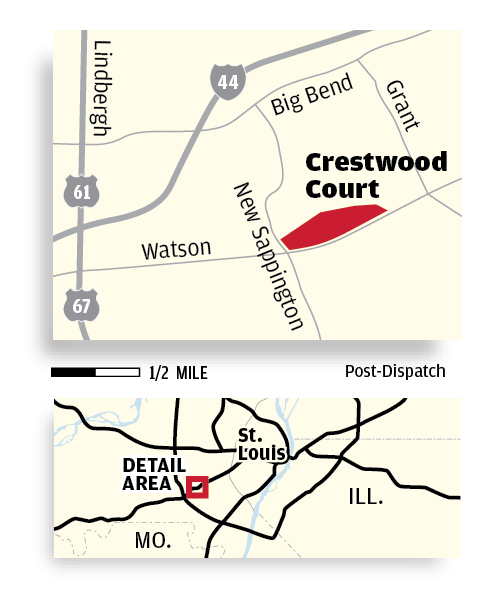 Special to the Post-Dispatch

CRESTWOOD • Crestwood has food truck licensing in place for the first time, allowing operations for up to three days a year for a $10 fee, or the entire year for a $35.

Adopted by the Board of Aldermen on Tuesday night, the ordinance was written with the encouragement of the St. Louis Food Truck Association, which is co-sponsoring a food truck event in April on the site of the former Crestwood Plaza.

Food trucks will be allowed in all but residential areas, unless acting as a caterer for a special event, are limited to 8 a.m. to 11 p.m., and may not provide customer seating.

About 40 or more food trucks are expected for the April 16 Food Truck Party at the Plaza, which will also feature a band and other attractions, partially funded by the association.

The board also named David Oliveri the city's fire chief. He will replace the retiring Mark Menning. His starting annual salary will be $85,544.