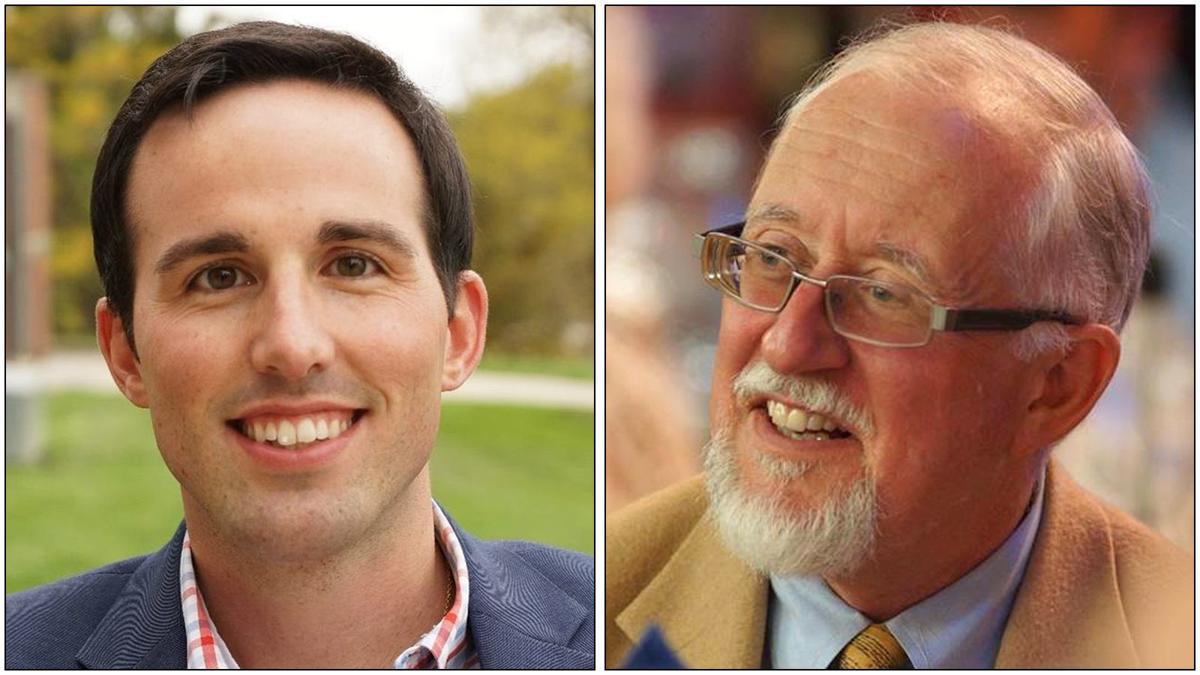 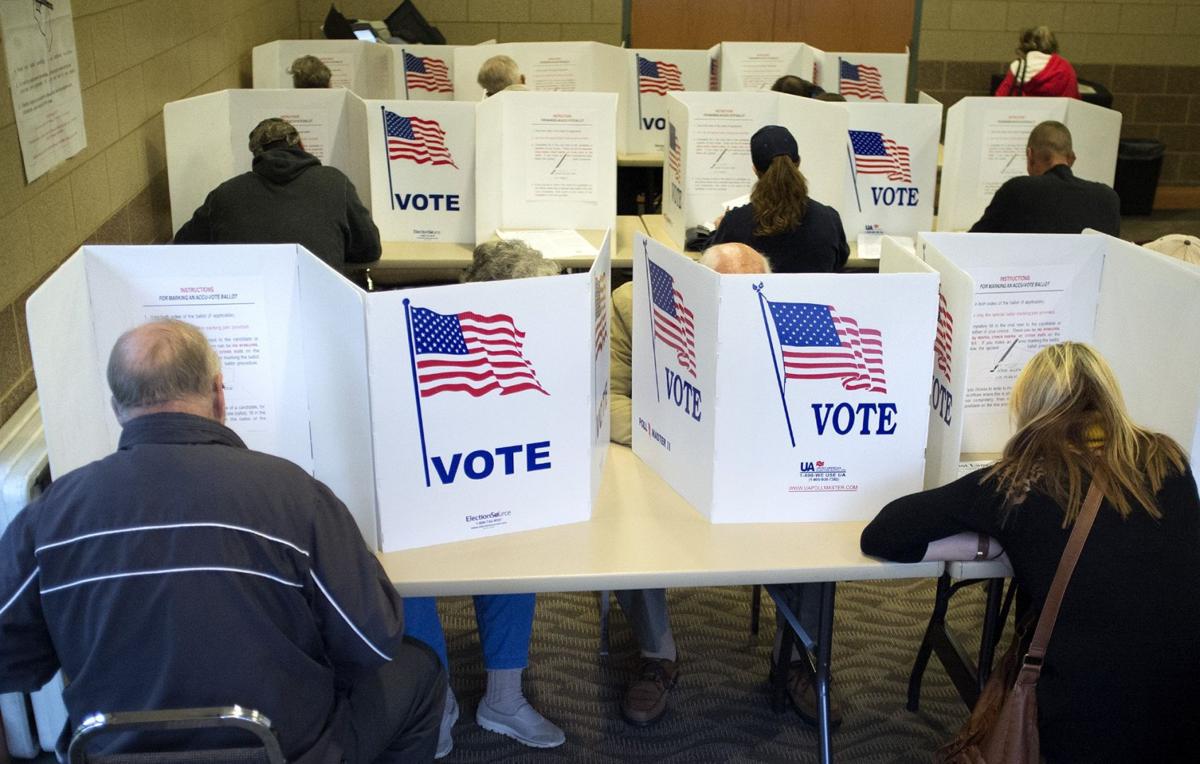 JEFFERSON CITY • Democrats made a small dent in the GOP’s supermajority in the Missouri House on Tuesday, swiping a Jefferson County-based district that had been held by a Republican.

Democrat Mike Revis snagged nearly 52 percent of the vote compared to Republican David Linton’s 48 percent, according to preliminary results from the Missouri secretary of state.

Based on the unofficial results, Republicans held on to three other seats in four special elections on Tuesday, winning decisively in two western Missouri districts and narrowly in the southeast Missouri 144th District.

She garnered 53 percent of the total tally; he won 47 percent.

Revis' district, the 97th, takes in the Jefferson County side of Fenton, western Arnold and a sliver of south St. Louis County around Suson Park.

The Democrats were elated by their flash of success, saying the victory in Jefferson County signaled broader problems for the Republican brand going into the November elections.

“This win is enormous,” said state Rep. Peter Merideth, D-St. Louis, who leads the party’s House Victory Committee. The victory was made possible due to “a lot of grass-roots support and a hardworking, authentic moderate candidate from his community.”

If all else holds, Republicans will control 115 House seats going into the November 2018 elections; Democrats will possess 47 seats.

It takes 109 votes to override a veto from the governor. Republicans had built their majority over the last decade, with Democratic support evaporating in areas such as Jefferson County — a labor-friendly county with a history of supporting Democrats.

Revis, 27, a procurement manager at A-B InBev, appears to have changed that narrative — at least for the moment. Unofficial tallies showed Revis winning the seat by 108 votes, allowing him to replace former Rep. John McCaherty, R-High Ridge, who resigned in September to focus on his county executive bid.

Linton, 59, an attorney, homed in on his opposition to abortion and support for the Second Amendment during the campaign, saying he would defend the life, liberty and property of his constituents.

Revis, meanwhile, described himself as a centrist Democrat focused on education, expanded access to health care, and support for the labor community.

He attributed the win to grass-roots organizing by his network of family, friends, fellow Democrats and the labor community.

"We won this thing," he said Tuesday night. "It was an entire group effort."

In the 144th District, it appeared Dinkins would fill the empty seat once held by her old boss, former state Rep. Paul Fitzwater, R-Potosi, who resigned last year after being appointed to the state’s probation and parole board.

Dinkins, of Annapolis, organized for the House Republican Campaign Committee before running herself. Scaggs, of Annapolis, is the current Iron County presiding commissioner.

In the 129th District, northeast of Springfield, Republican Jeff Knight won 69 percent of the vote, while his Democratic opponent Ronna Ford scooped up the remaining 31 percent.

Rep. Rick Roeber, whose now-adult children testified he sexually abused them when they were minors, tried to resign earlier.