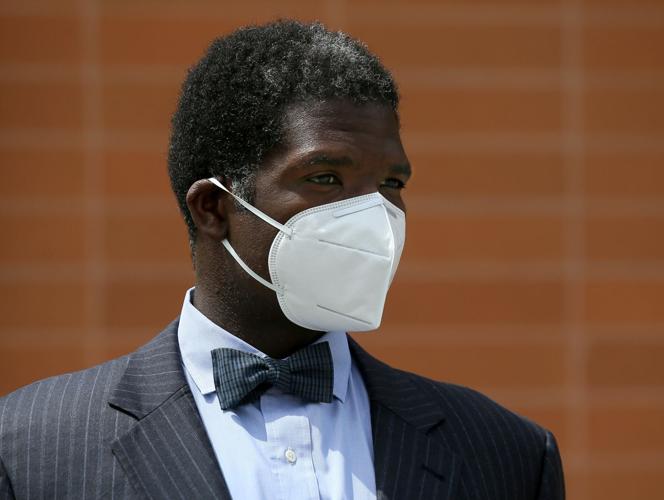 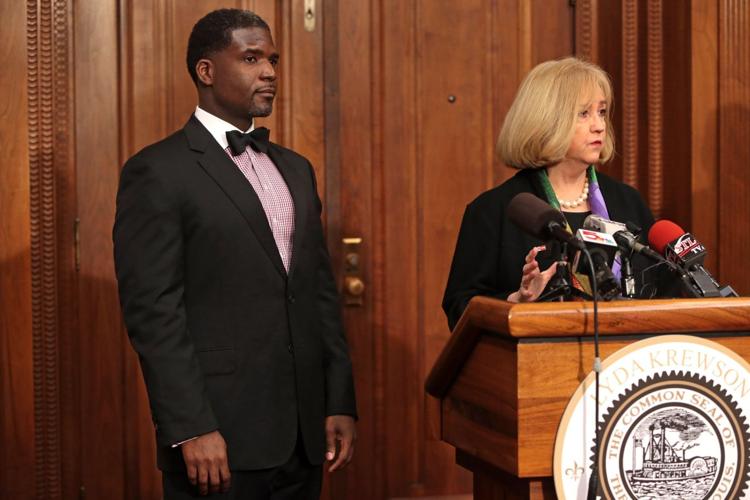 ST. LOUIS — Dr. Fredrick Echols, the former St. Louis health director who had been on leave from city government for several months, was hired Monday as CEO of an anti-violence organization’s national and international efforts.

Chicago-based Cure Violence Global said Echols was chosen after an extensive search for a successor to the organization’s founder, Dr. Gary Slutkin, who will continue as a board member.

Echols at the city health department had overseen the start of St. Louis’ use of the Cure Violence model, which employs lessons from public health work to treat violence in high-crime neighborhoods like an epidemic.

A source familiar with the situation had said Echols had been on leave at least since February from his most recent St. Louis position as health commissioner, the No. 2 person in the city department.

Echols and the current health director, Dr. Mati Hlatshwayo Davis, had refused to comment. So had Mayor Tishaura O. Jones’ office and the interim director of the city personnel department, which oversees the city civil service system.

In 2020, Krewson changed his title to acting director after the city counselor said he didn’t quite meet the technical requirements for the job that are spelled out in the city charter.

Last September, Jones, who replaced Krewson as mayor, appointed Davis as the new director but kept Echols as health commissioner, a position he had held simultaneously with the director’s job previously.

Echols had played a key role in the city’s response to the coronavirus pandemic, including the spending of the initial $64 million in federal aid in 2020 and the issuing of health orders mandating masks and other steps.

Cure Violence, which began operating in St. Louis in June 2020, hires people from affected neighborhoods who work to interrupt the spread of violent conflicts.

The program also links people considered likely of being connected to crime with counseling, job programs and rental assistance. The program operates in several areas, including parts of the Wells-Goodfellow, Hamilton Heights, Dutchtown and Walnut Park neighborhoods.

Echols early this year had said Cure Violence in St. Louis had tracked about 500 “interruptions” or interactions that may have prevented violence.

At the same time, Richard Rosenfeld, a professor emeritus of criminology and criminal justice at the University of Missouri-St. Louis, said the decline last year in homicides and gun assaults in Cure Violence areas was no greater than just about the same declines in neighborhoods with comparable demographics but without the program.

Cure Violence Global’s website says the organization’s approach is used in more than 30 cities in the United States and Latin America.

No details have been made available on the reason for the leave for Dr. Fredrick Echols, who has played a key role in the city’s response to the pandemic.

Dr. Mati Hlatshwayo Davis is a physician at John Cochran VA Medical Center and co-chair of a regional effort to reduce HIV and AIDS.

Health Department chief says gun-related homicides and other serious crimes are on ‘trajectory’ to decline this year in the concentrated areas covered by the program. But homicides citywide are increasing.

Under the measure, someone could qualify to be city health director if he or she formerly held a medical license and it hadn’t been revoked.

Is the St. Louis health director qualified for his job? Aldermen plan hearing

Dr. Fredrick Echols doesn't have a medical license in Missouri.

Employment Connection, which helps ex-offenders and others get jobs, was chosen to help open the city’s first Cure Violence center in parts of the Wells-Goodfellow and Hamilton Heights neighborhoods by April 1.

The city health director said Victoria Anwuri was selected because of her equity-centered public health experience and her management of grants and contracts.