Schupp, a Democratic state senator from Creve Coeur, is challenging four-term Republican incumbent Wagner, of Ballwin, in Missouri’s 2nd Congressional District. The contest is one of a handful of competitive House races targeted by national Democrats, who have reserved air time in coming weeks to support Schupp and other challengers to GOP incumbents in suburban swing districts.

Schupp, who once served on the city council with Dielmann, touted his endorsement in a television advertisement on Tuesday. Dielmann was mayor of Creve Coeur for 28 years — from 1966 to 1985, then from 2003 to 2012, when reached a three-term limit. Schupp, a former president of the Ladue School Board, was elected to city council in 2007 before winning election to the Missouri Legislature in 2008.

Dielmann, 90, described himself as a “lifelong Republican,” but said he supports Schupp because she worked across party lines in their time together on city council.

Missouri’s 2nd Congressional District includes parts of St. Louis, St. Charles and Jefferson counties and has favored Republicans in past years. This year, the nonpartisan Cook Political Report has called the race a tossup.

Schupp, whose state senate district takes in a swath of St. Louis County that includes some of the area’s most affluent communities, is one of few Missouri Democrats to win a high-profile race in the last several election cycles. In 2014, she narrowly defeated Republican Jay Ashcroft in the 24th Senate District, which had been held by a Republican. Ashcroft is now secretary of state. She announced her challenge to Wagner in December.

Wagner, a former U.S. Ambassador to Luxembourg and former chair of the Missouri Republican Party, narrowly held her seat in Congress in 2018, defeating a challenge from  from first-time candidate Cort Van Ostran by a 4-point margin, which remains the closest a Democrat has come to unseating Wagner since she was elected in 2012.

This story has been updated with a photo of Harold Dielmann.

In election paperwork, Schroer lists a family friend’s address as his home, not his property in Defiance where his wife and daughters live.

Missouri’s tobacco tax is still the country’s lowest, something that won’t soon change

In Missouri, cheap smokes reign. The state’s 17-cent tax on tobacco products is a fraction of the $2.98 per pack charged in Illinois.

Trakas drew widespread criticism from within his party for his votes, which killed an effort that could have ended restrictions on youth sports.

And the county hired two consultants to get more information about the entrenched dysfunctional culture that some advisers believe controls the jail. 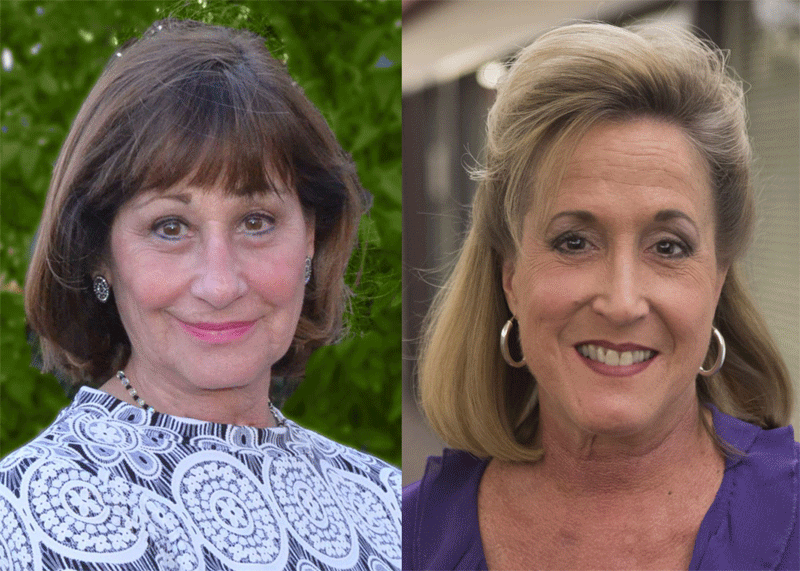 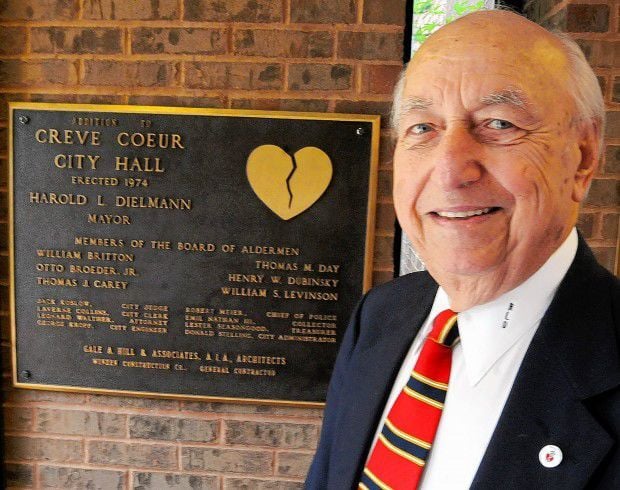