The hire brings together two high-profile lobbyists in Missouri and St. Louis politics who have played key roles in ventures from the push to privatize St. Louis Lambert International Airport to the shape of Missouri's fledgling medical marijuana industry.

Tilley, a former Missouri legislator, is a longtime friend of Gov. Mike Parson and has served as a political strategist for the Republican caucus.

Brown and Brown’s Pelopidas consulting firm ended their partnership with Sinquefield on Sept. 1.

For more than a decade, the firm used Sinquefield’s wealth to influence public policy with campaign contributions and political operatives.

Shortly before the breakup, the partners abandoned an effort to privatize Lambert.

The status quo won’t work for much longer without either making cuts or increasing taxes, officials say.

Mark Mantovani could be playing golf. Here’s why he’s running against Sam Page instead.

Why can’t St. Louis County officials get along? Some say it’s a failure to communicate.

The communication problem is happening at multiple levels of St. Louis County government.

With a stroke of his pen, Parson approves income tax cut for Missourians, starting in January

The Republican governor also signed into law an extension of tax credits for the farming industry.

The increase in used-car values is likely to result in higher personal property tax bills for many St. Louis County residents even though their vehicles are a year older.

Hazelwood, Webster Groves, Ladue, Maryland Heights, University City and the St. Louis County Office of Emergency Management all submitted letters to the state to help pay for the voluntary buyout of 64 properties heavily damaged in the summer storms.

288 become Americans at Busch Stadium, one of largest St. Louis citizenship ceremonies ever 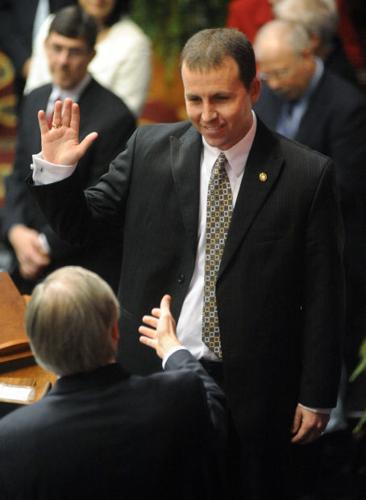 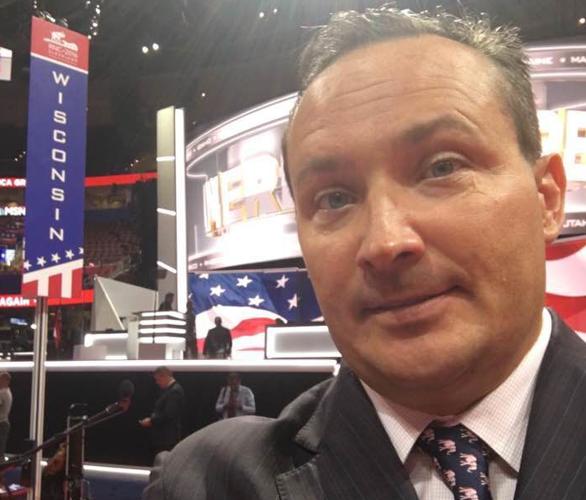