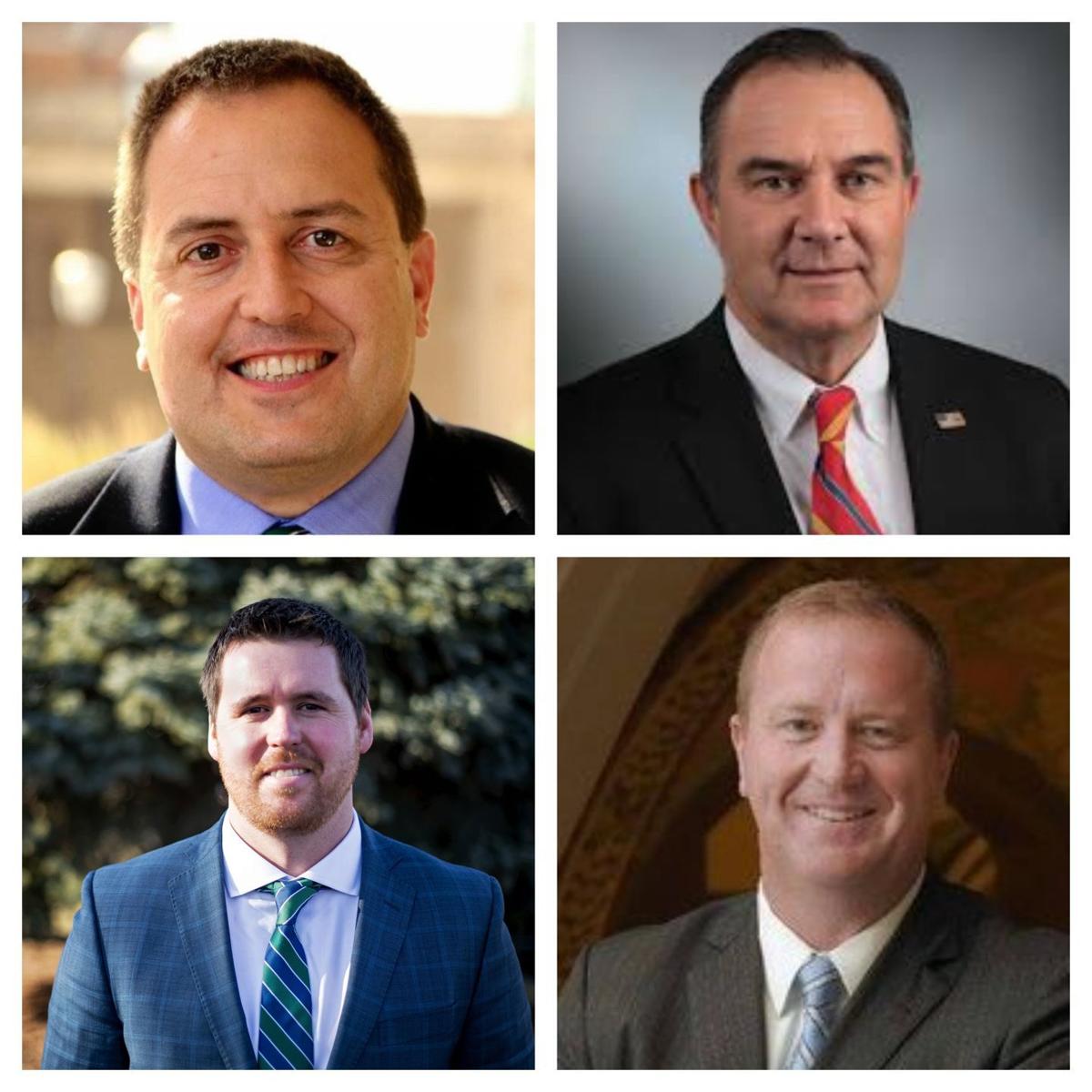 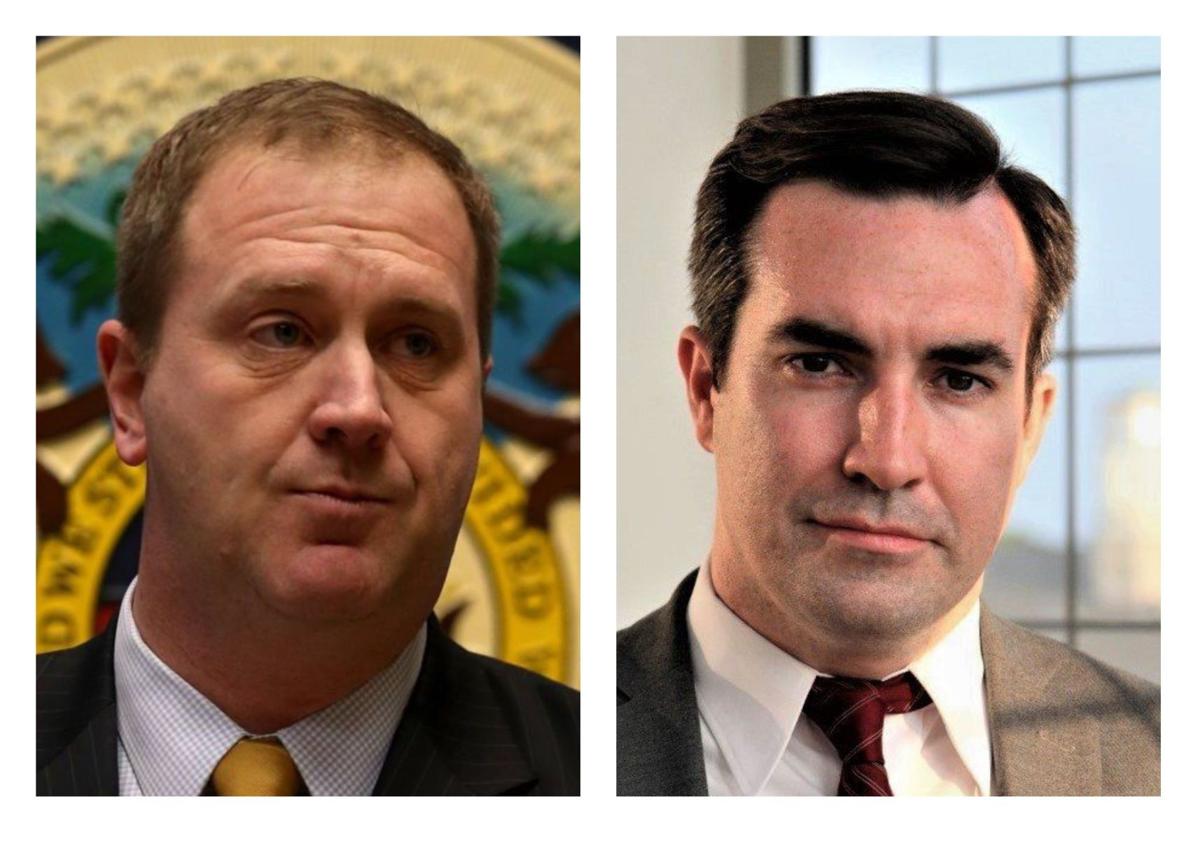 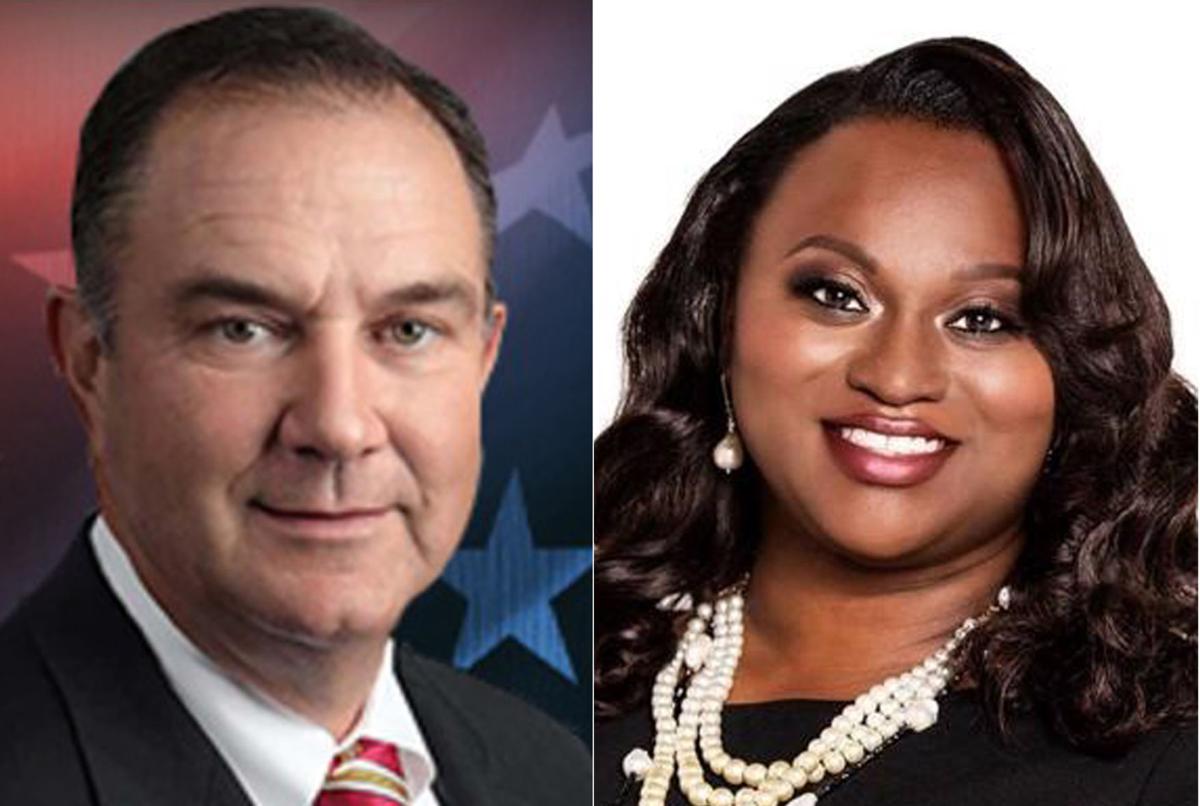 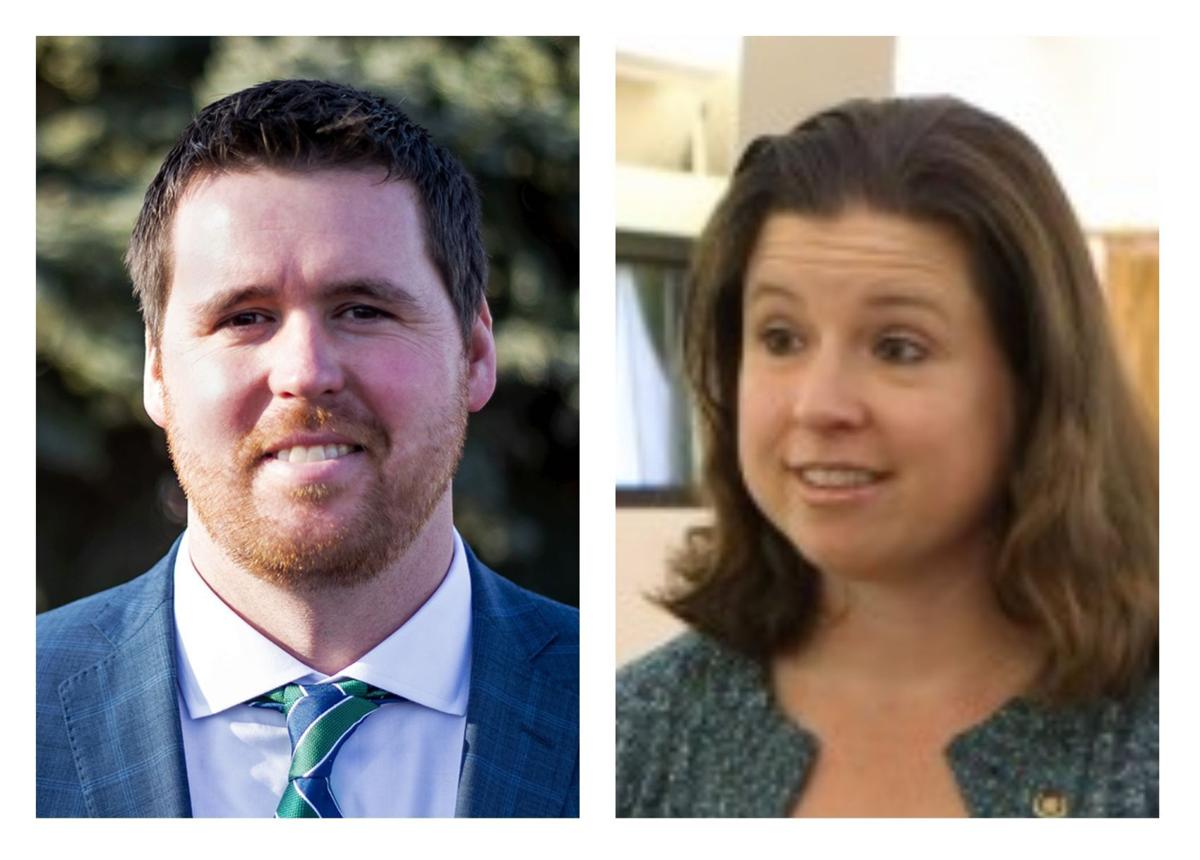 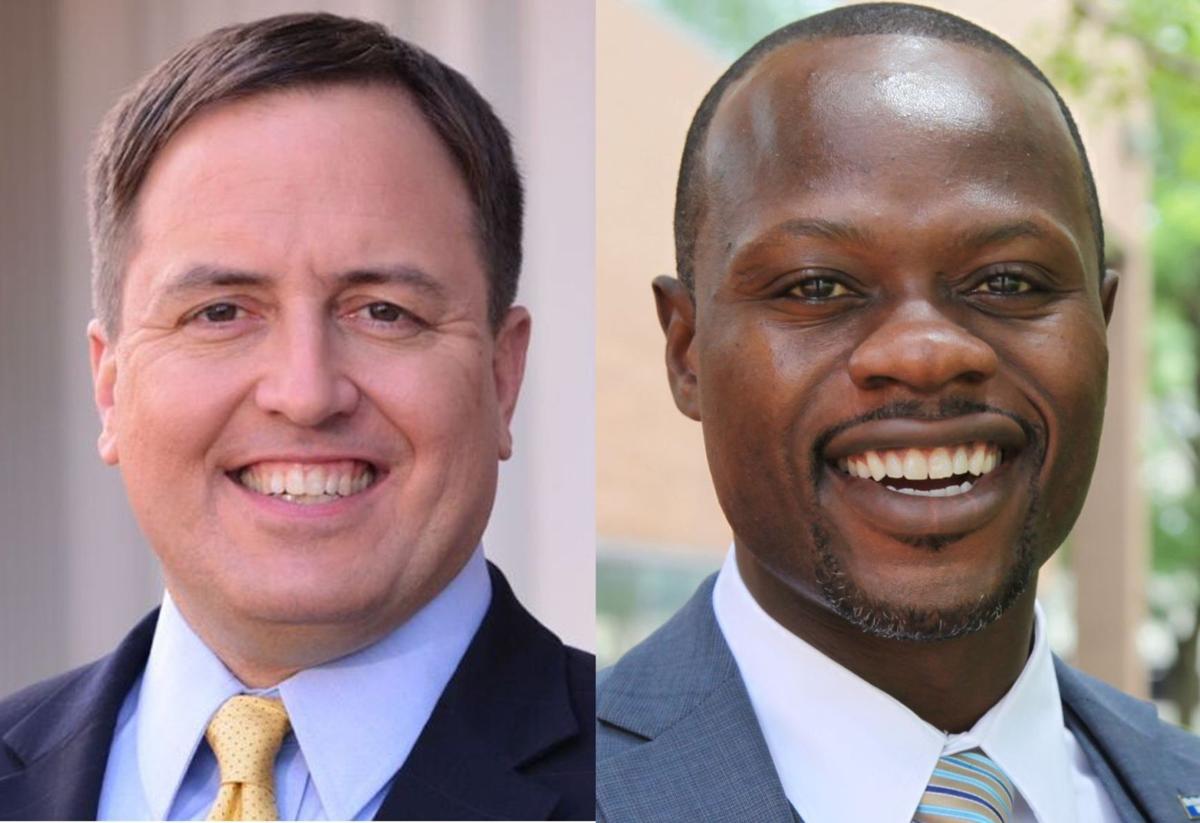 Kehoe, then the state Senate majority leader, was named in 2018 to replace Parson after Parson moved up to governor following the resignation of scandal-scarred Gov. Eric Greitens.

Kehoe, of Jefferson City, was challenged in Tuesday’s vote by Alissia Canady, a former city councilwoman in Kansas City.

Schmitt, who had been state treasurer, was appointed to his current job after Josh Hawley gave up the position when he was elected to the U.S. Senate in 2018.

Fitzpatrick, a state representative from Cassville in southwest Missouri, was tapped by the governor to replace Schmitt as treasurer.

Meanwhile, Ashcroft, of Jefferson City, sought a second four-year term as secretary of state against Democrat Yinka Faleti of St. Louis, the former executive director of the Forward Through Ferguson organization.

In the lieutenant governor’s race, Kehoe, 58, said he would continue to work to expand the state’s economy, a feature in his television advertising.

Like Kehoe, Canady, 41, said she would be an advocate for veterans and affordable housing. But she said she also wanted to put a spotlight on early childhood education.

In the attorney general’s contest, Schmitt, 45, made fighting violent crime a centerpiece of his campaign although the office largely lacks original jurisdiction over criminal matters.

Through Schmitt’s Safer Streets Initiative, a spokesman said, the office had worked with federal prosecutors and that more than 350 charges had been filed.

Finneran, 36, contended that Schmitt has been too interested in headline-grabbing actions, such as taking part in a lawsuit by GOP attorneys general that seeks to overturn the federal Affordable Care Act.

Finneran also said he would rededicate enforcement of environmental and civil rights laws.

Fitzpatrick, 33, during his time as treasurer launched a program with the state Department of Social Services to have unclaimed property pay outstanding child support bills.

He also chairs a task force overseeing distribution of more than $2 billion in federal coronavirus relief money received by the state.

Englund, 46, said she would use the office to help small businesses. She also said a relief plan needs to be in place for small business loans in areas hit hardest by the pandemic.

Among issues in the secretary of state’s race was a proposal by Ashcroft, 47, to require supermajority voter approval to pass a state constitutional amendment. Faleti, 44, wants to keep the current simple majority requirement.

Faleti based much of his platform on making voting easier, such as implementing no-excuse absentee voting on a permanent basis.

Ashcroft said his experience overseeing elections during the coronavirus pandemic has caused him to reconsider his previous opposition to no-excuse absentee voting. He said the pre-election process had gone smoothly.

The Legislature this year temporarily expanded the process to provide a pandemic-related excuse for absentee voting for at-risk groups and a mail-in option open to any voter. The expansion expires at the end of the year.

Also on the ballot were Libertarian nominees for the four offices and Green Party candidates for all but attorney general. There also was a Constitution Party candidate for secretary of state.

In the St. Louis area, the state Senate race drawing the most attention was in west St. Louis County, where incumbent state Sen. Andrew Koenig…